LONDON — A major British retailer is in hot water just days before Christmas after a customer reportedly found a desperate message inside one of its holiday cards claiming to be from prisoners in China forced to work against their will.

The company, Tesco, said Sunday that it had suspended the factory where the cards are produced and launched an immediate investigation.

“We abhor the use of prison labour and would never allow it in our supply chain,” a spokesperson for the company said in a statement to NBC News.

“We were shocked by these allegations and immediately suspended the factory where these cards are produced and launched an investigation.”

British newspaper The Sunday Times reported that a six-year-old girl from London found the plea for help inside a box of Tesco charity Christmas cards she was hoping to send to friends.

The newspaper reported that the card, featuring a kitten in a Santa hat, also contained a message in capital letters: “We are foreign prisoners in Shanghai Qingpu prison China. Forced to work against our will. Please help us and notify human rights organisation.”

NBC News has not been able to independently verify the existence of the message.

The card reportedly also urged whoever opened it to contact “Mr. Peter Humphrey,” without providing an explanation.

The newspaper said the girl’s father googled the name and found a story about a former British journalist who had spent two years in jail in China — at the same Qingpu prison.

Humphrey then went on to break the story about the message for The Times.

The family of the girl who found the message told Sky News Sunday that they initially thought the message was a prank.

Her father, Ben Widdicombe, said he was unsure of the veracity of the message but contacted Humphrey anyway.

“After some reflection we thought that if someone was genuinely desperate enough to write that card we should take it seriously,” he told Sky News.

NBC News has reached out to Zheijiang Yunguang Printing, the company that Tesco said produced the card, for further comment, but had not heard back at the time of publication.

China’s approach to human rights has faced renewed scrutiny in recent months, with ongoing protests in Hong Kong and a litany of media reports about its treatment of the Uighur Muslim minority.

While the investigation into the incident is ongoing, Tesco has stopped selling the cards from the factory.

“We have a comprehensive auditing system in place and this supplier was independently audited as recently as last month and no evidence was found to suggest they had broken our rule banning the use of prison labour,” the spokesperson added.

“If a supplier breaches these rules, we will immediately and permanently de-list them.”

The grocery chain told NBC News they have not received any other complaints from customers regarding messages inside Christmas cards.

Tesco donates about $390,000 a year from the sale of the cards to British health charities.

A similar incident happened in 2012, when a woman in Oregon found a plea for help from a Chinese prisoner hidden in a box of Halloween decorations.

And in 2017, a Christmas card sold by another major British retailer came under scrutiny after a shopper found a handwritten note ostensibly from a Chinese prisoner inside. 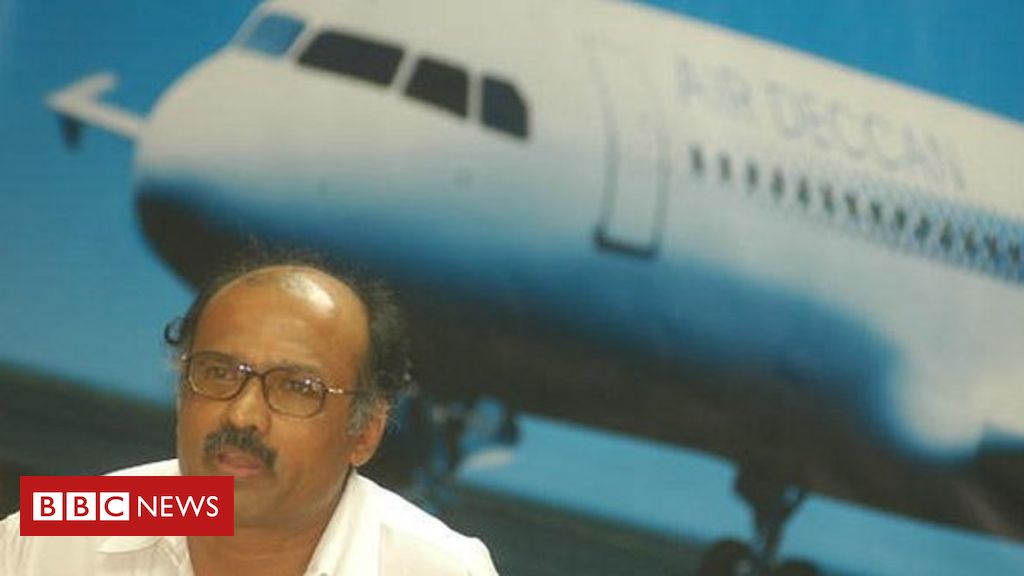 The US, he discovered, operated 40,000 commercial flights a day, compared to 420 in India. He did a quick back-of-the envelope calculation: […] 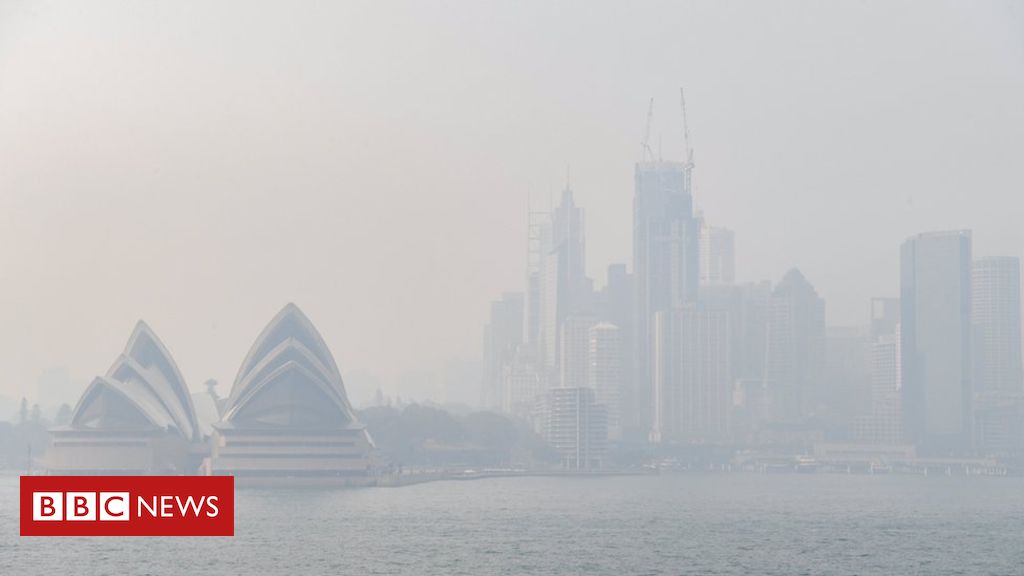 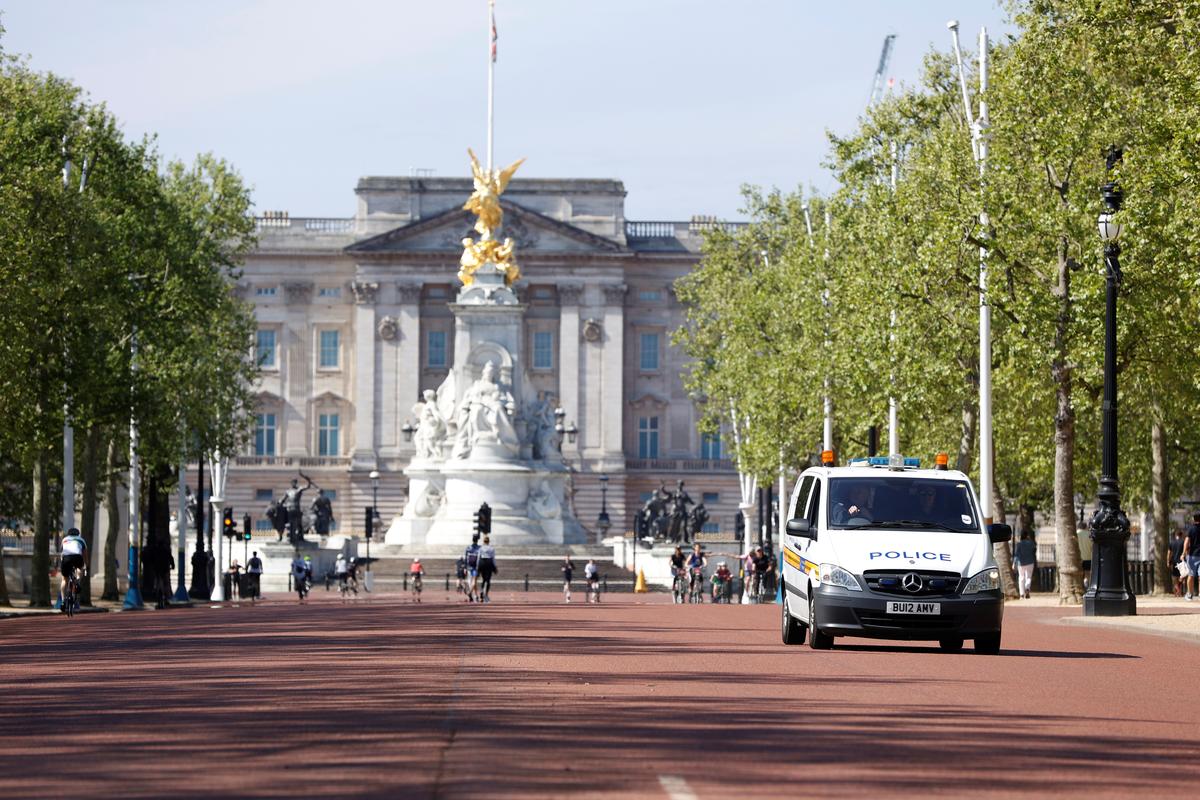 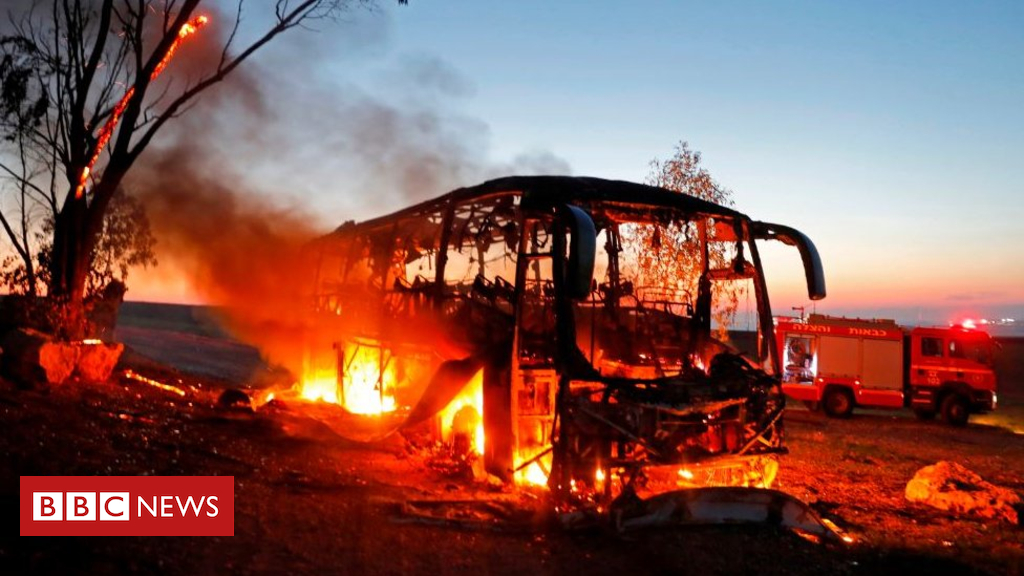