The landing will yield the mission’s most valuable test data after failing to meet its core objective of docking to the space station.

Starliner’s three main parachutes deployed just over one mile (1,600 meters) from the Earth’s surface after enduring intense heat from the violent reentry through the atmosphere, plummeting at 25 times the speed of sound. 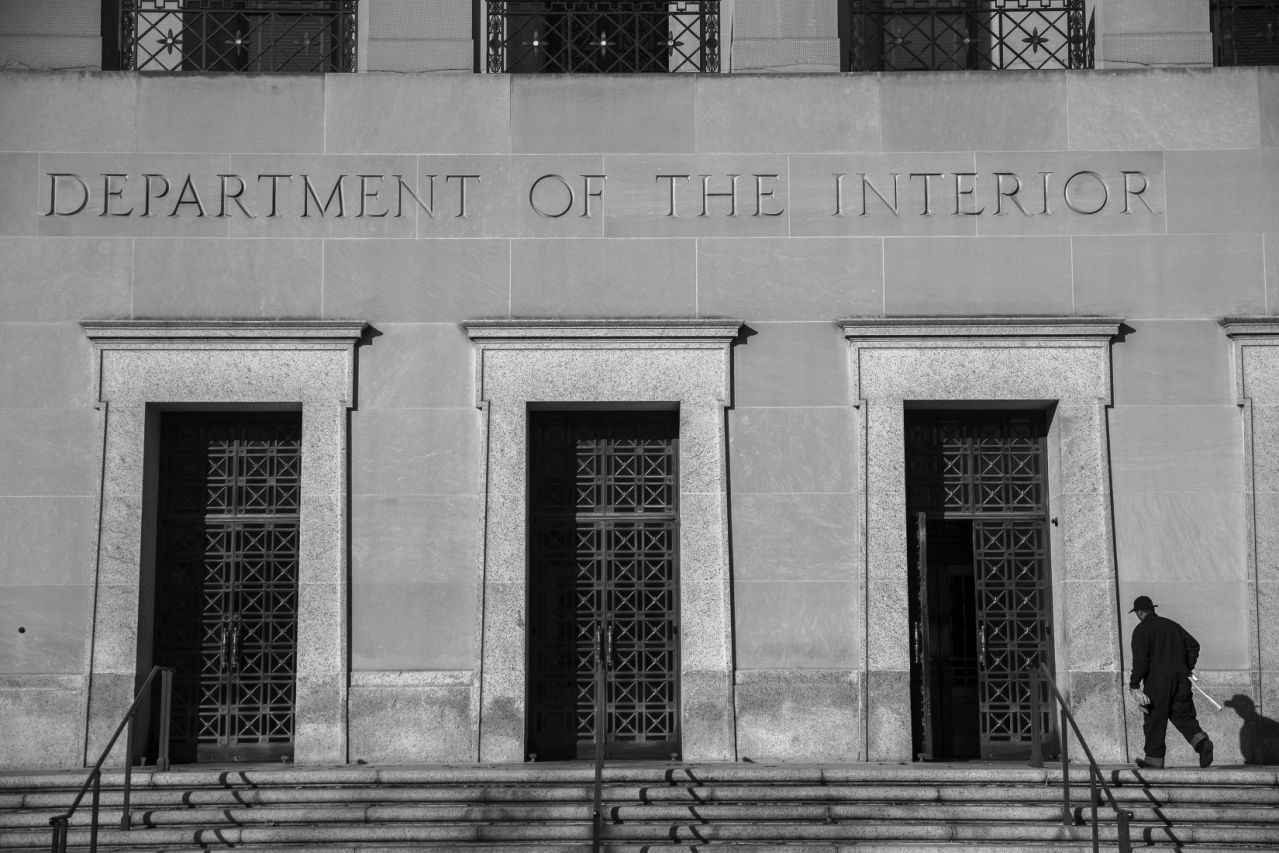 The headquarters of the Department of the Interior, in Washington, Dec. 18, 2019. (Victor J. Blue/The New York Times) An official at […]

A device developed by Stanford University looks to kill off sexual predators urges when they have a “moment of weakness”. The researchers […] 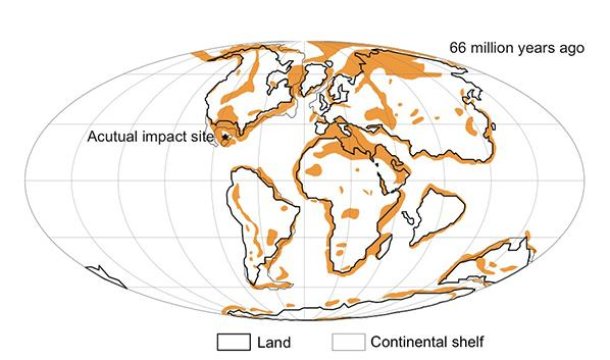 An asteroid, also known as the Chicxulub Impactor, hit Earth some 66 million years ago, causing a crater 180 km wide. The […] 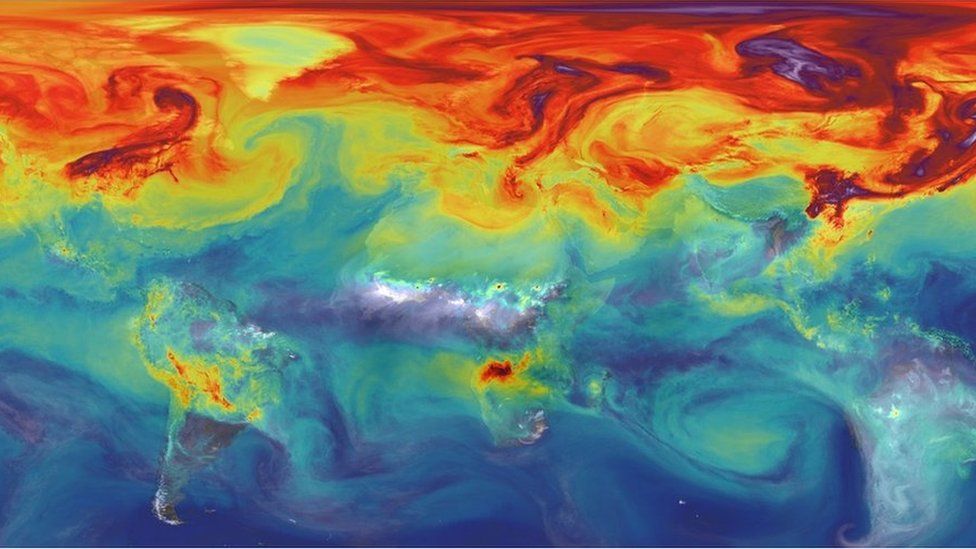 UK industry is the big loser as Europe seeks to expand its Copernicus Earth observation programme. Contracts have been approved to lead […]