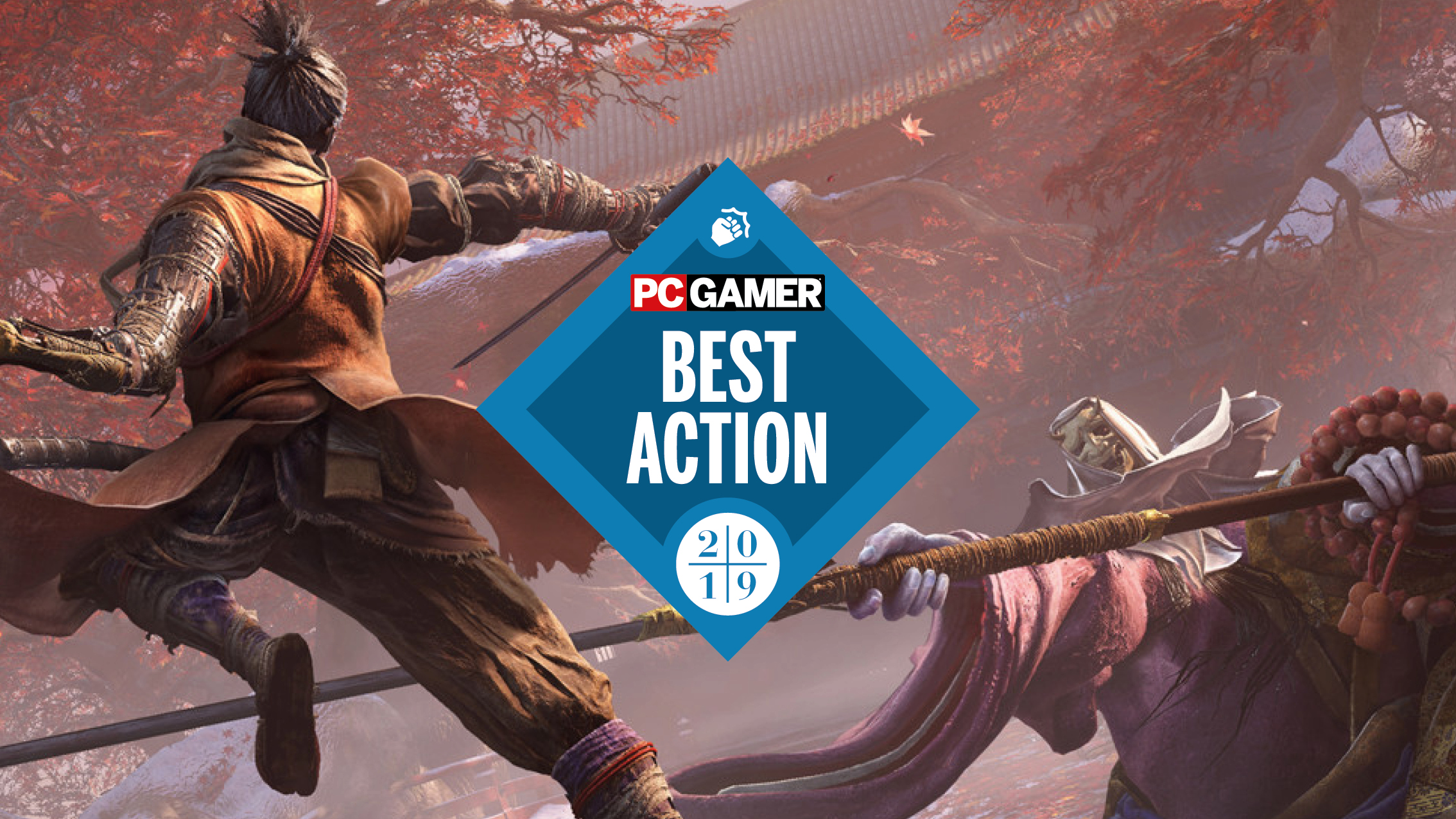 Harry: Like many, I suspect, I considered giving up on Sekiro. I wasn’t even very far when the nagging voice at the back of my mind tempted me into quitting. My stumbling block came in the shape of a nondescript general: Tenzen Yamauchi. I never got the impression that this optional mini-boss gave others much trouble: he’s certainly no Guardian Ape or Genichiro.

To jog your memory, this is the foe with a smattering of soldiers around his perimeter, with an aggravating Sentry that loves nothing better than to bang his drum and tell everyone where you are. Once you find a method for defeating them, that part is easy. Then there’s the small matter of getting repeatedly murdered by their superior.

With each demise, I got sloppier. If I did manage to challenge Yamauchi unscathed, I’d be promptly sent packing. I felt like crying. I was beginning to think that perhaps these games just weren’t for me. I’d heard that Sekiro was a game that just clicked with you, and I anticipated that moment as if I’d taken a drug, waiting for it to take effect.

Then, suddenly, it did: sitting between the cautious defensiveness of Dark Souls and the offensiveness of Bloodborne, I realised that Sekiro’s combat demanded an understanding of both. I got it. The awful sounds of Wolf’s punctured flesh were replaced by the delightful tings of successful blocks, and Tenzen was defeated shortly after. The layers of Sekiro’s combat system only unravelled from that point, which is a testament to its depth and inch-perfect precision.

James: Holding both my middle fingers in the air for the damn ape that don’t quit, a gesture of rage and respect and despair; or my feelings for Sekiro distilled.

Tom: The combat is sensational. The parry system essentially gives enemies two health bars—vitality and poise—that you can attack in different ways. If you can parry well enough to put an opponent off balance, you get the satisfaction of a gory instant kill, but you can also wear down a tough enemy’s health bar by dodging and striking strategically. For some foes, this is the only way you can eventually bring them down.

The combat system shines brightest during some incredible boss battles. The fight with Genichiro matches ninja against ninja in a remarkable spectacle. It may be one of the best boss fights in FromSoft’s rich catalogue. It’s rare to have such intense combats with a single human enemy, but Sekiro creates glorious samurai showdowns that reward persistence with cathartic moments of victory.

It’s a game that rewards skill, and the joy of Sekiro is learning its punishing combat system over the course of 40 or 50 hours, all while exploring a beautiful, mythical depiction of Sengoku-era Japan. As you fight through the world the gritty guard-infested towns give way to more magical areas and enemies. It’s a wonderful, memorable journey with enough rich lore to satisfy Dark Souls nerds like me.

James is right, though. Fuck that giant ape. 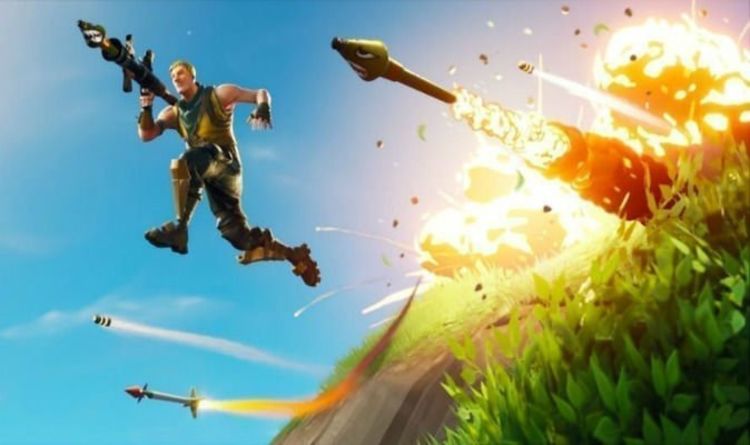 Epic Games is releasing their next Fortnite update this week, confirming it will be a content update for PS4, Xbox One, Switch, […] 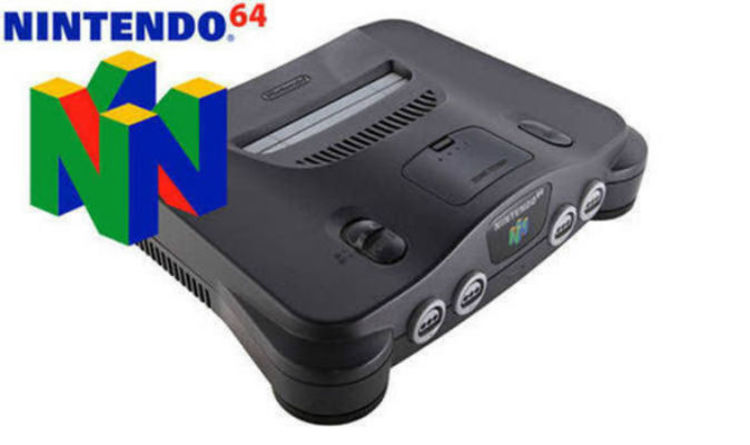 Reports of a new Nintendo Direct event being held in November have been doing the rounds. They state that the Japanese games […]

Look, man, I get the idea here, but I am playing video games to not exercise, not to exercise. But I admire […] 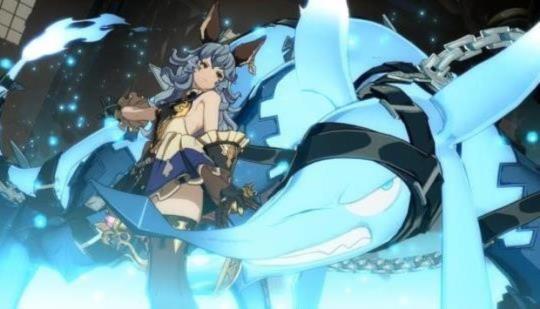 The physical and digital editions for upcoming Arc System Works fighting game Granblue Fantasy: Versus have been detailed, feast your eyes on […]