BETHLEHEM, West Bank (Reuters) – British street artist Banksy has brought a somber Christmas spirit to a hotel he founded in the West Bank town of Bethlehem, with a nativity scene evoking the Palestinian-Israeli conflict.

An artwork dubbed “scar of Bethlehem” by street artist Banksy is displayed in the Walled Off hotel, in Bethlehem in the Israeli-occupied West Bank December 22, 2019. REUTERS/Mussa Qawasma

Dubbed “Scar of Bethlehem”, the display (pictured here) features a miniature Jesus, Mary and Joseph under a rendition of Israel’s concrete West Bank barrier punctured by bullet holes, the largest of which resembles a star over the manger.

It is located in The Walled Off Hotel, which abuts the real barrier, and which the secretive Banksy opened in 2017.

“Christmas (is) known (for) the Star of Bethlehem, that led people to the birthplace of Jesus,” said hotel manager Wisam Salsa. “You see there is a scar, there is a hole on the wall that marks the wall and the life in Bethlehem how it is today.”

Israel says the barrier that cuts through the West Bank is a bulwark against Palestinian suicide bombers. Palestinians see it as a symbol of oppression in Israeli-occupied land they want for a state.

Arnaud Lucien, a tourist from France, saw hope in the art.

“It’s a scene, a biblical scene which is turned political,” he said. “And the message is very interesting because the message of peace is done for Palestinians and Israelis, and I think it’s a very nice piece of art.”

In the center of Bethlehem, which is revered as the birthplace of Jesus, pilgrims and tourists from all over the world were flocking to Manger Square in the build-up to Christmas on Dec. 25.

Many posed for photographs in front of a large crib and Christmas tree erected in front of the Church of the Nativity, eating candy floss and buying red and white hats from a Palestinian dressed as Santa Claus.

Christians make up around 1% of the Palestinian population in the West Bank, Gaza Strip and East Jerusalem.

The 93rd annual Academy Awards were a night of historic firsts: first woman of color to win the directing Oscar; first Black […] 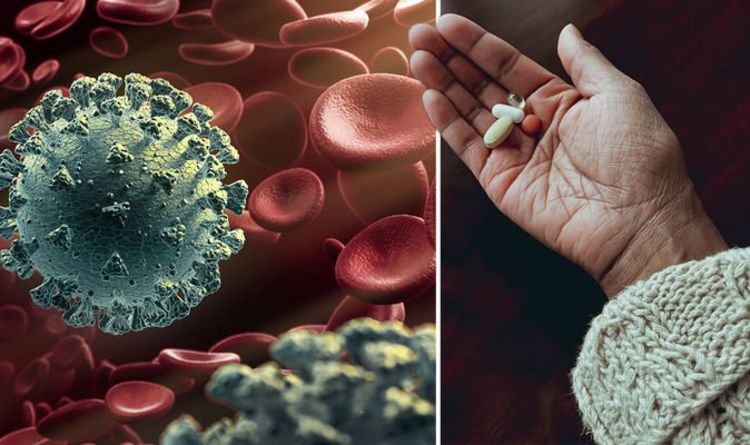 The UK is currently in the throes of a second wave of coronavirus, with a total of 41,988 deaths officially recorded. While […] 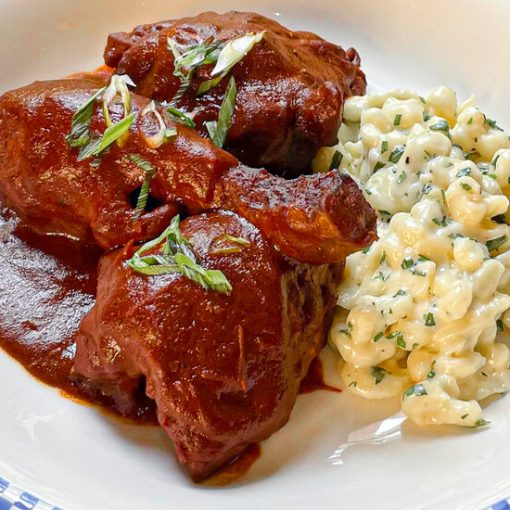 Café Sabarsky in the Neue Galerie is offering food to take away for the first time. Meal kits serving two, generously, offer […] 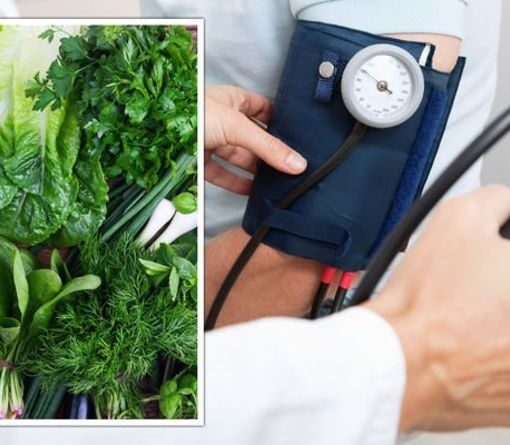 You can add more greens to your diet by eating more fresh salads, or by stirring a handful into stews, curries or […]