“While I’m not going anywhere, you should follow @Pocket_Camp to stay up to date on all the latest Pocket Camp news!”

Isabelle added: “I’ll continue to provide Pocket Camp updates for a while, as Lloid gets situated. Starting next month, though, @Pocket_Camp will be your go-to source of news for everything relevant to your campsite!”

Following a crossover period it has now been revealed that Pocket Camp duties have officially been handed over.

Earlier this week the @AnimalCrossing Twitter posted: “Is everyone following Lloid at @Pocket_Camp?

“Starting now, he’ll be taking over fully as your one source for Pocket Camp news! Best of luck, Lloid! I believe in you!”

This frees up Isabelle to give updates on Animal Crossing titles separate from Pocket Camp.

Putting two and two together, it seems this move has been made so Isabelle will be able to deliver news on New Horizons ahead of its March launch. 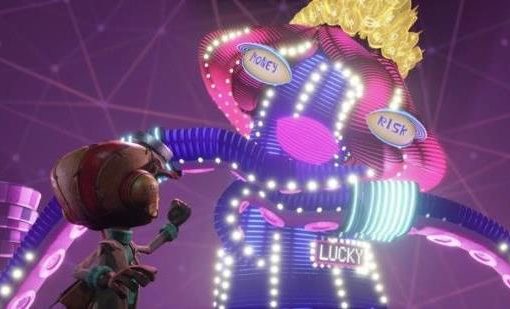 ABizzel11h ago(Edited 1h ago) A lot of people have been saying it’s their best game, so it’s possibly in the running especially […] 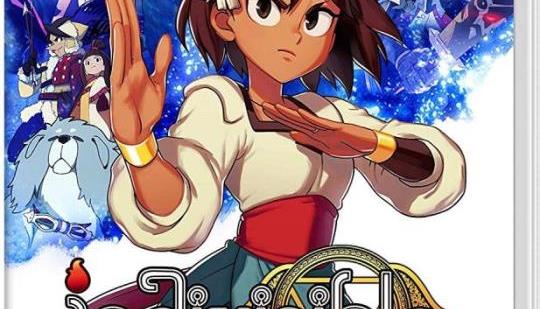 The physical version of Indivisible has been made available again for pre-order on Amazon for the Nintendo Switch, PlayStation 4 and Xbox […]