Thirteen people were wounded early Sunday, four critically, in a shooting at a Chicago house party that was being held as a memorial.

The shooting on the city’s south side stemmed from a dispute at a house party that was “given in memorial of a subject slain in April,” Chief of Patrol Fred Waller said at a news conference.

The victims range in age between 16 and 48 and suffered “different and various gunshot wounds to their bodies.”

Two people are being questioned, Waller said. One of them was arrested with a weapon, he said, while the other was wounded.

The shooting started inside, and then more shots were fired as people began spilling out of the house. He said shots were also fired at a third place in the vicinity.

He described the shooting as an “isolated incident.” 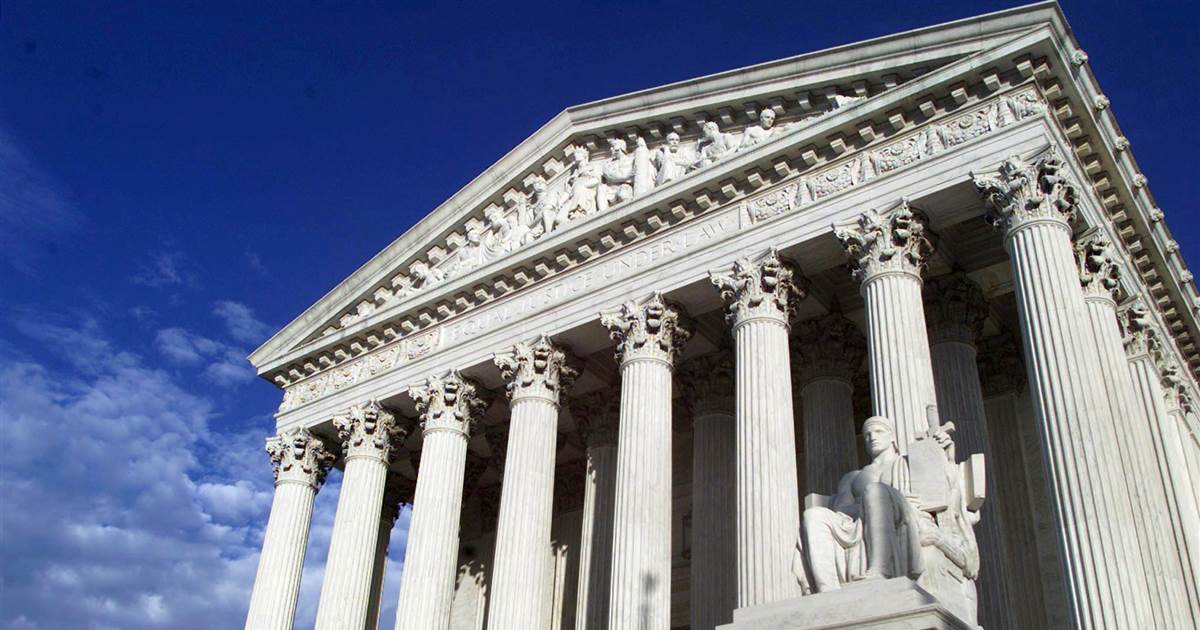 Voting rights groups in Wisconsin asked the U.S. Supreme Court on Tuesday to lift a lower court ruling that prevents the state […] 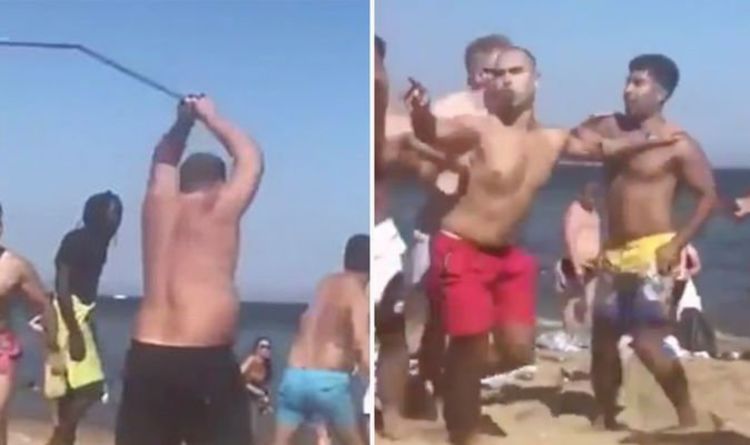 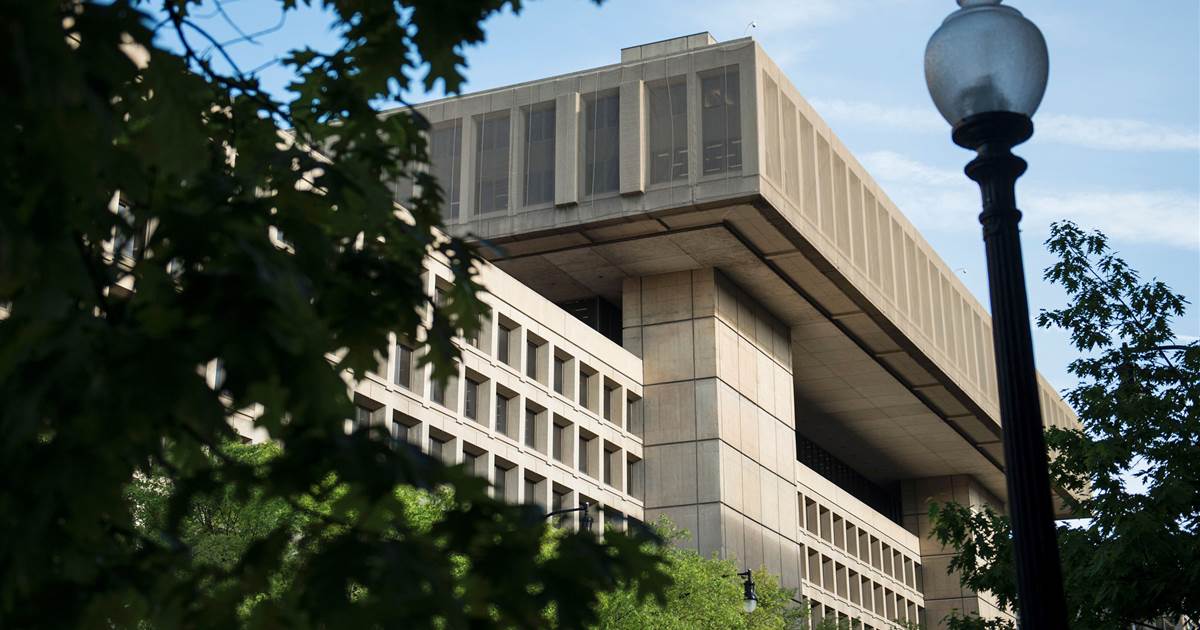 Three men, including two ex-Marines, have been charged with the manufacture, possession, and distribution of guns, ammunition and accessories. One of them […]