When Lionel Messi set off so did Diego Simeone, accompanying the run from the touchline. Drawn into what was unfolding before him, the inevitable conclusion edging closer, Simeone lurched and tensed and stuck his foot out as if willing his defenders to do the same until what he saw coming came. Messi bent the ball into the corner to score another late winner. The Atlético Madrid manager nodded, applauded and shrugged, arms outstretched, palms up, then clapped again: what ya gonna do? The following night Messi collected his sixth Ballon d’Or. “You deserve it,” last year’s winner Luka Modric said simply, handing it over.

The vote had been extremely close, Virgil van Dijk seven points behind. The same Van Dijk who after the Champions League final had said: “I don’t think there’s any case [for me]. Messi is the best.” Asked once for his all-time top five, Jürgen Klopp wouldn’t name them all, but said the Argentinian was No 1. This year, he is ours as well.

During Messi’s Ballon d’Or acceptance speech, he said the most significant thing he has ever said: he admitted retirement was near, time was running out. There was a desperation in the response that was eloquent, as if this was an idea too bleak to contemplate, the void too vast, but it had been said now and couldn’t be unsaid. He also said he was a “constructor”, not a goalscorer, which is true, but he has still scored more in the Champions League and La Liga than anyone, Golden Shoe winner for the sixth time, three in a row.

But for what, people ask? What did Messi do? In the end, it was a disappointing year. Barcelona won only the league and reached the Champions League semi-final and the Copa del Rey final. Only.

Messi has had many victims over the past 15 years, and one of them is him. Being a World Cup runner-up accredited Modric as the best; being a World Cup runner-up is held against Messi, proof of failure. He was accused of being absent in May’s 4-0 defeat at Anfield – maybe they mean apart from the shot Alisson saved, the two that whizzed just past the post and the three clear chances made for Jordi Alba, Luis Suárez and Philippe Coutinho. In the Copa del Rey final, he scored one; another, which would have been among the great final goals, hit the post.

What did Messi do? He has played better than anyone else in 2019. Maybe he has played better than anyone else, full stop. And in the play, he is peerless. For all the tangibles, the astonishing stats, it’s not always tangible. A better measure of Messi might be sought in Simeone and reactions like his – in the men around Messi who comprehend him through competition. It might be sought less in what people said publicly, although there are some nice lines – a favourite is Jorge Sampaoli insisting that “comparing anyone to him is like comparing an average cop to Batman” – and more in what they did. Moments that are more spontaneous, more real.

The day before Sampaoli’s Sevilla met Messi, one of his coaching staff privately admitted that preparation might prove pointless, “If he has one of those days”. The next day, he did, Sevilla’s president calling him an “extraterrestrial”. One of the most startling things about him is how often it is his day. When it’s not, it weighs even more heavily.

Some expressions are more eloquent than words and more telling than numbers: Simeone a fortnight ago, Samuel Eto’o clutching his head unable to believe that goal against Getafe, Pep Guardiola in the stands whoah-ing and laughing after the nutmeg on James Milner, Pau López’s wide-eyed look when the ball orbited over his head, “did you see that? written across his face.

That day in March, Messi got a standing ovation from the Betis fans. There had been a roar when he nutmegged one of their players. “There’s not much you can do against Messi,” striker Loren Morón said, yet Betis had won 4-3 at the Camp Nou four months earlier.

“You have to plan for him,” says the Betis assistant manager, Eder Sarabia and the plan he outlines is profound. “In our case, the first part was to have the ball and press high,” he says. “You want Messi as far from your area and the ball as possible. It’s not just going past people, finishing; he’s also the best assist provider in the world. He’s the best of all time and virtually every time. It’s incredible. It’s not only what he does, it’s what he’s thinking beforehand, how he is positioned, how he understands the play, makes others better.

“On those days when you can’t stop him – and there are a lot of them – all you can do is admire him. The words that come out your mouth when he scores can’t be printed in the paper, but while you’re pissed off afterwards, you know it’s a privilege to compete with him. Like Pau, all of us will tell the story one day; our entire lives, we’ll ‘boast’ about playing him. We’ll say: ‘We tried to stop him’ … and most of the time we couldn’t.”

Another opponent echoes the importance of preventing the ball even reaching Messi, closing pathways, shutting spaces, outlining personalised plans for him which aren’t repeated for other players. “The trouble is,” he says, echoing Ernesto Valverde’s suggestion that Messi spends the start of matches on a reconnaissance mission, mapping the game out, “Messi’s intelligent: he sees what you’re doing, where your priorities lie and, depending on that, goes inside seeking overloads, drops deep, heads to the wing. He’s also incredibly strong, extremely fast. You can’t knock him over: you hit him hard and you don’t put him off his stride. Physically he is brutal.

“You handle him well and then, the one moment you don’t, he’s scored. So, there you see it.”

Simeone may feel the same way; it was late when Messi set off on that run two weeks ago. He was 50 yards from goal but the moment the ball reached him, Atlético’s manager could “smell” the danger and so could Messi. “Look at that goal,” Sarabia says. “Messi shapes the whole move; he gives it to Suárez in a way that means he can only give it back as he does. It’s hard to stop him, whatever plans us coaches have. When Messi sets off, he already knows where he is going to score.”

“With a goal like that all you can do is applaud,” Simeone said, and that was exactly what he did. 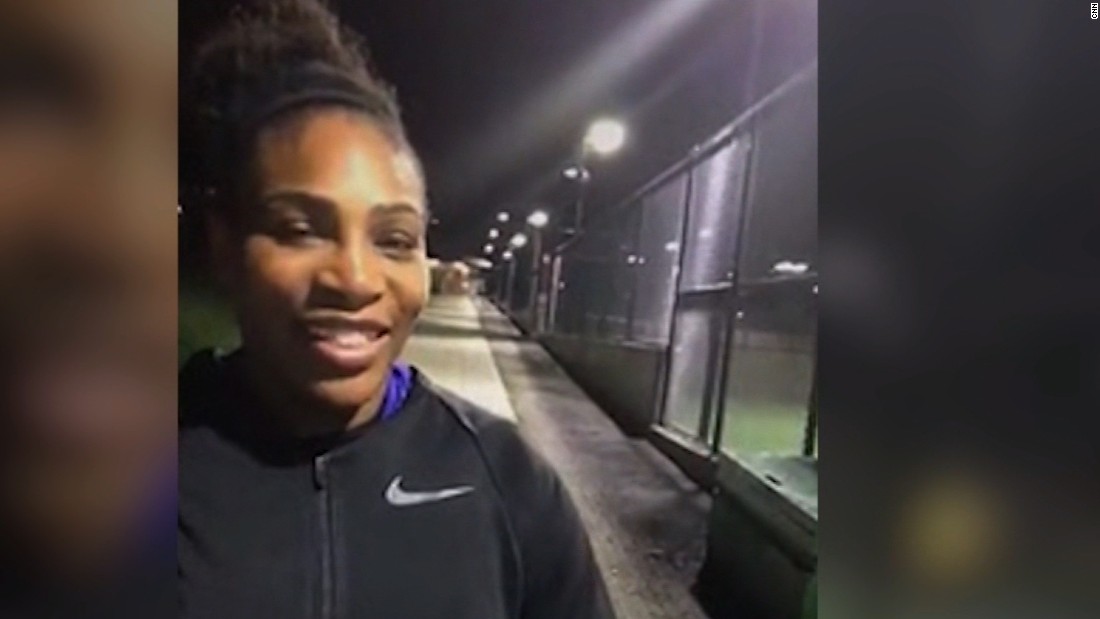 Serena Williams randomly surprised two fans who were playing tennis in San Francisco while she was on a night stroll. source: cnn.com 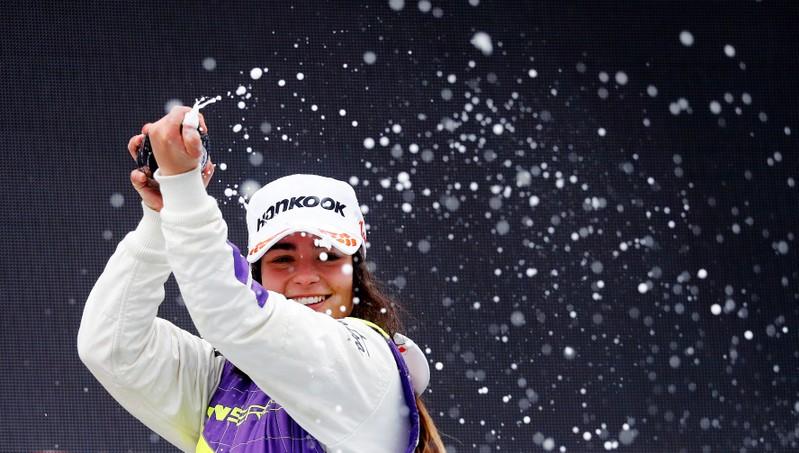 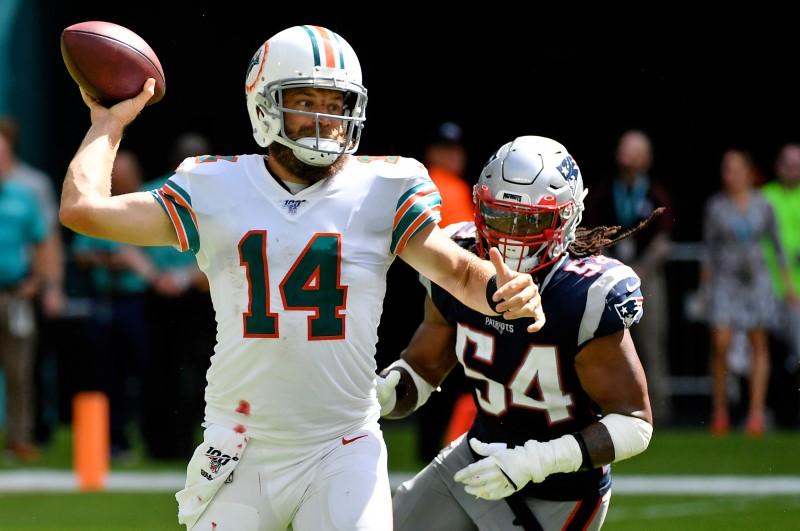