The Ursid meteor shower originate from the Comet 8P/Tuttle, and come from near the bowl of the Little Dipper Constellation making them easy to spot from northern latitudes. Stargazers can expect to see up to 10 shooting stars per night over December 21 and 22 in what is a relatively small meteor shower. Website Space Weather said: “This is a minor shower, but a beautiful one because it occurs on a long dark near the northern winter solstice.”

In previous years, the meteors have been more spectacular.

In 1945 and 1986, for instance, 50 meteors per hour were reportedly observed, but experts admit such events are rare.

Speaking about this year’s Ursid meteor shower, Bill Cooke a NASA meteor expert told Space.com: “We’re not expecting an outburst. But the Ursids have surprised us before.”

According to the Royal Observatory Greenwich, a crescent moon tonight will help the shower become more visible to star gazers.

The observatory said: “This year, the peak of the Ursids coincides with a waning crescent Moon, meaning that despite the shower’s sparse nature you may just be able to see a few shooting stars.

“The shower also occurs around the time of the winter solstice, so you will have maximum hours of darkness for stargazing!

“Hunting for meteors, like the rest of astronomy, is a waiting game, so it’s best to bring a comfy chair to sit on and to wrap up warm as you could be outside for a while.

The observatory said on its website: “For the best conditions, you want to find a safe location away from street lights and other sources of light pollution.

“The meteors can be seen in all parts of the sky, so it’s good to be in a wide open space where you can scan the night sky with your eyes.

“But if you trace the paths that the meteors take, they seem to originate from the Ursa Minor constellation.” 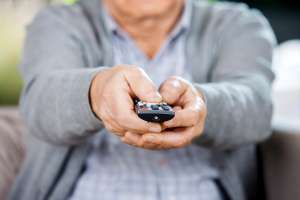 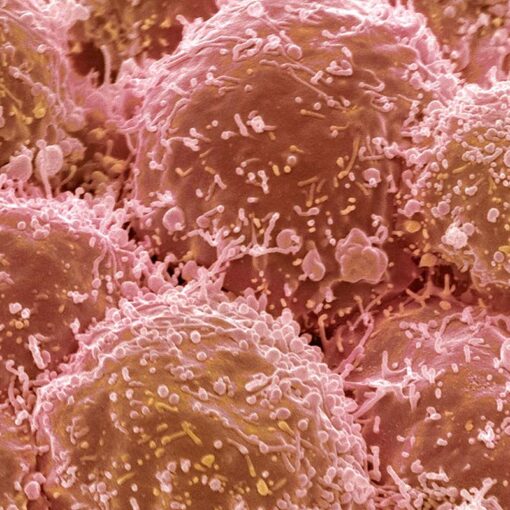 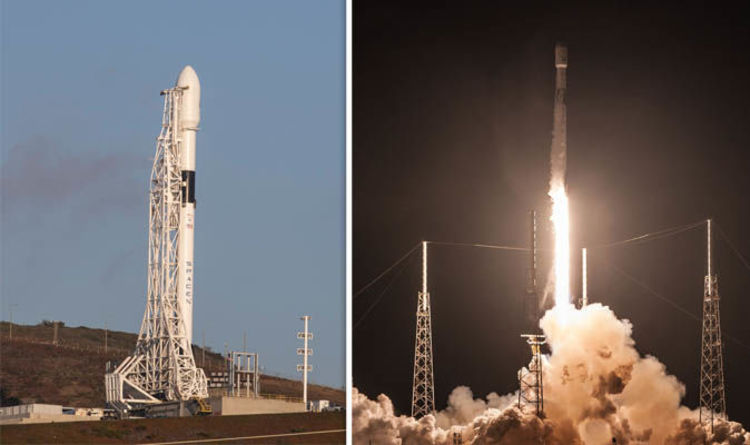 Weather permitting, the US-based rocket manufacturer will blast off from its base of operations at the Cape Canaveral Air Force Station in […]