WASHINGTON (Reuters) – The United States is “very concerned” about the intensification of the conflict in Libya, with a rising number of reported Russian mercenaries supporting Khalifa Haftar’s forces on the ground turning the conflict into a bloodier one, a senior State Department official said on Saturday.

The United States continues to recognize the Government of National Accord (GNA) led by Fayez al-Serraj, the official said, but added that Washington is not taking sides in the conflict and is talking to all stakeholders who could be influential in trying to forge an agreement.

“We are very concerned about the military intensification,” the official told Reuters. “We see the Russians using hybrid warfare, using drones and aircraft…This isn’t good.”

“With the increased numbers of reported Wagner forces and mercenaries on the ground, we think it’s changing the landscape of the conflict and intensifying it,” said the official, who spoke on the condition of anonymity, referring to a shadowy group of mercenaries known as Wagner.

Libya has been divided since 2014 into rival military and political camps based in the capital Tripoli and the east. Serraj’s government is in conflict with forces led by Khalifa Haftar based in eastern Libya.

Haftar is backed by Egypt, the United Arab Emirates and most recently Russian mercenaries, according to diplomats and Tripoli officials. The issue has come up in a meeting earlier this month between U.S. Secretary of State Mike Pompeo and his Russian counterpart Sergei Lavrov.

Pompeo said there could be no military solution to the fighting and that Washington had warned countries against sending weapons to Libya, adding that he reminded Lavrov specifically of the U.N. arms embargo on Libya.

Haftar’s Libyan National Army (LNA) has been trying since April to take Tripoli. Earlier this month, he announced what he said would be the “final battle” for the capital but has not made much advance.

The U.S. official said the involvement of Russian mercenaries so far has not tipped the conflict in favor of Haftar. “It’s creating a bloodier conflict…more civilian damage, damage to infrastructure like the airports..hospitals have been targeted. But at the same time we don’t see that Haftar is gaining ground.”

Turkey has backed Libya’s internationally recognized government led by Fayez al-Serraj and the two sides signed a memorandum of understanding on maritime cooperation in the eastern Mediterranean as well as a security agreement which could deepen military cooperation between them.

In a first reaction from the United States on the agreements between Turkey and Libya, the U.S. official said the maritime MOU was “unhelpful” and “provocative.”

“Because it’s drawing into the Libyan conflict interests that up until now had not been involved in the situation in Libya,’ the official said. “With maritime boundaries, you’re drawing in Greece and Cyprus…from the United States’ perspective, this is a concern…it’s not the time to be provoking more instability in the Mediterranean,” the official said.

Ankara has already sent military supplies to Libya in violation of a United Nations arms embargo, according to a report by U.N. experts seen by Reuters last month. Its maritime agreement with Libya enraged Greece and drew ire from the European Union.

Turkish President Tayyip Erdogan has said Turkey could deploy troops to Libya in support of the GNA but no request has yet been made. 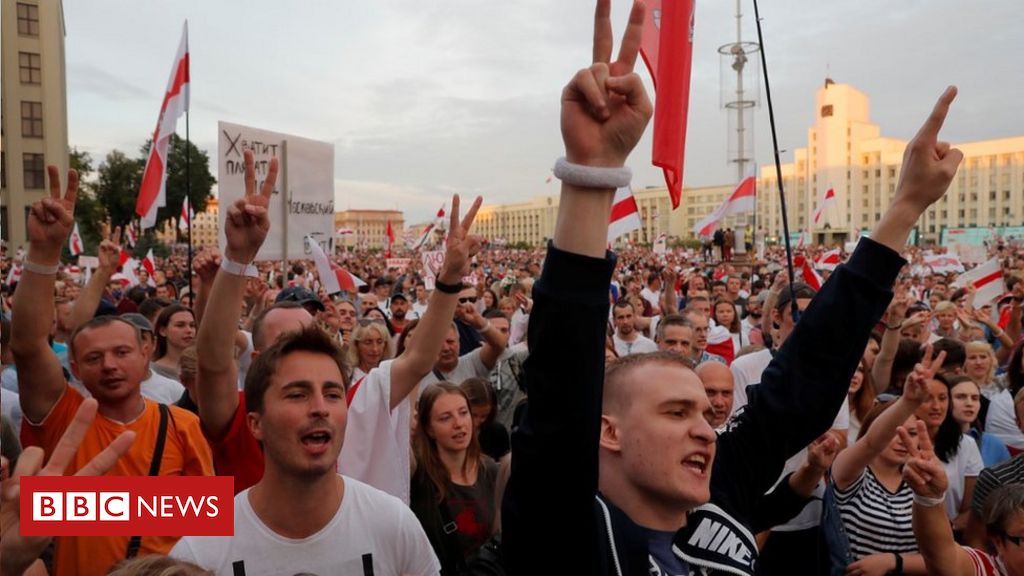 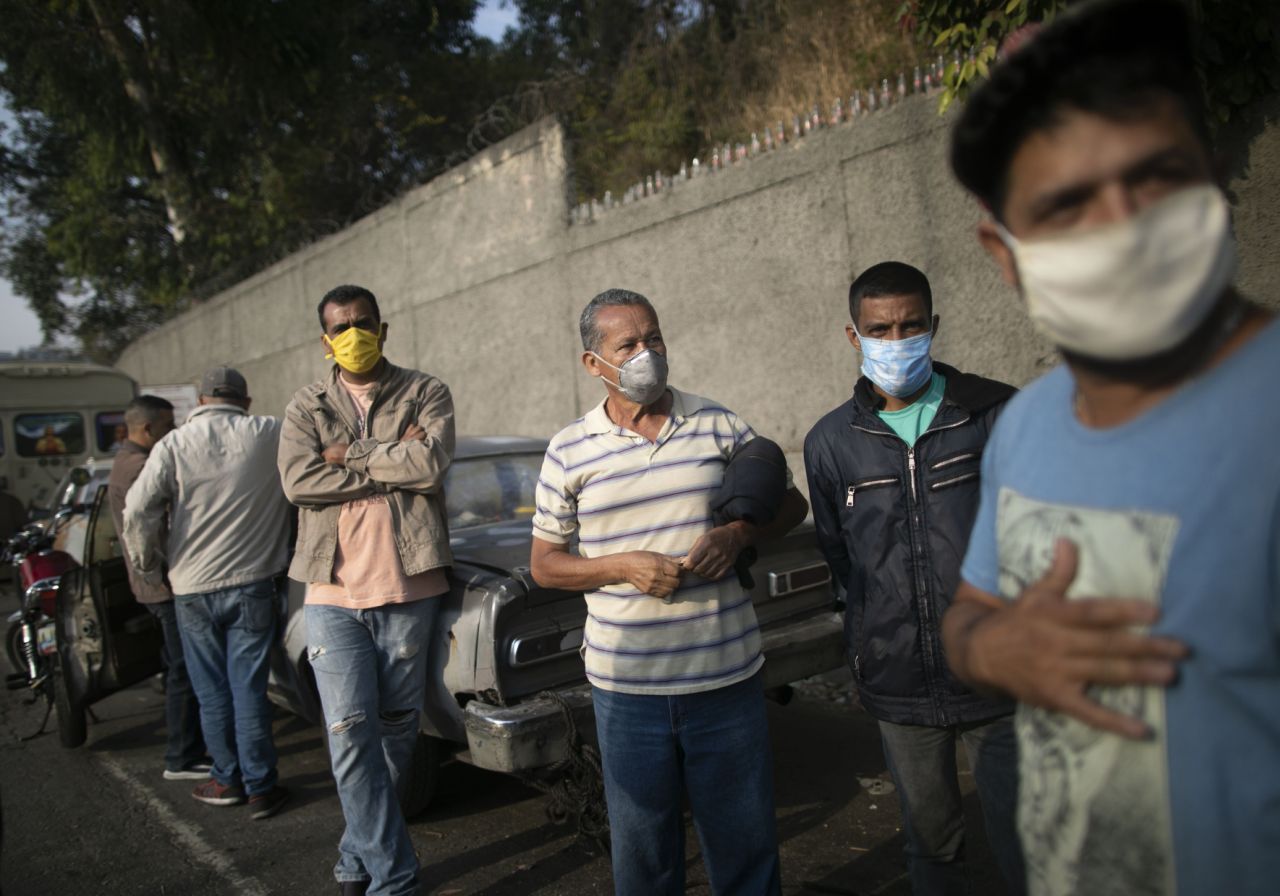 CARACAS, Venezuela (AP) — With gas lines across Venezuela growing, a controversial shipping magnate has stepped in to prevent the country from […] 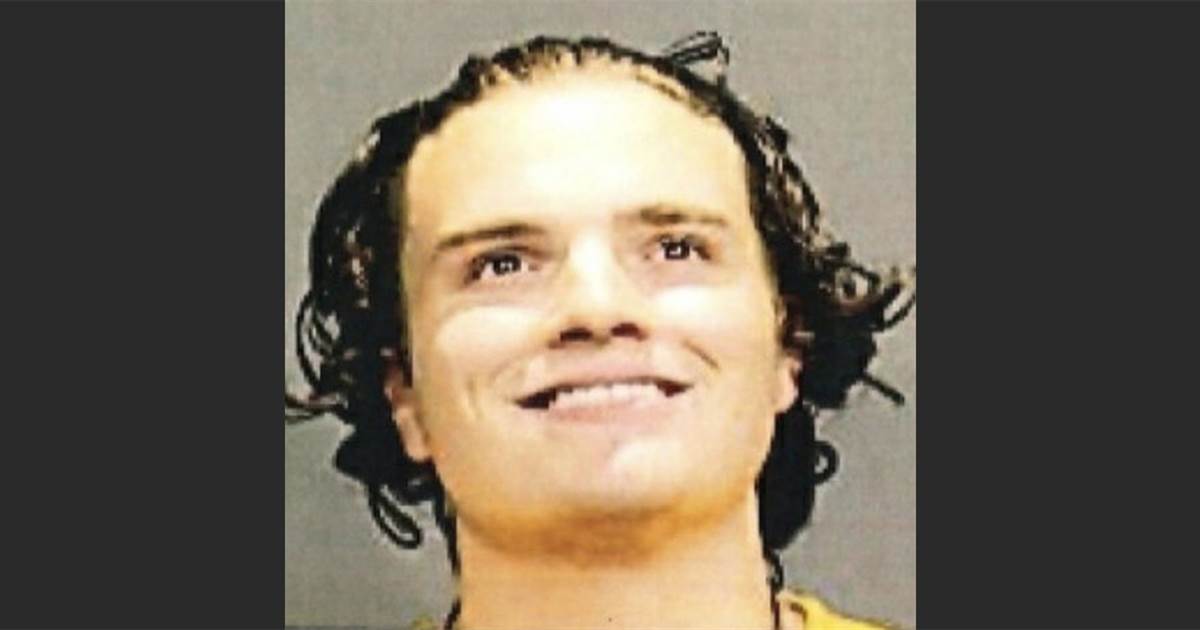 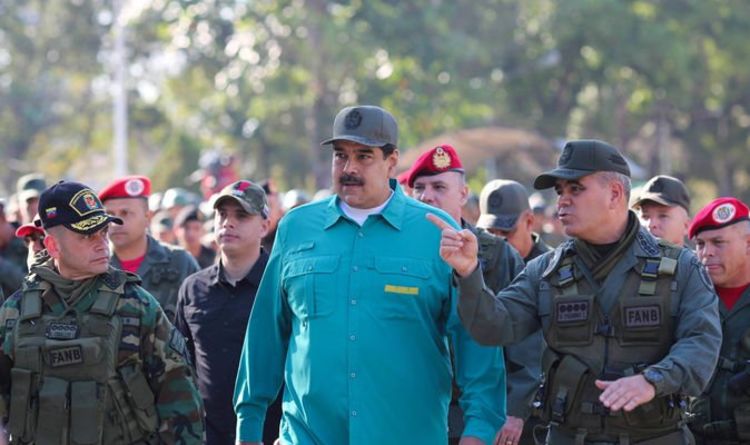 Violence across the nation has seen 26 citizens shot by pro-government forces, five killed in house raids and 11 others killed during […]