ViiV, in which Pfizer and Shionogi have small stakes, said it received a so-called complete response letter (CRL) from the FDA in which the regulator questioned the treatment’s chemistry, manufacturing and controls process, but not its safety.

The monthly injection to suppress the virus that causes AIDS was aimed as an alternative to daily pills.

The unit of the British drugmaker, which is challenging HIV drug market leader Gilead Sciences, said it will work with the FDA to determine the next steps for the new drug application.

A GSK spokesman said it was not yet clear by when ViiV would be able to address the FDA’s concerns.

The injection has previously proven to be as effective as standard daily pills with three active ingredients when administered monthly and also once every two months.

U.S. drugmaker Gilead dominates the HIV market and it will keep up the pressure with fast-growing Biktarvy, which was approved early last year.

Reporting by Kanishka Singh in Bengaluru; Editing by Mark Potter and Ros Russell 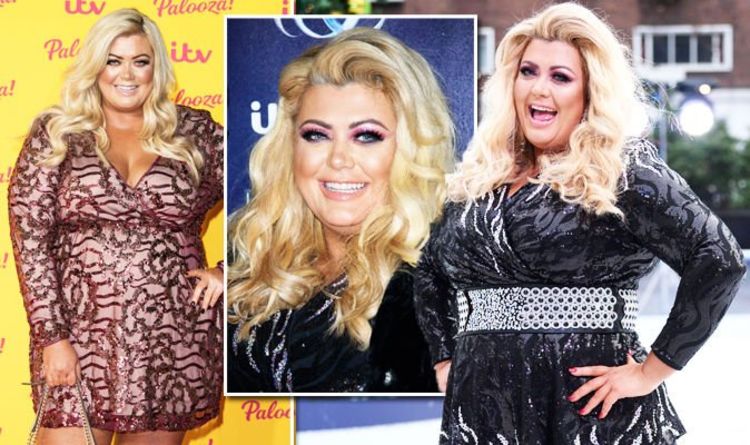 Gemma Collins has been entertaining TV fans on Dancing on Ice this year. The blonde, who is dating James ‘Arg’ Argent, is […] 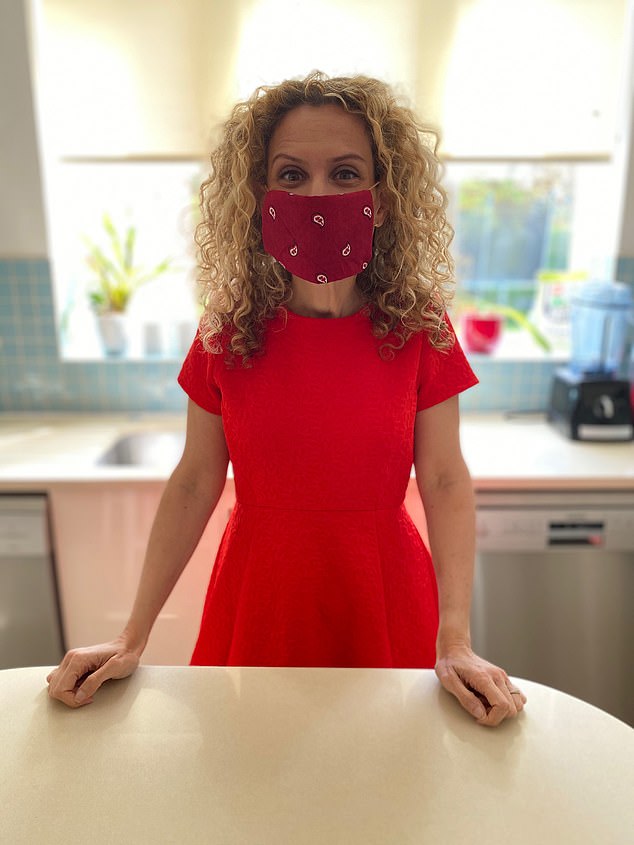 Among the many suggestions floated about how to curb the rising number of corona cases, one has sparked particular outrage – that […] 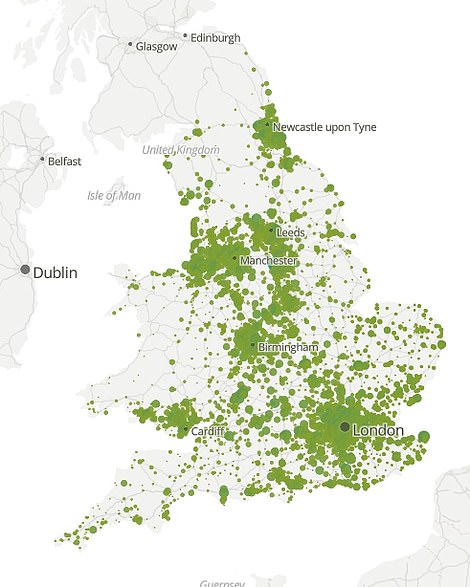 Seventy-one areas in England and Wales didn’t suffer a single death from Covid-19 in July, according to an interactive map of official data. […] 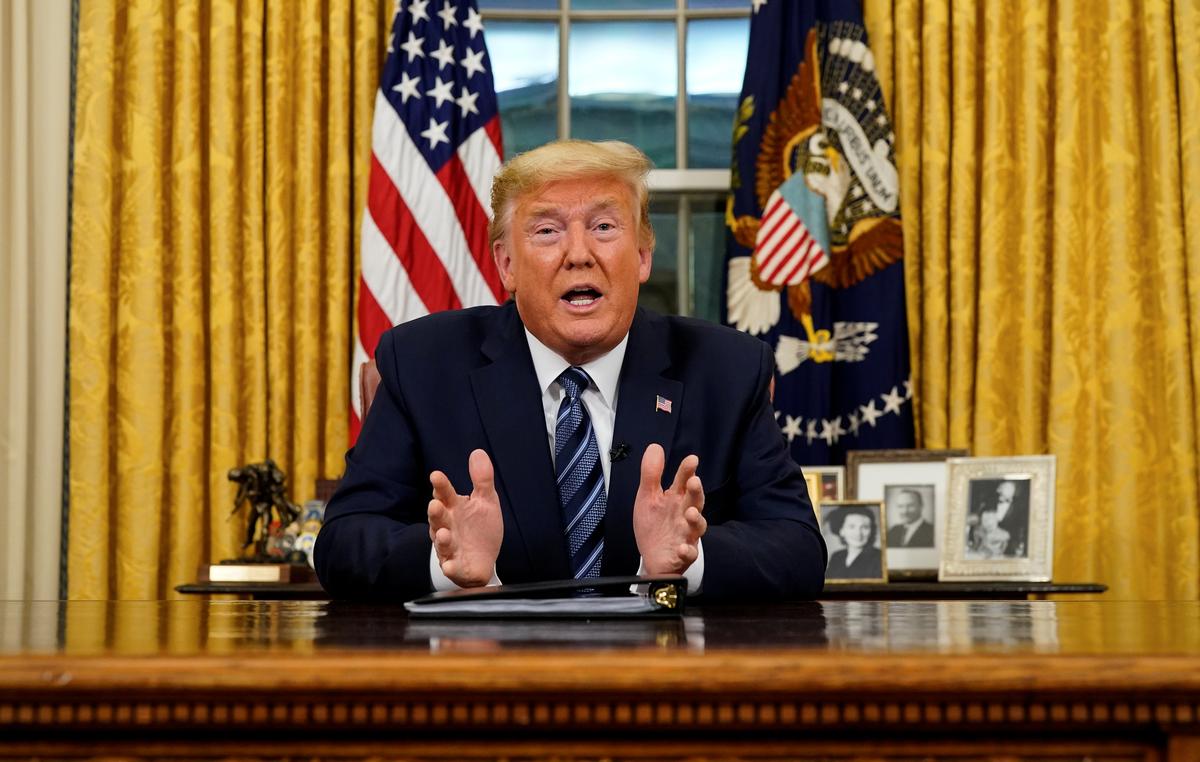 (Reuters) – The coronavirus is not as bad as the seasonal flu. President Donald Trump is not worried about having had a […]