(Reuters) – Tokyo and Toronto will begin competing next season as new franchises in the International Swimming League (ISL), the professional league announced in Las Vegas on Saturday.

Four-times Olympic champion Kosuke Kitajima will establish the new club in Tokyo and Robert Kent will lead the Toronto franchise.

“I am delighted and truly excited to be part of elevating the value of the sport of swimming in a global context,” Kitajima said in a statement.

The 2020-21 ISL season is scheduled to run from September to April with 27 matches taking place, including regular season, playoffs and the Grand Final.

“The International Swimming League must be a truly global one but our development needs to be sustainable, so we are delighted that we are able to announce that one of our two new clubs for next season will be in Tokyo – the global capital of sport in 2020,” said ISL Founder Konstantin Grigorishin.

“Japan is one of the world’s leading swimming nations with a large fanbase so we expect to see a very competitive team be developed there and many fans excited to learn of our plans.” 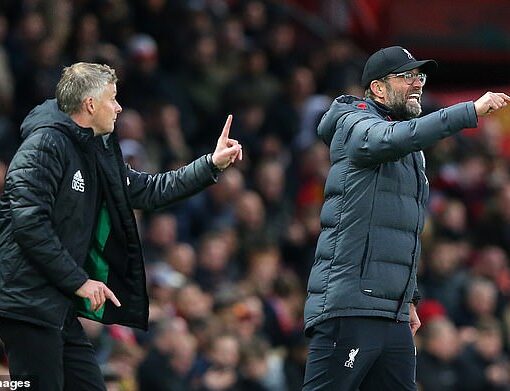 Manchester United have returned to the top of the Premier League, the first time they have held first place at this stage […] 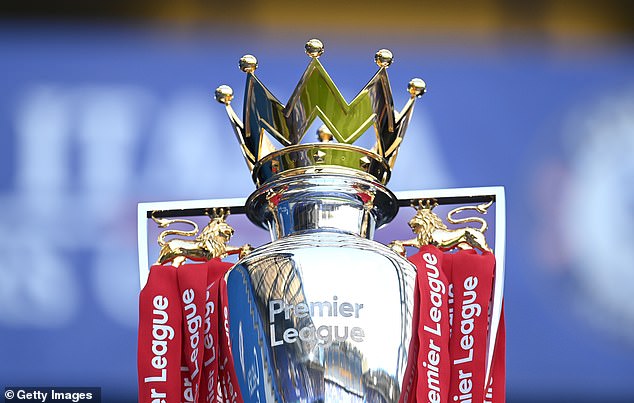 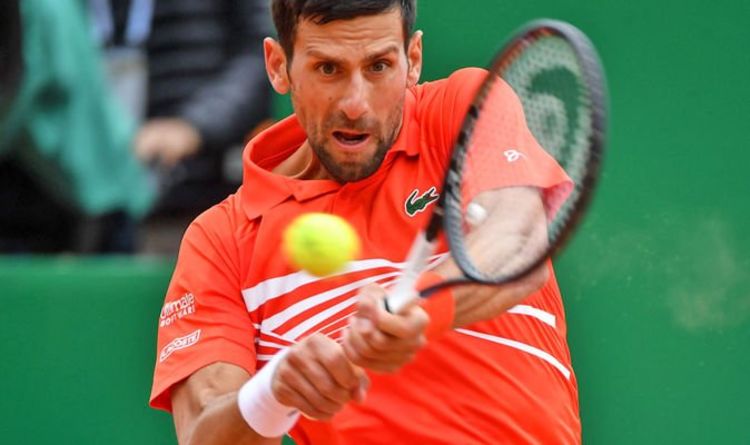