The prospect of having Medicaid coverage gives the Millers hope for their future — Angela Miller intends to return to school and work once she’s able to treat her medical conditions — but she said those fears from before still haven’t disappeared. Even though she has already signed up and been approved for Medicaid, she is worried the Legislature might tweak Medicaid in a way that will prevent her from being covered.

Medical system in need of change

After waiting for years for the Legislature to come to some consensus on Medicaid expansion, voters here took matters into their own hands. They were bolstered by groups called “Close the Gap Idaho” and “Reclaim Idaho,” which launched sweeping campaigns to show how the state’s legislative indecision had affected the working poor, many of whom forgo medical care until it’s an emergency.

Not having to wait until the last minute to receive medical care would be life-changing, many who recently signed up said. It could also possibly afford them new career opportunities.

“Finding work that can pay close enough to what I make now without destroying my body is impossible,” said Stuart Foster, who suffers extreme back pain due to fibromyalgia and a birth defect but still works as a roofer to help pay for medical bills. “I have experience in construction. Medicaid makes it easier to change jobs, and if I can do that, it’ll change my quality of life for sure.”

But many of the Republicans who are skeptical of the cost have also said the campaigns were misleading and maintain Idaho’s $18 million catastrophic health care fund as well as the counties’ indigent care fund were sufficient to defray the costs of people who went to the emergency room for life-or-death care.

Blanksma told NBC News that her particular issue with Medicaid expansion, and one shared by many of her colleagues, is that 15,000 of the 91,000 who are now eligible for Medicaid would lose their tax credit for private health insurance and be moved to Medicaid. That has led to another waiver to expansion that would provide people a similar tax credit to buy insurance on the Idaho exchange.

“You have these 15,000 people who had good insurance, decent insurance and now they’re kicked off to government assistance,” Blanksma said. “So yeah, Jan. 1 they’re going to get a Medicaid card in the mail and hopefully they’ve been paying attention and looking at their letters so that they know that they’re going Medicaid.”

But other Republicans said that for those 15,000, it’s a difference without much distinction. Those individuals are being provided federal dollars through a tax credit to buy that insurance, and Medicaid is federal dollars spent more effectively.

“I find the argument strange because they don’t want people to go onto a government program but they want their subsidized government program,” said Sen. Fred Martin, the Republican chair of the Health and Welfare Committee in the Idaho Senate. “I guess it’s private insurance paid for by the government, but it’s high deductibles and not very good, where Medicaid would be a better option.”

That’s what Turner is hoping for. After suffering side-splitting pain for days, she went to the emergency room where the doctor told her that she would need immediate surgery to remove a large kidney stone.

Turner could die if she didn’t act immediately, her doctor said.

That procedure cost $25,000, which she’s still paying off, and that debt came on top of the $53,000 she faced after having an emergency surgery to remove her gallbladder — another life-and-death procedure she delayed for fear of the cost. The state fund reduced her total bill for both procedures to about $18,000.

The story of her health issues didn’t just end there: Doctors told her she needs annual checkups with X-rays and CAT scans to make sure no kidney stones have formed.

Trouble is, Turner can’t afford the scans, which can run as much as $3,000, without insurance. She also can’t afford the $400 to $500 that it costs to get an X-ray, but she said her doctor said she had no choice.

“For me, I’m looking at kidney failure, dialysis, death — and I don’t want to die,” she said, tears forming in her eyes as she sat inside the public library before her shift. “I’d do anything to avoid that, but it can happen pretty quickly for me with no warning.”

Medicaid expansion in Idaho will likely change life for doctors, nurses, physicians assistants and medical workers as well. It will also affect the future of rural hospitals and small clinics that serve this scenic Western state that has only 22 people per square mile on average.

The clinic in Challis has no permanent doctor and the nearest hospital is 56 miles away. The largest town in the 4,500 square-mile Custer County, it is home to rugged mountains, sprawling plains and about 1,100 people.

Steve Rembelski, the executive director of the Challis Area Health Center, said that Medicaid expansion will save the clinic money in multiple ways. First, it provides coverage to nearly 200 more people in the area, according to the Idaho Department of Health and Welfare, which would mean they could receive reimbursement for the services they provide to those formerly uninsured patients.

Rembelski estimated it could add as much as $25,000 to their annual budget, which he said could help hire another nurse or buy a piece of equipment. But the fact that people would come to them for preventive care — rather than in cases of emergency — would also likely limit the number of life-flight helicopter rides to far-flung hospitals. Each flight costs the clinic $45,000.

“The people that are eligible are people that aren’t getting any kind of preventative maintenance,” Rembelski said. “And so ultimately we know what that costs the system when they come in and crash. And in this particular area, if somebody comes in and is a time-sensitive emergency, they may require a helicopter ride out.”

Costs are top of mind for Idaho’s medical system, and medical groups including the Idaho Hospital Association, the Idaho Academy of Family Physicians and the Idaho Primary Care Association all expressed their support for expansion. They believe it will not only benefit Idaho’s working poor but also bring down medical costs for the provider and the patient, as well as save financially vulnerable clinics and hospitals.

Expansion can have a real impact: After examining hospital closures and their financial performance between 2008 and 2016, a 2018 Health Affairs study concluded that the ACA’s Medicaid expansion “improved hospital financial performance and substantially lower likelihoods of closure, especially in rural markets and counties with large numbers of uninsured adults before Medicaid expansion.”

Keith Davis, a doctor who runs a small clinic in Shoshone, Idaho, was the Republican-elected coroner for Lincoln County for 20 years. He said the members of his party attempting to limit Medicaid expansion risked sacrificing fiscal responsibility and positive health outcomes to score political points.

“If you are fiscally conservative, you want to pay less in taxes,” Davis, who is the only doctor in a county the size of Rhode Island, said. “And that means in health care, you should be really encouraging preventive care in coverage for people, so they can get the care that they need — the basic services. We all save money, and it’s better quality of life, and I’m fine with my neighbors getting those services and lowering the cost of care for all of us.”

Davis said it would also help mitigate burnout in a state that ranks 49th in the U.S. for number of physicians per capita, according to a 2019 report from the Association of American Medical Colleges.

While a big part of the problem is the low number of medical residencies and positions in the state, Davis said another issue is that employees in his clinic spend much of their time logging the services patients refuse because they can’t afford prescriptions, procedures, tests or examinations, which wears on them emotionally.

“It really is very disheartening as a provider to be strapped and left to ask, ‘Do I order this test knowing that it’s really important, but that’s going to be a $3,000 bill and that you and I both know you can’t afford?’” Stephanie Roberts, a physician’s assistant at Davis’s clinic in Shoshone, said.

“I know it’s a business and I know that we have to have services covered and stuff,” she said, as tears formed in her eyes, “but things seem just so backwards.” 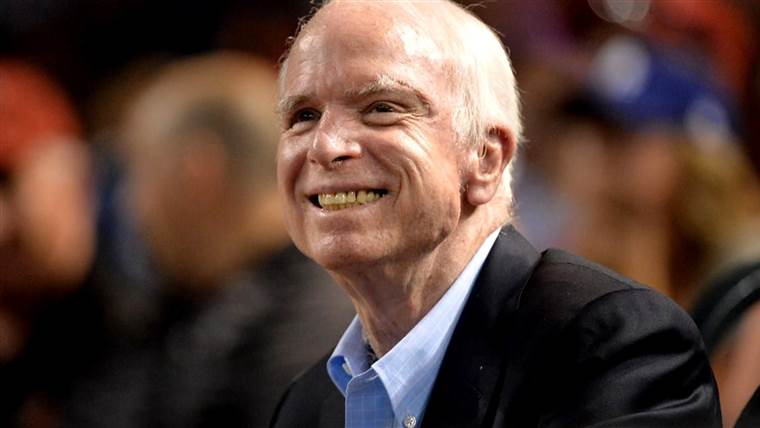 Get breaking news alerts and special reports. The news and stories that matter, delivered weekday mornings. SUBSCRIBE Many lawmakers made their names […] 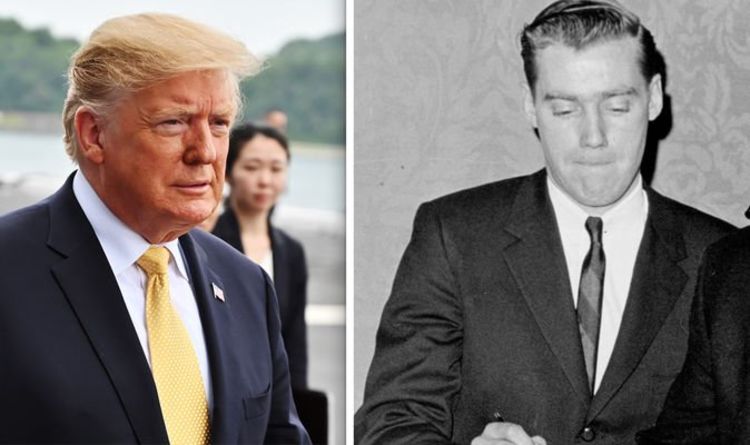