So much for brand loyalty.

Actor Jake Cannavale—who appears in Star Wars spinoff The Mandalorian on Disney+—had a few thoughts on the latest film in the franchise, which he didn’t hold back from sharing to his Instagram Stories just hours after its release.

Needless to say, Jake (who yes, is the son of fellow actor Bobby Cannavale and grandson of legendary director Sidney Lumet) won’t be seeing Star Wars: The Rise of Skywalker a second time.

He continued, “Rise of Skywalker was hands down the worst Star Wars movie. An absolute f–king failure… Rise of Skywalker (btw dumbass title) was worse than Phantom Menace AND Last Jedi combined. Fight me.”

Jake also responded to a fan who asked if he’d be just as upset with the film had he been cast in it, saying, “Honestly, I think I’d be more mad. Obviously I can’t speak on behalf of the cast. To some actors this is just a job and maybe they’re just happy to be working. To which I say more power to them. Also, maybe they f–cking loved the new Star Wars! In which case that’s f–cking dope that they got to work on something they truly got to enjoy.”

“Personally,” he continued, “I’ve been a huge Star Wars fan since I was a kid. And I felt pretty let down by the overall laziness of this new trilogy, and also a bit angry at the entitlement of it for pretty much seizing control of the franchise as a whole by basically [saying], ‘Nah we don’t like the ending that everybody’s been cool with for decades, let’s change it!'”

The rising star concluded, “I personally would feel pretty depressed if I was in the new Star Wars movie (as a main character I mean. If I was a dude wearing an alien puppet or whatever I’d be f–cking stoked…but still.)”

It’s safe to say Jake is a fan first, and an actor second. Star Wars: Rise of Skywalker is in theaters now. 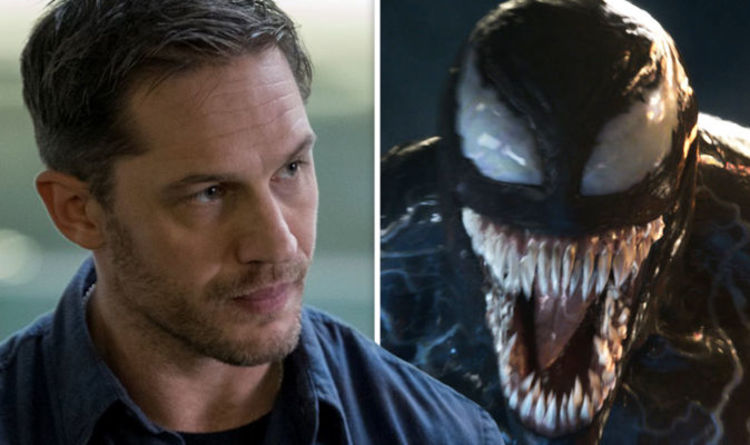 Venom opened with a record-breaking gross at the US box office last weekend; easily winning the highest October launch of all time. […] 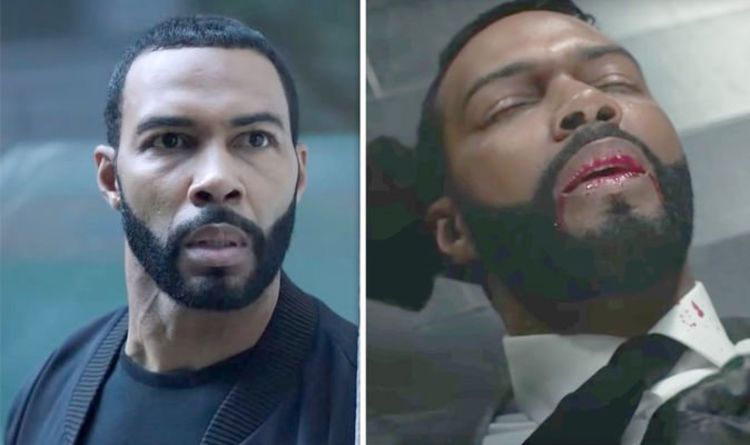 Even if Ghost hasn’t faked his own death and is really six feet under, there’s nothing to stop some sort of flashback […] 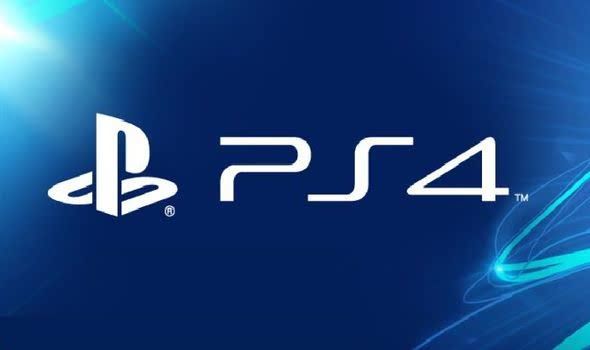 Call of Duty WW2 launched this week on PS4, along with the new Nazi Zombies mode. While there have been intermittent server […] Pokemon Go Groudon Raids are live and could be followed by another big Gen 3 update. While Trainers have until January 15 […]