Heightened regime and Russian bombardment on the northwestern province of Idlib since December 16 has already forced tens of thousands of vulnerable people to flee their homes, according to the United Nations.

The world body has called for “immediate de-escalation” and warned of further mass displacement if the violence continues.

The jihadist-dominated Idlib region hosts some three million people including many displaced by years of violence in other parts of Syria.

The Damascus regime has repeatedly vowed to take back the area and bombardment has continued despite a ceasefire announced in August.

Exacerbating an already dire humanitarian situation, Russia and China on Friday vetoed a UN Security Council resolution that would have extended for a year cross-border aid deliveries to four million Syrians, many of them in the Idlib region.

The move, slammed by the United States, raised fears that UN-funded assistance could stop entering opposition-held parts of Syria from January unless an alternative agreement is found.

US Secretary of State Mike Pompeo on Saturday described the Russian and Chinese veto as “shameful”.

“To Russia and China, who have chosen to make a political statement by opposing this resolution, you have blood on your hands,” he said.

Aid group Oxfam said people in need, many of them displaced several times, relied on the deliveries.

“There is no realistic way of reaching hundreds of thousands of these families” except though cross-border operations, a statement said.

Abu Zakour, a 70-year-old living in a camp in northern Idlib, voiced fears for the fate of the displaced if the deliveries were halted.

“Had it not been for the aid, we would have died from hunger,” he said.

The fears of an aid crisis came as violence intensified in Idlib.

On Saturday, air strikes by the Syrian regime and its ally Russia killed 12 civilians and wounded 36 others, said the Syrian Observatory for Human Rights, a Britain-based monitor.

That came on the third day of clashes between regime loyalists and Idlib militants that have killed nearly 140 on both sides, the Observatory said.

Battles since Thursday have killed 67 jihadists and 15 allied rebels, it added.

Fifty-seven regime loyalists were also killed, including at least seven who died Saturday in a car bombing by the country’s former Al-Qaeda affiliate, Hayat Tahrir al-Sham (HTS), according to the monitor.

The Damascus regime, which controls 70 per cent of Syria, launched a blistering offensive against Idlib in April, killing around 1,000 civilians and displacing more than 400,000.

Since August, the area has supposedly been protected by a ceasefire announced by Moscow, but bombardment has continued.

A spike in violence this month highlighted the continued need for life-saving humanitarian aid, which currently flows into Syria through UN-designated checkpoints without formal permission from Damascus.

Four million Syrians directly benefit from the deliveries, among a total of 11 million receiving international aid inside the country eight years into its devastating war.

“With a fresh spate of attacks in Idlib, and continued brazen flouting of international humanitarian law, cutting humanitarian aid is the last straw,” he said.

The development could not come at a worse time of year, as heavy winter rains flood squalid camps for the displaced.

UN-supported aid organisations in northwest Syria say they may have to halt operations if cross-border support stops.

“This will paralyse the humanitarian effort in Syria’s north,” Maamoun Kharbout of the Violet Organisation, an aid group, told AFP.

There was no immediate claim of responsibility. 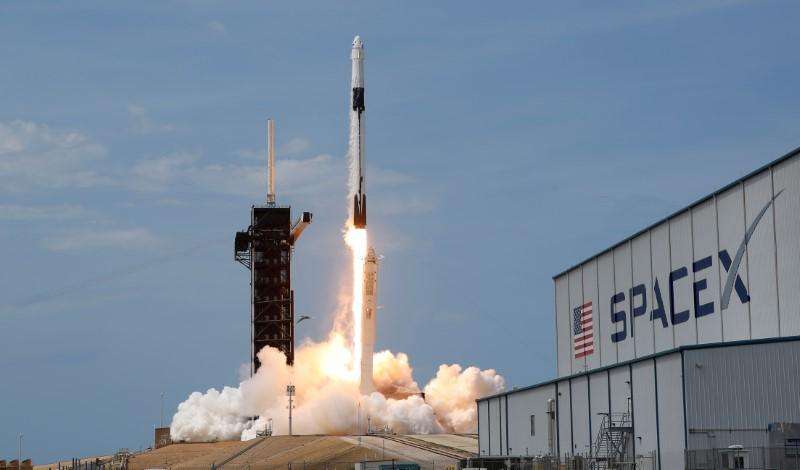 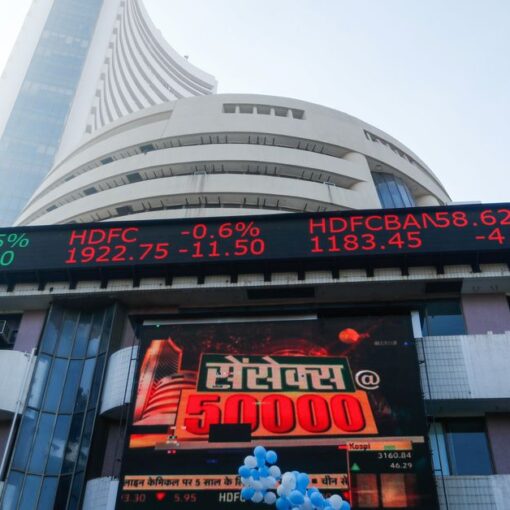 A general view of the Bombay Stock Exchange (BSE), after Sensex surpassed the 50,000 level for the first time, in Mumbai, India, […] 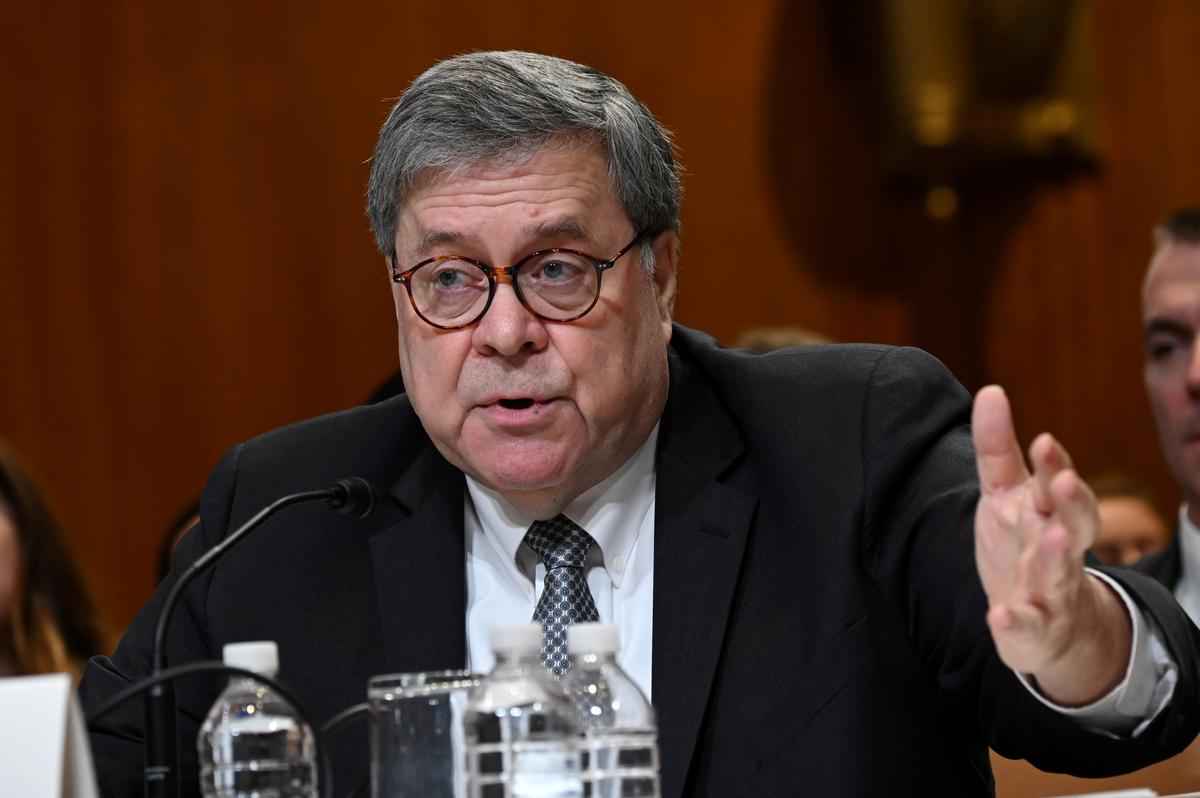 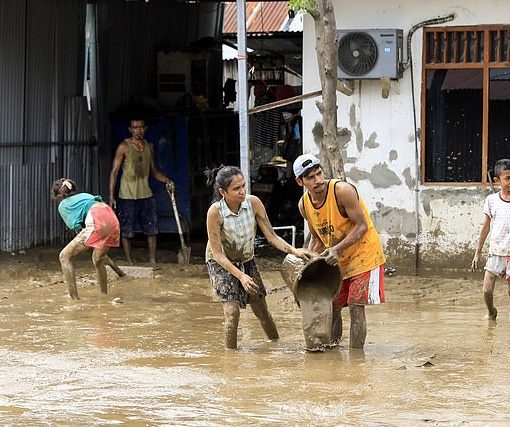