Ian McDiarmid has played Star Wars villain Palpatine across all three Skywalker trilogies. The 75-year-old first played Darth Sidious in Return of the Jedi and the remastered version of The Empire Strikes Back, before returning for the prequel trilogy and now The Rise of Skywalker. Here’s Palpatine’s chronological movie timeline. WARNING SPOILERS AHEAD.

Episode I: The Phantom Menace (32 years before the Battle of Yavin)

Sheev Palpatine was born on Naboo and becomes a middle-aged senator of the Galactic Republic.

Secretly he operates as Sith Lord Darth Sidious, who advises the Trade Federation to blockade and invade his homeland.

Palpatine persuaded Queen Padmé Amidala to call for a vote of no confidence against Supreme Chancellor Finis Valorum.

Meanwhile, Sidious sends his apprentice Darth Maul to capture her when she attempts to liberate Naboo, but he’s defeated by Obi-Wan Kenobi.

Palpatine is elected the new Chancellor and meets Anakin, who he created via midichlorians in the womb of Shmi Skywalker, telling him, “we will watch your career with great interest.”

READ MORE: Star Wars 9 Rise of Skywalker: Is THIS how Palpatine returned?

Palpatine has himself captured by cyborg Separatist General Grievous, only to be rescued by Obi-Wan Kenobi and Anakin. In a duel with Count Dooku, Anakin slices off the Sith’s hands before Palpatine successfully urges him to decapitate his apprentice.

Manipulating Anakin into becoming his new apprentice Darth Vader, Palpatine makes him his personal representative on the Jedi Council. Sidious also reveals to him how he killed his Sith Master Darth Plagueis after learning from him how to cheat death.

Knowing Anakin has seen visions of Padmé, now pregnant with Luke and Leia, dying in childbirth, Sidious offers to teach him Plagueis’ way of cheating death. But when Mace Windu finds out Palpatine’s villainy, he attempts to arrest the Chancellor before the pair duel. Windu deflects his Force lightning, deforming Palpatine’s face. But Anakin assists Sidious, so the Chancellor can blast Windu out the window, before making his apprentice Darth Vader.

Palpatine then makes his move to slaughter the Jedi by issuing Order 66, which saw the clones kill their Jedi generals. Meanwhile, he has Vader murder those in the Jedi temple including the younglings.

Turning the Republic into a Galactic Empire, Palpatine makes himself Emperor before Yoda duels him and heads off into exile. Sidious then discovered Vader near death on Mustafar after being defeated by Obi-Wan.

Palpatine has his apprentice treated and fitted into his Sith Lord armour, before lying to Vader that Padmé was killed in the heat of his own anger. The pair then watch on the construction of the Death Star alongside Grand Moff Tarkin.

Palpatine doesn’t appear in the original Star Wars movie, but is mentioned by Tarkin who reveals the Emperor has dissolved the Senate.

Episode V: The Empire Strikes Back (3 years after the Battle of Yavin)

Another brief appearance, this time by hologram to Vader, the Emperor telling him Luke Skywalker is a threat to the Empire – while his apprentice says how he could be persuaded to the Dark Side.

Palpatine meets Vader on Death Star II to oversee the final stages of its construction. Sidious is positive they will turn Luke to the Dark Side, while secretly planning on replacing Vader with his son as his apprentice.

In the Emperor’s throne room he urges Luke to kill Vader and replace him, but Luke says he is a Jedi.

Sidious decides to kill him with Force lightning, but a redeemed Anakin Skywalker saves his son’s life by throwing the Emperor into the Death Star’s reactor.

A returning Palpatine secretly rules the First Order through his Snoke puppet clone. Using the Supreme Leader and Darth Vader’s voices, he tempts Ben Solo to the Dark Side as Kylo Ren.

When Rey discovers the Skywalker lightsaber, she can hear the Emperor’s voice during her vision.

Luke mentions Darth Sidious to Rey on Ahch-To, when recounting the fall of the Jedi.

Kylo Ren discovers Palpatine alive, blind and on life support on Exegol in the Unknown Regions. Sidious reveals he has cheated death through “unnatural” Sith methods, created Snoke and the First Order and intends to live on through his granddaughter Empress Rey Palpatine.

In the film’s climactic end, Rey refuses and Sidious rejuvenates himself by taking Force energy from both her and Kylo Ren. However, with the power of the Jedi Force ghosts instead and Luke and Leia’s lightsabers she destroys Palpatine once and for all. 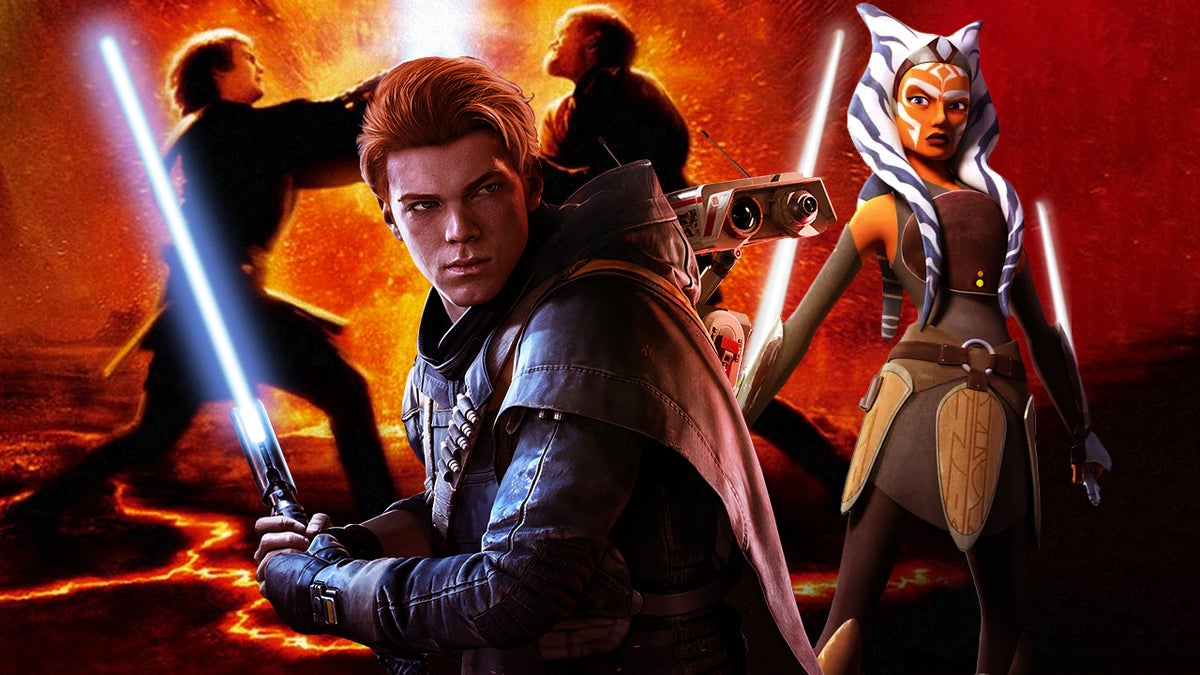 Star Wars: The Clone Wars has revealed how Order 66 was carried out from the perspective of Captain Rex and Ahsoka in […] 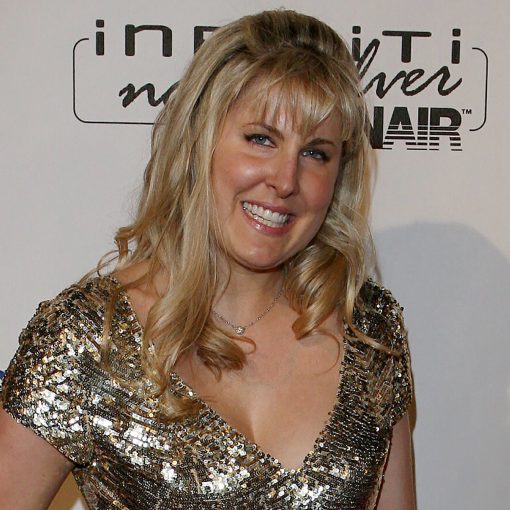 Heidi Ferrer, a writer for “Dawson’s Creek,” committed suicide in May after a yearlong battle with COVID-19, her husband said. She was […] 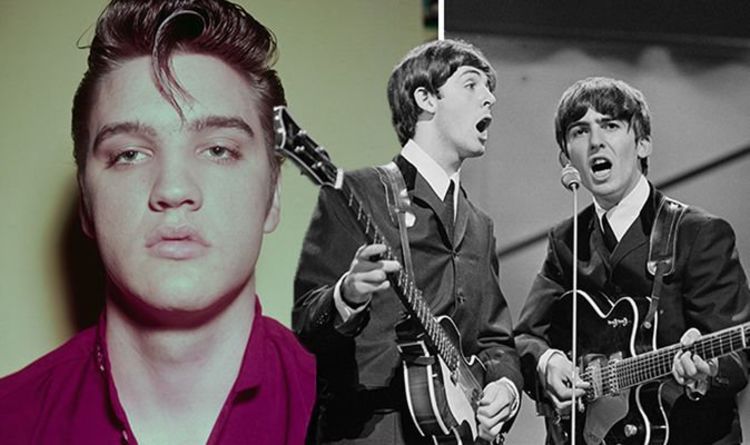 In a series of unearthed video and audio interviews put together by fans, The Beatles John Lennon, Sir Paul McCartney, George Harrison […] 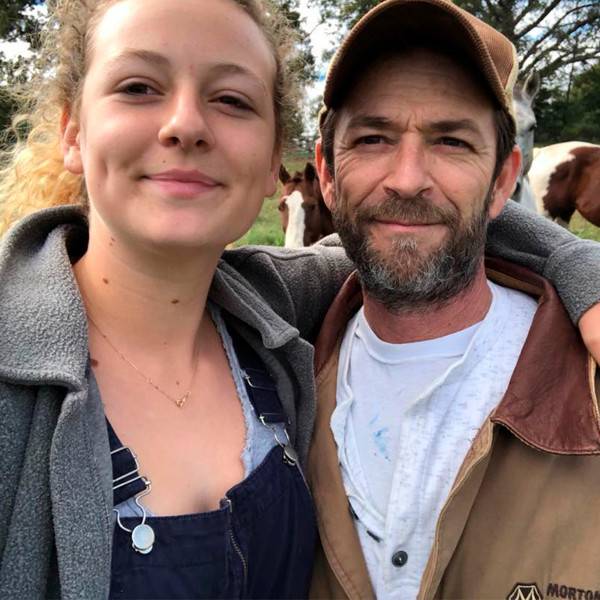 Sophie Perry is going after trolls who think they know how she should live her life. The 18-year-old took to Instagram on […]