A sanitation employee gunned down a co-worker in North Carolina on Friday, minutes before responding police fatally shot the killer, authorities said.

The first 911 calls to Winston-Salem police came at 6:37 a.m. from inside the Joycelyn V. Johnson Municipal Services Center, officials said.

Inside, officers found the body of Terry Lee Cobb Jr., 48, and another employee who was wounded but is expected to survive, officials said. Winston-Salem police Sgt. Cameron Stewart Sloan was shot twice during the exchange with Haizlip but is also expected to survive, Thompson said.

“It appears Mr. Cobb was the specific target of Mr. Haizlip,” Thompson said. “Although there were other city employees in harm’s way, no one else appeared to be specifically or randomly targeted.”

Haizlip was a 12-year city employee while Cobb had been a public servant for 20 years, according to Thompson.

“These two gentlemen had a long-standing dislike for each other,” Winston-Salem police Capt. Steven Tollie said.

The two employees had some kind of “altercation” off the work site on Thursday, which was not reported to their supervisors, according to Tollie.

“I believe that altercation yesterday, at least at this stage of the investigation, appears to be the catalyst for today’s incident,” Tollie said.

Sanitation worker Marchello Bitting told WXII that he was inside the Johnson Municipal Services Center when the gunfire erupted.

“I hate that this happened. I know it was a very scary situation,” Bitting said. “We heard a lot of gunshots, everybody running through the building trying to get into a safe place.”

“On behalf of the City Council, I want to express how deeply saddened we are by the tragic event that occurred this morning involving employees at our Sanitation facility,” Joines said in a statement just before noon.

The Johnson Municipal Services Center is in the southeast corner of Winston-Salem, about 7 miles away from Wake Forest University. The governor was joined by Plessy descendants at a ceremony in New Orleans, where he officially signed the pardon. The ceremony, which […] People with appointments stand in line to receive the Covid-19 vaccine in East Los Angeles amid eased lockdown restrictions on January 28. […] 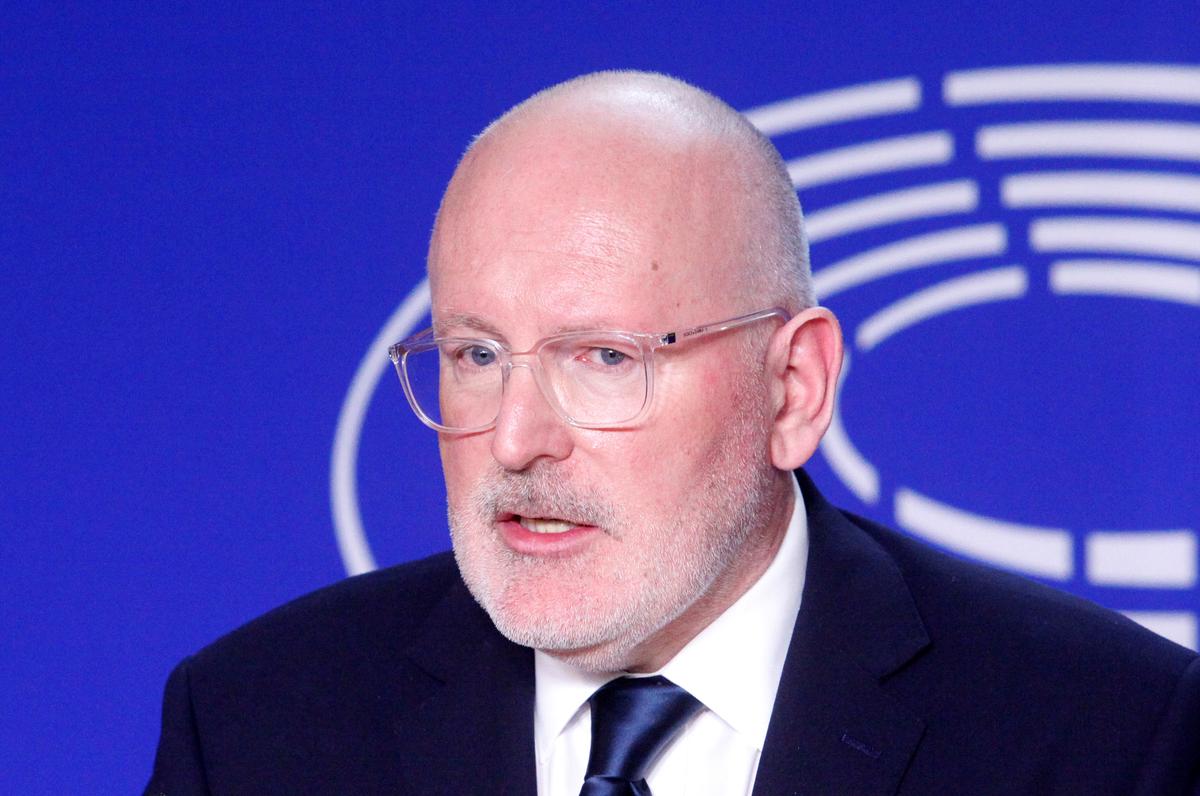 AMSTERDAM (Reuters) – Dutch mainstream, EU-supporting political parties made gains in the first test of the European Parliament election, according to an […]