The PS5 and Xbox Series X are the biggest consoles that will be arriving in 2020, with the next-gen consoles releasing during holiday 2020.

The new PlayStation and Xbox are the highest profile consoles that will be launching next year.

But it looks like these aren’t the only new systems that gamers can look forward to in 2020.

It has emerged that iconic Japanese developer SNK could be set to unveil their next console in 2020.

Earlier this year it was revealed that SNK had Neo Geo 2 and Neo Geo 3 consoles in the works.

It was claimed that these consoles would be “proper successors” to the original Neo Geo, according to a post by DualShockers.

The Neo Geo 2, however, turned out to be the recently released Neo Geo Arcade Stick Pro.

Like the Neo Geo Mini, this was a retro console that came with multiple games loaded onto it straight out of the box. 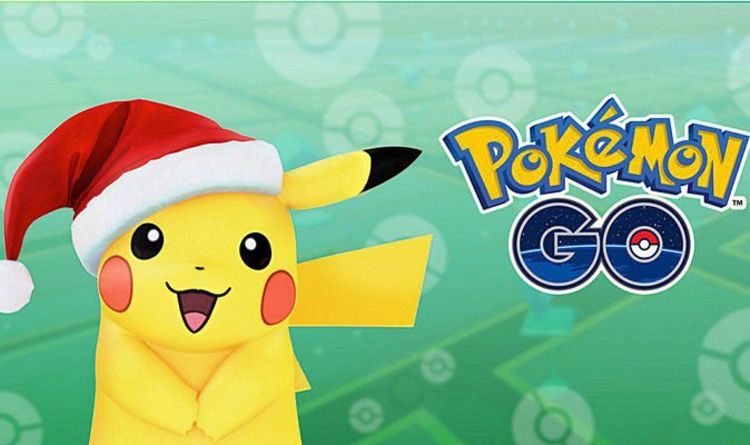 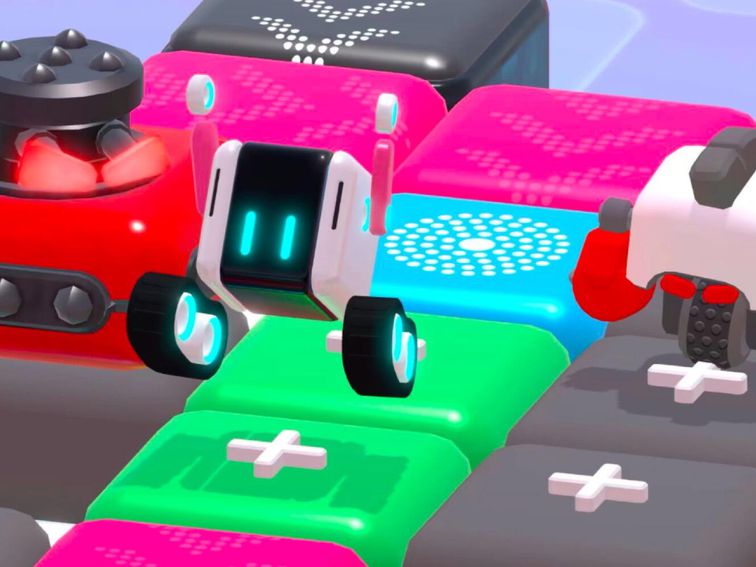 Apple/ Screenshot by Shelby Brown/ CNET This story is part of CNET’s coverage of Apple Arcade, including exclusive first looks we got at […] 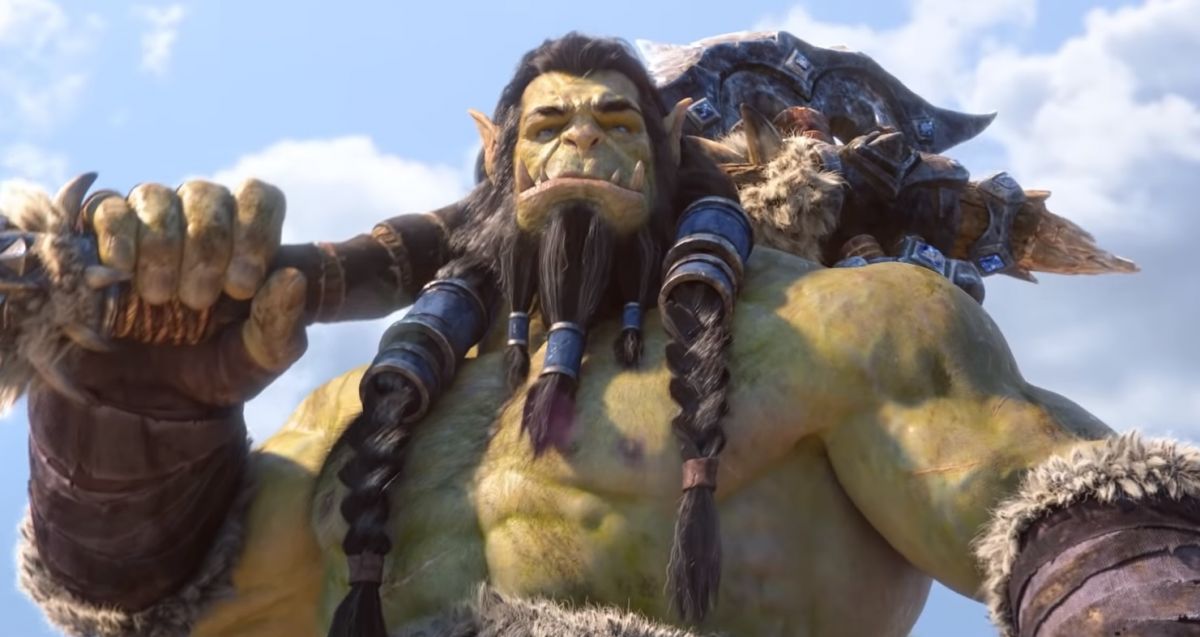 Every time World of Warcraft gets an expansion, Blizzard bumps up the level cap. Where there were once only 60, there are […] 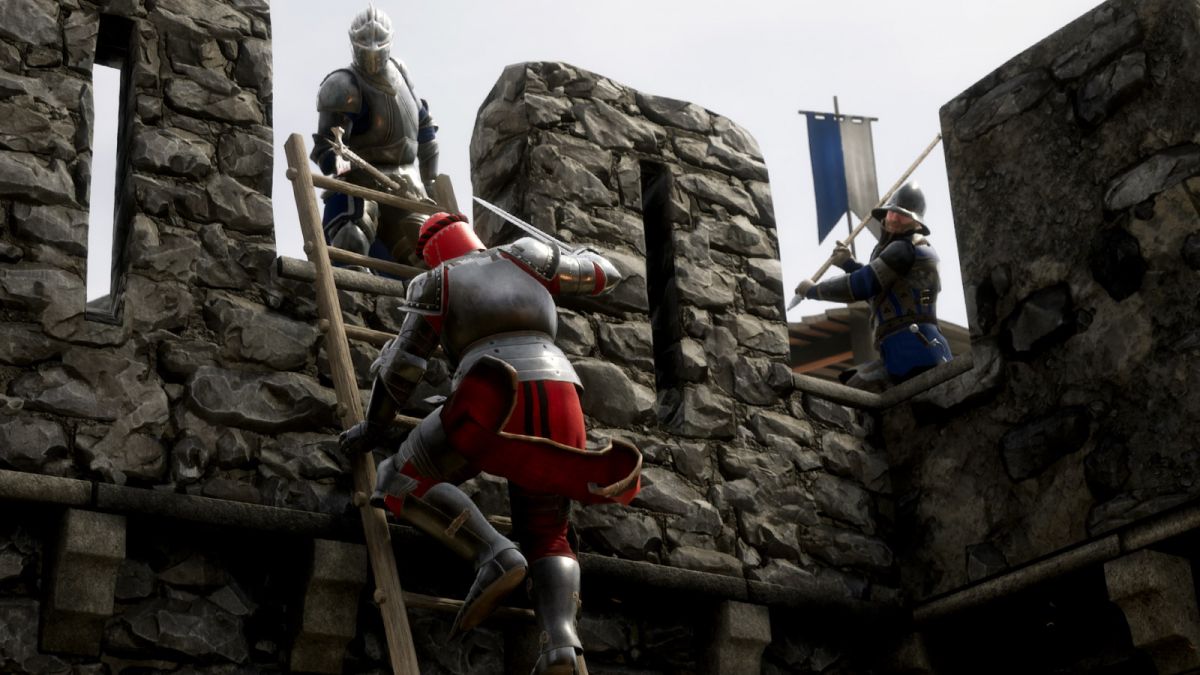 Mordhau’s messy multiplayer swordfights are a lot of fun, but sometimes you just want to reach out and stab one person in […]