To many people around the world of various religions, God is conceived of as the supreme being, creator deity and central object of their faith. Those people often pray to their God, hoping to bring good luck or fortune and also attribute miracles to them when something seemingly unexplainable happens. Neil deGrasse Tyson says these “fascinating phenomenons” can be explained though, but that does not necessarily mean God is not real.

Speaking to Penguin books last month, he said: “I don’t know if God exists, deeply religious people are certain he exists – he, or it – but there are ardent atheists who are sure God does not exist too.

“My posture is, particularly in the monotheistic traditions, that God is typically described as being all-knowing, all-powerful and all good.

“That earthquake took place on All Saints Day, in the morning, when most people in Lisbon – the holiest city in Europe – were in church.

“Churches were the largest structures of the day, if you have an earthquake what’s the first building to collapse? The ones that are the largest, most susceptible, so people died in churches.”

He went on to give his own opinion on what God could really be.

He added: “So I take issue with what many people say God is, but there are other ways to think about God, maybe he’s the manifestation of the laws of physics in the universe.

“I don’t concern myself much with it unless someone finds a way that any understanding of God can give me an insight into making another discovery.

“Many people see things happen to them that is in their favour and say ‘someone is looking over me,’ that’s a fascinating phenomenon when that happens.

READ MORE: Why preacher fears end of world in 2020 after ‘prophecies fulfilled’

“But when you analyse those situations, what you find is that we as humans simply have a profound inability to understand statistics and probability, it’s really that simple.

“Line up a thousand people and get them to flip a coin, whoever gets tails, tell them to sit down, so it’s about half.”

Dr Tyson went into detail about his theory.

“There’s one person who’s standing at the end, that person flipped heads 10 consecutive times and says ‘they felt the energy’.

“Who does the press go to? That person, but they don’t interview anyone else who may have felt the same way but didn’t get heads 10 times in a row, because they are on their way home.

“So we think that this guy has some kind of clairvoyance about his fate, or that he prayed, but every time you do the experiment, somebody flips heads 10 times in a row.

“We don’t know how to handle coincidences or things that are rare for you, even if they are common in total.

“Whatever God is, he is not luck.’ 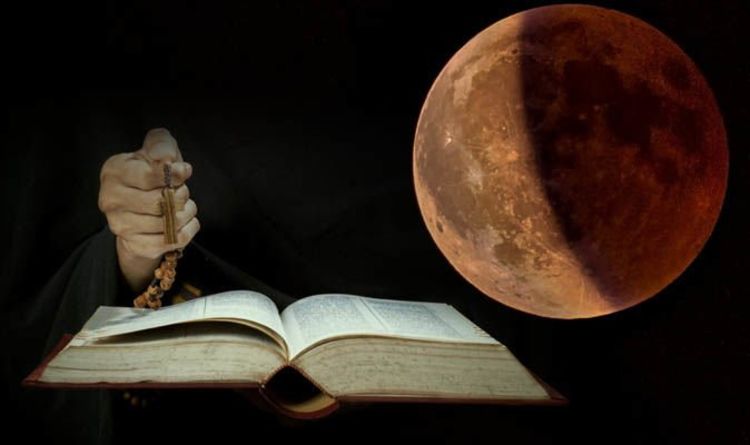 The January Full Moon will pass through the Earth’s shadow on the morning of January 21, an event known as a total […] 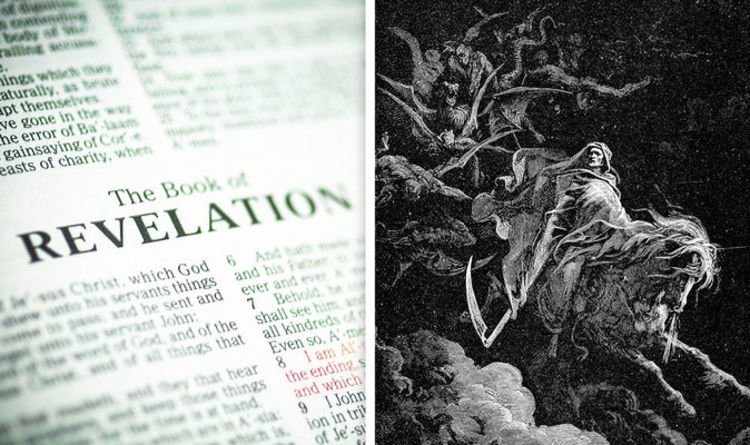 But not all Bible experts are convinced the end days are truly upon us. According to Dr Michael Brown, an expert in […] 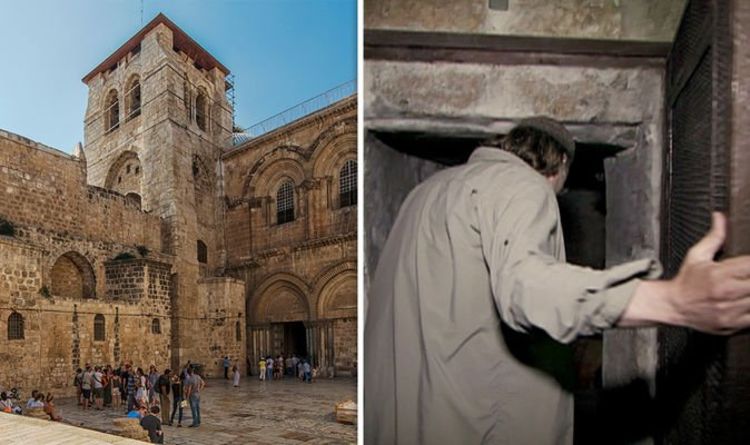 In the Bible, the’ “Calming of the Storm” miracle is told in the Gospels of Matthew, Mark and Luke, detailing the story […] 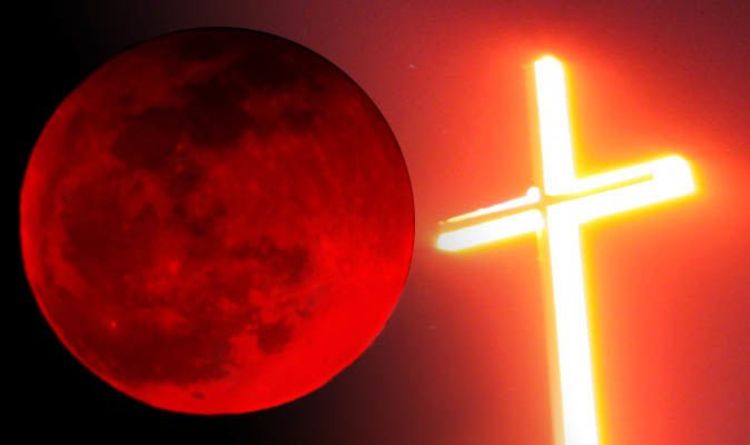 Purveyors of the so-called Blood Moon prophecy believe the upcoming January 21 total eclipse of the Moon is an apocalyptic omen. The […]