TOKYO (Reuters) – Sprinting great Usain Bolt ran on the track at Tokyo’s newly-completed National Stadium on Saturday during an event to celebrate the opening of the venue set to be the centerpiece of next year’s Olympics.

Bolt, the eight-times Olympic gold medalist, jogged around the track as part of a relay race in front of an audience of approximately 60,000 people, who were the first members of the public to watch an event in the National Stadium.

Work on the stadium, built at a cost of 156.9 billion yen ($1.44 billion), was finished in November, nine months before it hosts the Olympics’ opening ceremony on July 24.

“It was a great experience being in here and running in front of so many people,” said the 100 and 200 meters world record holder.

“I was happy and excited because I won’t be getting to compete at the Olympics so the fact that I got to run on the track was an experience in itself.

“I am actually in pain right now from the little run I just did.”

Before Bolt took center stage, the audience watched a smaller version of what might be expected from the Tokyo 2020 opening ceremony, with troupes from around Japan taking part in a traditional ‘matsuri’ festival, dancing and chanting their way around the track.

Soccer player Kazuyoshi Miura, who still plays professionally at the age of 52, and several of Japan’s rugby players also took part in the event, which, barring a slight glitch when Brave Blossoms captain Michael Leitch was interrupted by the PA system, ran smoothly.

The first sporting event to be held at the National Stadium will be the Emperor’s Cup soccer final on Jan. 1 and the venue will also host the Tokyo 2020 athletics test event in May. 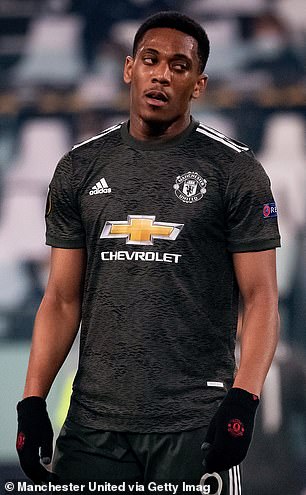 Anthony Martial should LEAVE Manchester United if they keep playing him at centre forward, says John Barnes, who questions whether the Frenchman […] 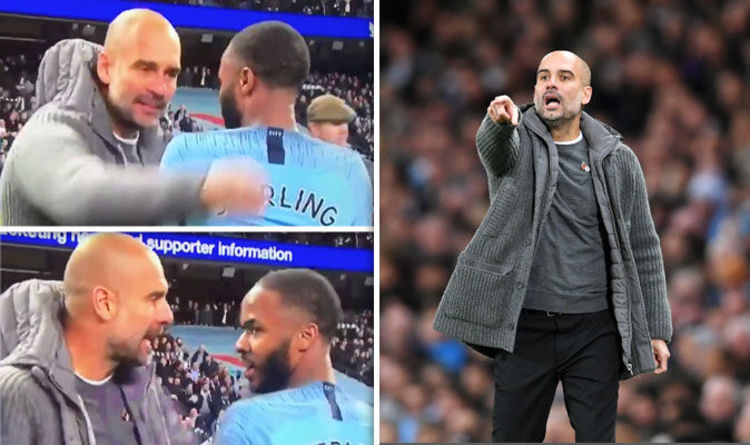 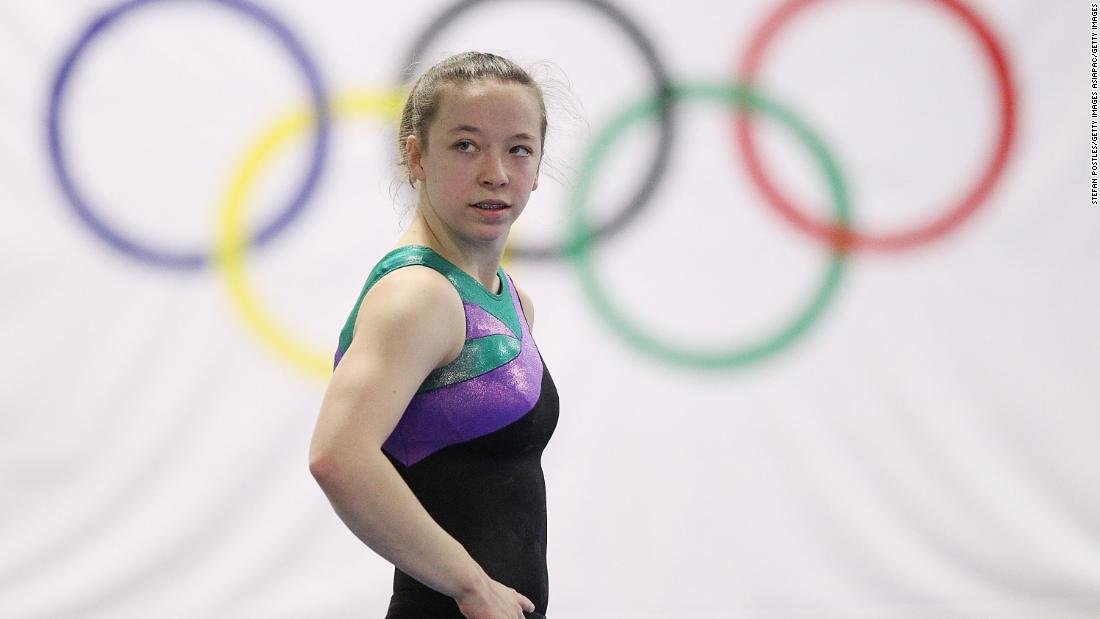 Ex-athletes took to social media this month to share their own experiences of the “toxic” culture which included body shaming, verbal abuse, […]

The temptation after a team, particularly a promoted team, has lost back-to-back games 4-1 is to suggest they need to go back […]