NEW YORK (Reuters) – Novartis is in discussion with patient groups over its lottery-style free drug program for its multi-million-dollar gene therapy for spinal muscular atrophy (SMA) after criticism that the process could be unfair to some babies with the deadly disease.

The company said on Friday that it will be open to refining the process in the future, but it is not making any changes at this time. The program is for patients in countries where the medicine, called Zolgensma, is not yet approved for the rare genetic disorder, which can lead to death and profound physical disabilities.

At $2.1 million per patient, Zolgensma is the world’s costliest single-dose treatment.

Novartis said the program will open for submission on Jan. 2 and the first allocation of drugs would begin in February. Novartis’s AveXis unit, which developed the drug, will give out 50 doses of the treatment through June for babies under 2 years old, it said on Thursday, with up to 100 total doses to be distributed through 2020.

Patient advocacy group SMA Europe had a conference call with the company on Friday, according to Kacper Rucinski, a board member of the patient and research group who was on the call.

“There are a lot of ethical questions, a lot of design questions that need to be addresses. We will be trying to address them in January,” Rucinski said. He said the program has no method of prioritizing who needs the treatment most, calling it a “Russian roulette.”

The company said it developed the plan with the help of bioethicists with an eye toward fairness.

“This may feel like you’re blindly passing it out, but it may be the best we can do,” said Alan Regenberg, who is on the faculty at Johns Hopkins’ Berman Institute of Bioethics and was not among the bioethicists Novartis consulted with on the decision. “It may be impossible to separate people on the basis of prognosis out of the pool of kids under 2,” he said.

According to Rucinski, the parties will continue their discussion in January “to see what can be improved in the design” of the program.

Novartis said on Thursday that because of manufacturing constraints it is focused on providing treatment to countries where the medicine is approved or pending approval. It has one licensed U.S. facility, with two plants due to come on line in 2020.

Zolgensma, hit by turmoil including data manipulation allegations and suspension of a trial over safety concerns, is the second SMA treatment, after Biogen’s Spinraza.

Not all of the SMA community are opposed to Novartis’ program.

Rajdeep Patgiri moved from the United Kingdom to the United States in April so his daughter could receive Zolgensma. She has responded well to the treatment, and Patgiri worries that negative attention to the program could keep patients from receiving the drug.

“The best outcome for all patients would be if everybody could get the treatment. Given all the constraints, a lottery is probably the fairest way to determine who” receives the treatment, he said. 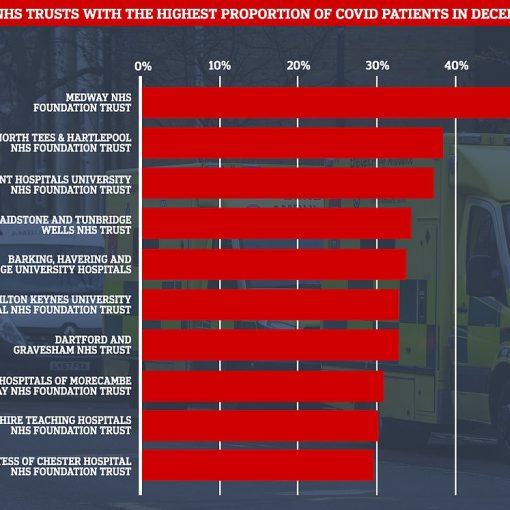