There were no weapons tests this time, but North Korea once again made some trans-Pacific waves Saturday.

It’s not clear what exactly the threat entails, but it does seem to fall in line with Pyongyang’s rhetoric of late that indicates North Korean Leader Kim Jong Un is gearing up to throw the possibility of diplomacy out of the window unless the U.S. makes some denuclearization concessions soon. 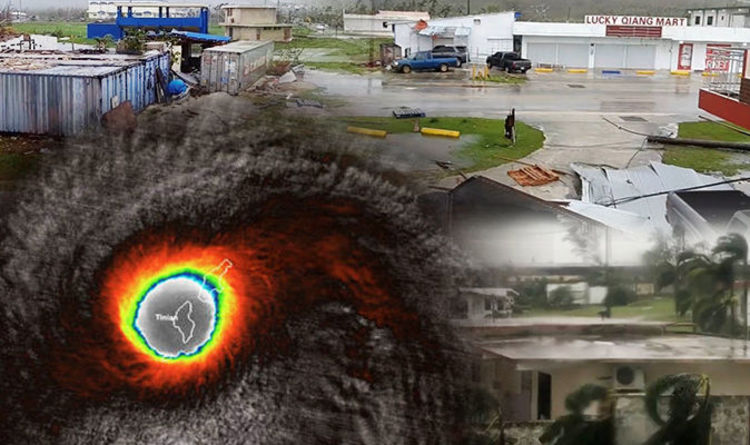 4.45pm: Number of official injured remains unknown Official estimates of the number of injured people on Saipan and Tinian have yet to be […]

Uber (UBER.N) on Wednesday said it was recognising Britain’s GMB union, allowing it to represent up to 70,000 drivers and boosting the […] 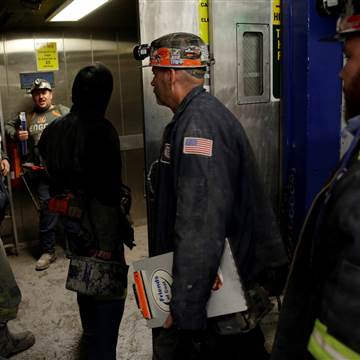 A Colorado teenager was hospitalized after a bison charged at him during a visit to the Theodore Roosevelt National Park on Saturday. […]