Dallas Cowboys quarterback Dak Prescott did not have an injury designation on the team’s injury report on Friday despite being limited in practice all week.

Prescott participated in soft toss during Friday’s practice as he works his way through a sprained right shoulder. Prescott, who sustained his injury in the first quarter of Dallas’ 44-21 victory over the Los Angeles Rams last Sunday, told reporters Thursday that the expectation is for him to throw Saturday.

The 26-year-old, who has yet to miss a start in his four-year career, has maintained that he will play on Sunday as Dallas (7-7) visits the Philadelphia Eagles (7-7). The Cowboys, who posted a 37-10 victory over the Eagles on Oct. 20, can secure their second straight NFC East title with a win over the Eagles.

Prescott has completed 65.5 percent of his passes for a career-high 4,334 yards and a career-best 26 touchdowns in 14 games this season.

Woods will sit out the Seahawks’ home game against the Arizona Cardinals on Sunday and the season finale versus the visiting San Francisco 49ers on Dec. 29. He will also miss the first two playoff contests should Seattle play as many.

Veteran Eli Manning started at QB the past two weeks as Jones nursed a high-ankle sprain he sustained against the Green Bay Packers in Week 13. Jones was a full participant in practice this week.

The NFL suspended Shaw through at least the 2020 season on Nov. 29 after announcing he bet on NFL games throughout the 2019 season. He filed his appeal on Dec. 3, but ESPN reported Thursday that the NFL’s transactions for that day listed him as “reserve/suspended by the commissioner” after Shaw pulled the appeal.

Shaw signed with the Cardinals in March but has yet to play with them. He was placed on injured reserve with a shoulder injury in August.

Penny was injured Dec. 8 in a 28-12 loss to the Los Angeles Rams on a 16-yard reception on Seattle’s first drive, immediately grabbing the knee.

Penny finished the season with 65 carries for 370 yards and three TDs. He also made eight catches for 83 yards and a score.

—The Pittsburgh Steelers waived safety Kameron Kelly after his arrest following an early morning altercation at a local bar.

Kelly was arrested after police were called to Mario’s South Saloon in Pittsburgh over a complaint that he had threatened an employee and refused to leave.

Kelly, 23, was charged with two counts of terroristic threats and one count of resisting arrest, according to reports citing court records. 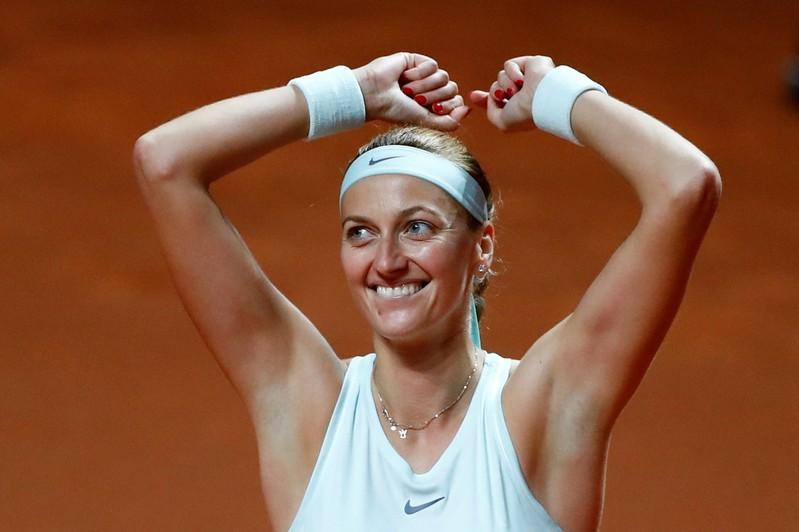 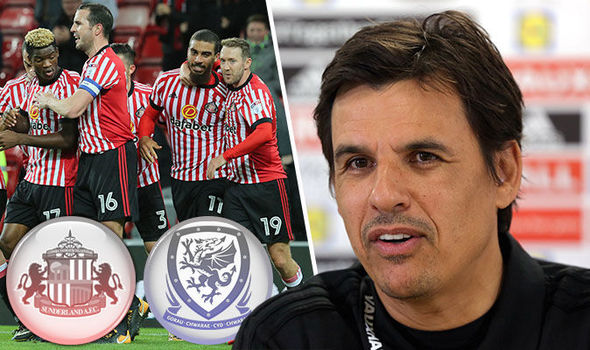 And Coleman, 47, is expected to take charge of the Championship’s bottom club by Sunday. His first game in charge of Sunderland […] 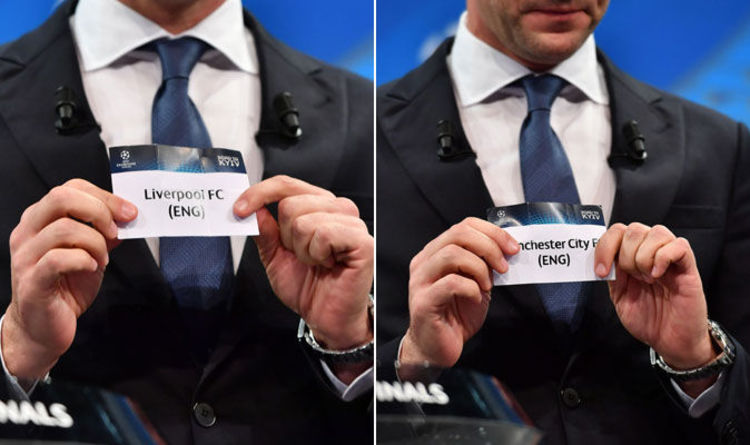