Huawei’s shiny new P40 Pro will be formally unveiled towards the end of March at a hardware event in Paris, the firm’s Consumer Business Group CEO Richard Yu has confirmed. That means fans of the Shenzhen firm don’t have long to wait to see the new flagship in all its glory. But if you’re eager to get a glimpse of the photography-centric smartphone before then, you might be in luck.

Prominent tipster OnLeaks recently collaborated with 91Mobiles to put together alleged renders of the Huawei P40 Pro. Although the images are too dark to make out all the device’s design characteristics and features, they do give a good idea of the phone’s size, and most importantly what its camera will look like.

First of all, 91Mobiles said Huawei’s new flagship will come with a display ranging from 6.5-inches to 6.7-inches in size with curved sides. However, it doesn’t seem the handset will come with Huawei’s extremely curvaceous “Horizon Display” that debuted on the Mate 30 Pro earlier this year.

As noted by 91Mobiles, it’s currently unclear if the P40 Pro will tote a notch or punched hole within its display. However, the outlet ruled out the possibility of the device coming with a pop-up selfie camera à la OnePlus 7 Pro.

Of course, the north star of Huawei’s P-series has always been its camera. The purported renders showed the device with a large rectangular camera module on its rear that could house as many as five sensors.

Unfortunately, it’s currently unclear what the function of each lens is. But it’s expected that just like the P30 Pro and Mate 30 Pro, the device will lay its photographic foundation with a primary, telephoto and ultra wide-angle camera.

Camera zoom could once again be a highlight feature of the Huawei P40 Pro, at least according to tipster Ice Universe. The leaker recently took to Twitter and claimed one of the Chinese flagship’s cameras will offer an impressive 10x optical zoom and be 16-megapixels.

If true, that would double the optical zoom currently offered by the Huawei P30 Pro. That means the device may be able to get you closer to your subject without sacrificing on image quality.

A number of other notable features have been rumoured for Huawei’s next flagship. In particular, it’s been speculated the handset could come with a humongous 5,500mAh battery and have 50W fast wired charging.

Of course, it’s expected Huawei’s powerful Kirin 990 chipset will keep the device ticking along smoothly and will almost certainly be paired with a generous amount of RAM.

Although the latest rumours and renders for the P40 Pro are certainly tantalising, Android fans will have to wait until March to see the new phone in the flesh. 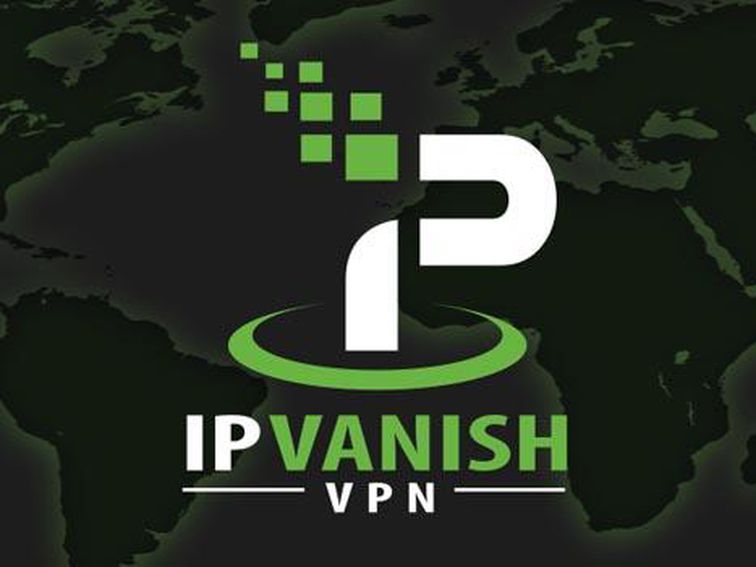 IPVanish A VPN might sound like a needlessly technical complication to your internet connection, but there are a lot of advantages to […] 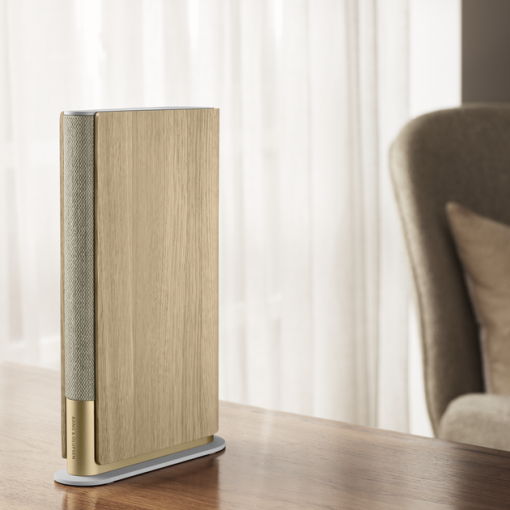 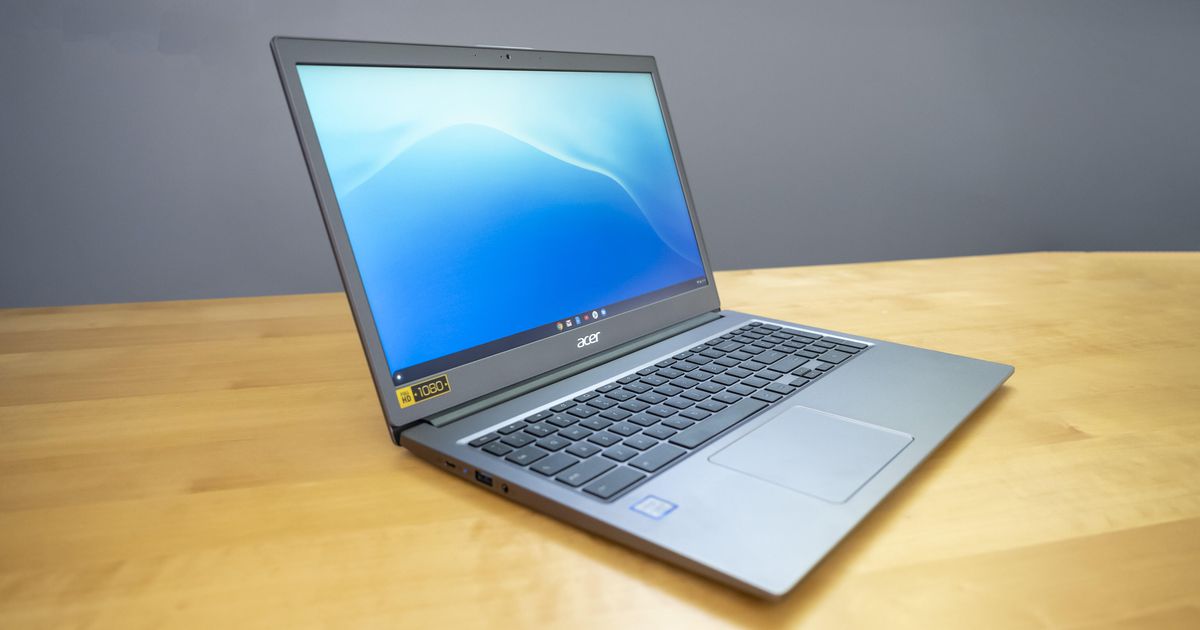 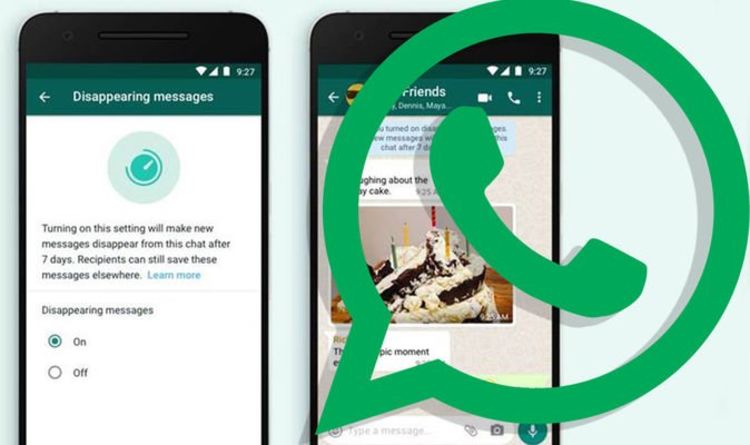 There are some other caveats which mean WhatsApp chat fans should use this feature with a level of caution. WhatsApp says that […]