Earlier this week, it was reported by multiple outlets that the ex-husband of Jennifer Lopez, Marc Anthony, lost a $7 million yacht to an unexplained explosion in Miami on Wednesday night. Reportedly, the federal government is going to get involved to figure out how the singer lost his yacht.

Page Six claims divers have been given the job to go down in the Miami marina and discover what led to the explosion, thinking it may have had something to do with a fuel leak.

Additionally, the impact on the environment means the government will be using the Oil Spill Liability Trust Fund to help pay those who inspect the fallen ship and clear fuel from the vessel, claims a report from the entertainment outlet, TMZ.

Once the wreckage has been cleaned up, another company will pull the yacht to dry on land and investigators will figure out what led to the boat’s destruction. Reportedly, the government dipped into the aforementioned liability fund for $300,000 in order to cover the costs of the inspection.

Once the job has finished, Anthony, or his insurance company, will have to reimburse the payment. As it was previously reported, the two-time Grammy award winner wasn’t on the ship when it suddenly exploded after catching fire.

The crew members on the boat, however, did manage to get off it in time. As fans of the singer know, even though Marc has an incredibly successful career as a performing artist, many casual listeners know him as the husband of Jennifer Lopez, who is arguably one of the most successful female artists of all time.

Marc and J-Lo separated after approximately a decade of marriage and had children together as well during that time. Since then, J-Lo has moved on to the professional baseball player, Alex Rodriguez. Reports indicate the pair are engaged and are considering tying the knot sometime soon.

In fact, Rodriguez also admitted he would be inviting many of his old girlfriends, because to him, “the more the merrier.” 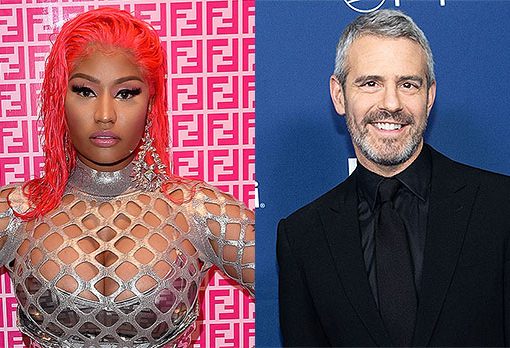 Nicki Minaj has entered the Bravo group chat. The rapper confirmed that she will appear in the Season 6 ‘Real Housewives of […] 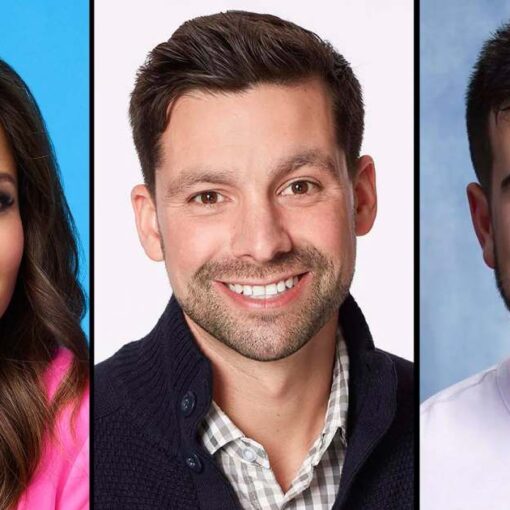 Red (Katie’s Version). Katie Thurston reminisced about her relationships from season 17 of The Bachelorette while listening to Taylor Swift’s new album, […] 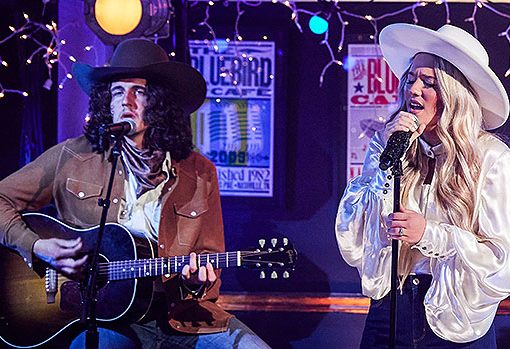 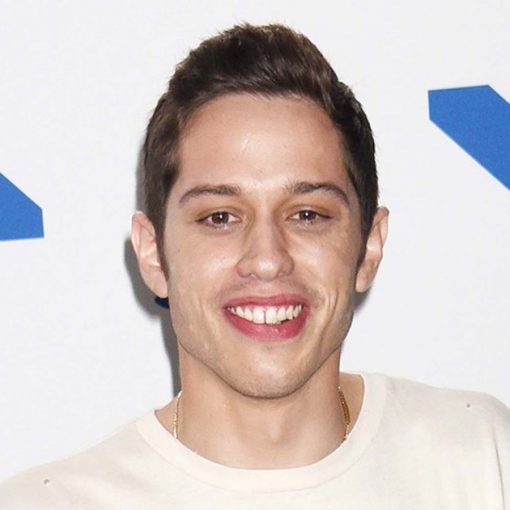 Only a few regrets. Pete Davidson has recently started having some of his tattoos removed, but the reason is less about remorse […]