A man broke into a dormitory at a Jewish university and set fires, using matches intended for lighting a Hanukkah menorah, the fire commissioner said.

No one was injured by the fires early Friday at a Yeshiva University dorm in Manhattan. Fire department officials said there was no indication the episode was a hate crime.

Suspect Peter Weyand, 33, was awaiting arraignment Saturday after being arrested on arson and other charges. It was unclear whether he has a lawyer who can comment on the charges. No telephone number could immediately be found for his family.

The fire department released surveillance video of a man kicking out part of a glass door to the lobby and then crawling through it, briefly picking up a front-desk phone and continuing into the building. The video doesn’t show the fires.

Nearly 100,000 people have been evacuated from the the 7.5 mile danger zone that surrounds the Mount Agung amid fears the volcano […] 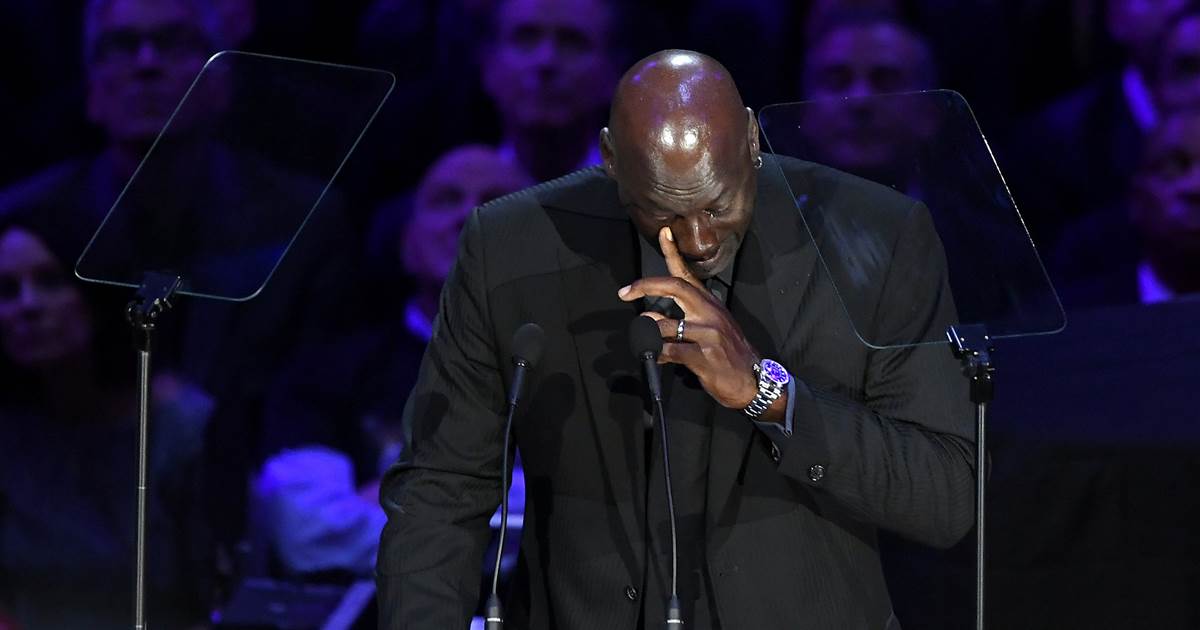 All-time basketball great Michael Jordan broke down in tears as soon as he took the Staples Center podium Monday, paying tribute to […] 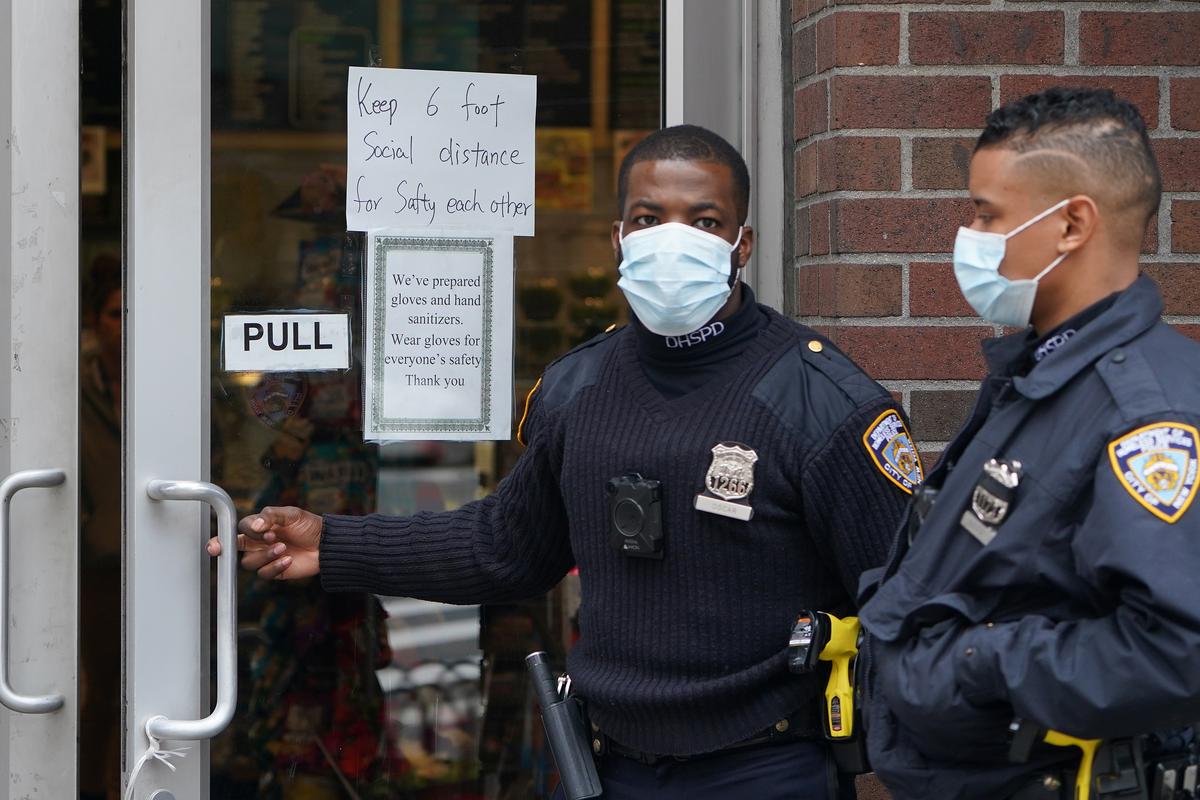 (Reuters) – New York, experiencing more coronavirus deaths and infections than any other U.S. state, is showing tentative signs of slowing the […]