The 25-year-old shared a snap of the TV presenter with her 7,263 followers, after returning home to spend Christmas with her parents.

Rosie is the only daughter of ITV star Lorraine and her husband of 27 years Steve Smith.

She moved to Singapore three years ago after graduating from university.

The mother and daughter duo braved the wet weather today to go out for a walk together.

In the social media snap, Lorraine, who recently celebrated her 60th birthday, can be seen in a khaki green mac and walking boots with a giant muddy puddle and a dog in the background.

The popular television personality holds her hood over her head, which prompts her daughter to jokingly liken her to an iconic film character.

Alongside the image, Rosie added a cartoon picture of baby Yoda from the Star Wars franchise wearing a santa hat and the caption: “Yoda best.”

It’s likely the pair were out walking Lorraine’s dog – an adorable Border Terrier called Angus, who arrived shortly after her daughter left home.

Earlier in the week the TV star, who hosts her own breakfast show on ITV every morning, shared a short video of the pooch online.

The video which she shared with her 321,000 Instagram followers showed Angus running around a field at speed.

She captioned the footage: “Angus making a bid to be faster than the speed of sound.”

The presenter continued: “He’s a boy in a hurry – would love some of that energy! #borderterrier #dogsofinstagram #cute #fast #love #adorable.” 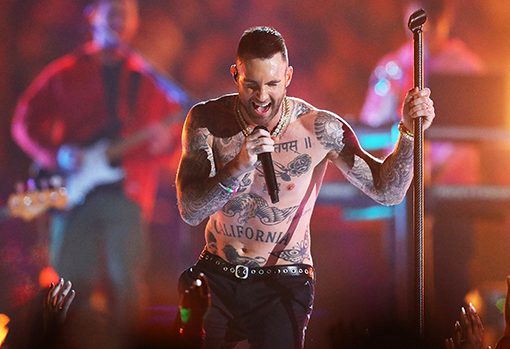 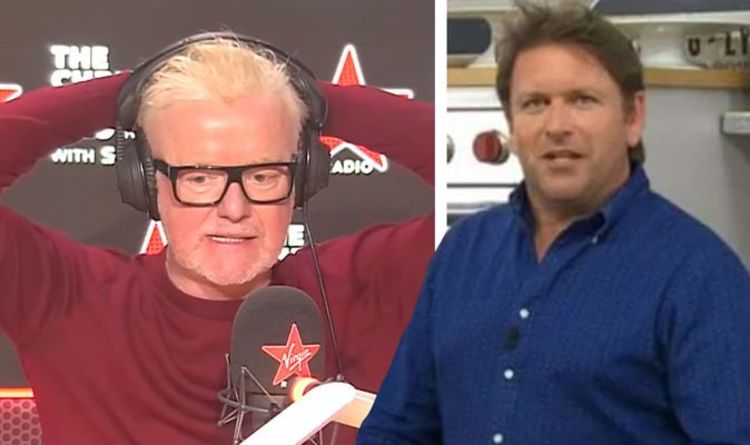 Chris Evans, 54, revealed he’ll be featuring on close pal James Martin’s cooking show in coming weeks, but it might be the […] 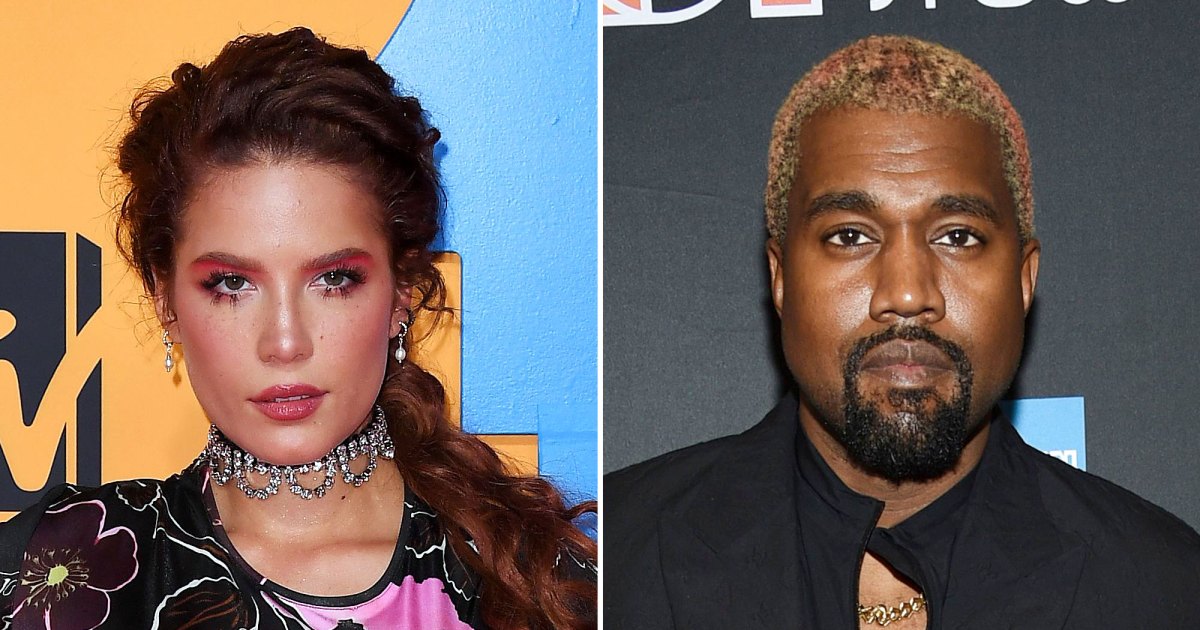 In his corner. Halsey asked her fans not to joke about mental health in the wake of Kanye West‘s shocking Twitter rant […] 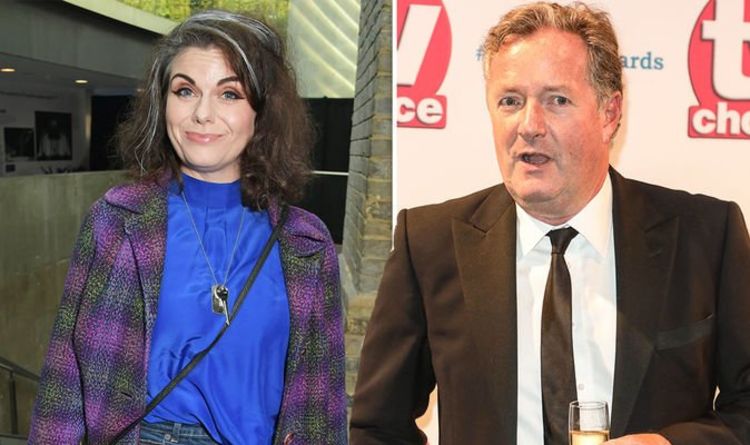 Good Morning Britain host Piers Morgan, 54, shared a picture of Caitlin Moran, 44, on Twitter after acknowledging he was mentioned in […]