Liverpool fans are eager to see Bruno Henrique become the club’s latest signing after seeing the Flamengo star impress against the Reds in the Club World Cup final. Liverpool announced a deal for Takumi Minamino earlier this week but supporters want to see Anfield chiefs splash the cash once again.

Bruno Henrique lined up on the left wing for Saturday’s showpiece clash at the Khalifa International Stadium in Doha.

And he offered a constant threat as he came up against Liverpool right-back Trent Alexander-Arnold and centre-back Joe Gomez in a series of duels.

And a handful of supporters went direct to Liverpool on Twitter to demand the Reds secure a transfer deal for the forward.

“Buy Bruno Henrique @LFC,” wrote one fan, with a clear message for the likes of sporting director Michael Edwards.

It was suggested by one supporter that Liverpool should sign the Flamengo flyer as a backup for star man Sadio Mane.

They wrote: “Bruno Henrique to be a reserve of Mane @LFC.”

Liverpool academy graduate Stephen Warnock was on punditry duties for the BBC and he hailed Henrique’s performance in Doha.

“Bruno Henrique is such a difficult player to play against,” Warnock said. “That looks like such a great battle on Liverpool’s right-hand side and it’s looking like a tough battle for Trent Alexander-Arnold.” 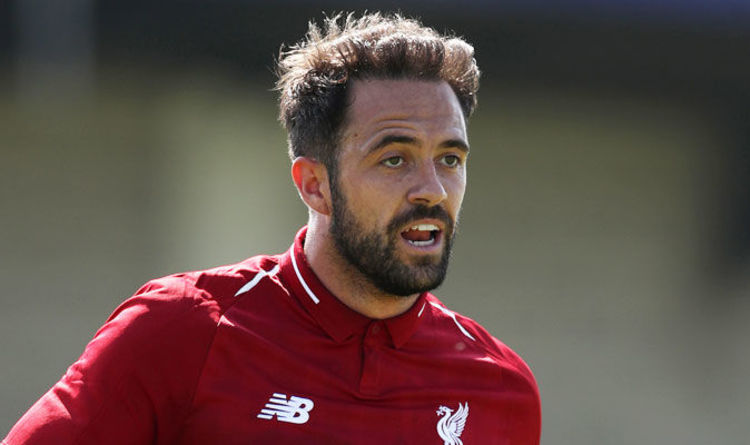 Ings joined Southampton on deadline day on a temporary deal, but his move will be made permanent next summer. After a stop-start […] 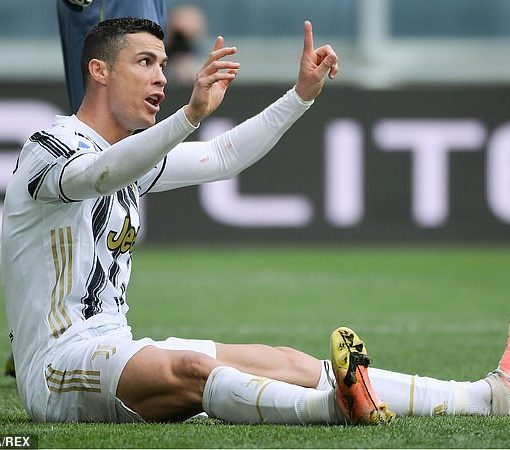