Real Housewives of Atlanta returned with a bang — many fights and too many shades to count. One of the most memorable feuds involved Kenya Moore and her co-star, Eva Marcille.

Fans assumed that the two ladies would get along because they are both models who recently gave birth — Kenya welcomed daughter Brooklyn and Eva had a son named Maverick.

However, that is not the case — the ladies have been going at it over skin color, hair texture, and now a conversation about slavery is taking place.

In a new interview, Kenya gets honest and raw about Eva calling her a “nappy head,” on the popular Bravo show.

Marc Daly’s soon-to-be ex-wife had this to say: “Later in life mom” is a fact. What I didn’t like that she said is “over the hill.” Now that’s an insult. The same way she insulted me by calling me “nappy headed,” the same way she insulted me by saying, “I don’t know the color of her eyes.” It’s like, why are you doing all of that? I’ve never said anything to you nasty, and this is all coming from the fact that you didn’t want to bring your kids around me because of issues you had made up in your mind about me. So now you’re just insulting my character and me as a mom. That’s a low blow.”

The former beauty queen added: “That’s below the belt, and there’s no way you can explain your way out of that. I think Eva has to do some real soul-searching and try to figure out where that comes from. You don’t get to call a brown skin girl nappy-headed. Out of all of the things that we have been told, you know, “cotton picking, nappy-headed, darkie,” all of that stuff, you don’t get to call me that being a light skin girl with light eyes and straight hair. “

The businesswoman concluded by: “So you need to figure out where your colorism is coming from and the fact that you’re perpetuating this hate stemming from slavery. So that is what she needs to educate herself on and figure out how to make those things right with me.”

A few people say Eva has the right to speak her mind, but many are calling her out for her inappropriate comments.

What are your thoughts on this fight? 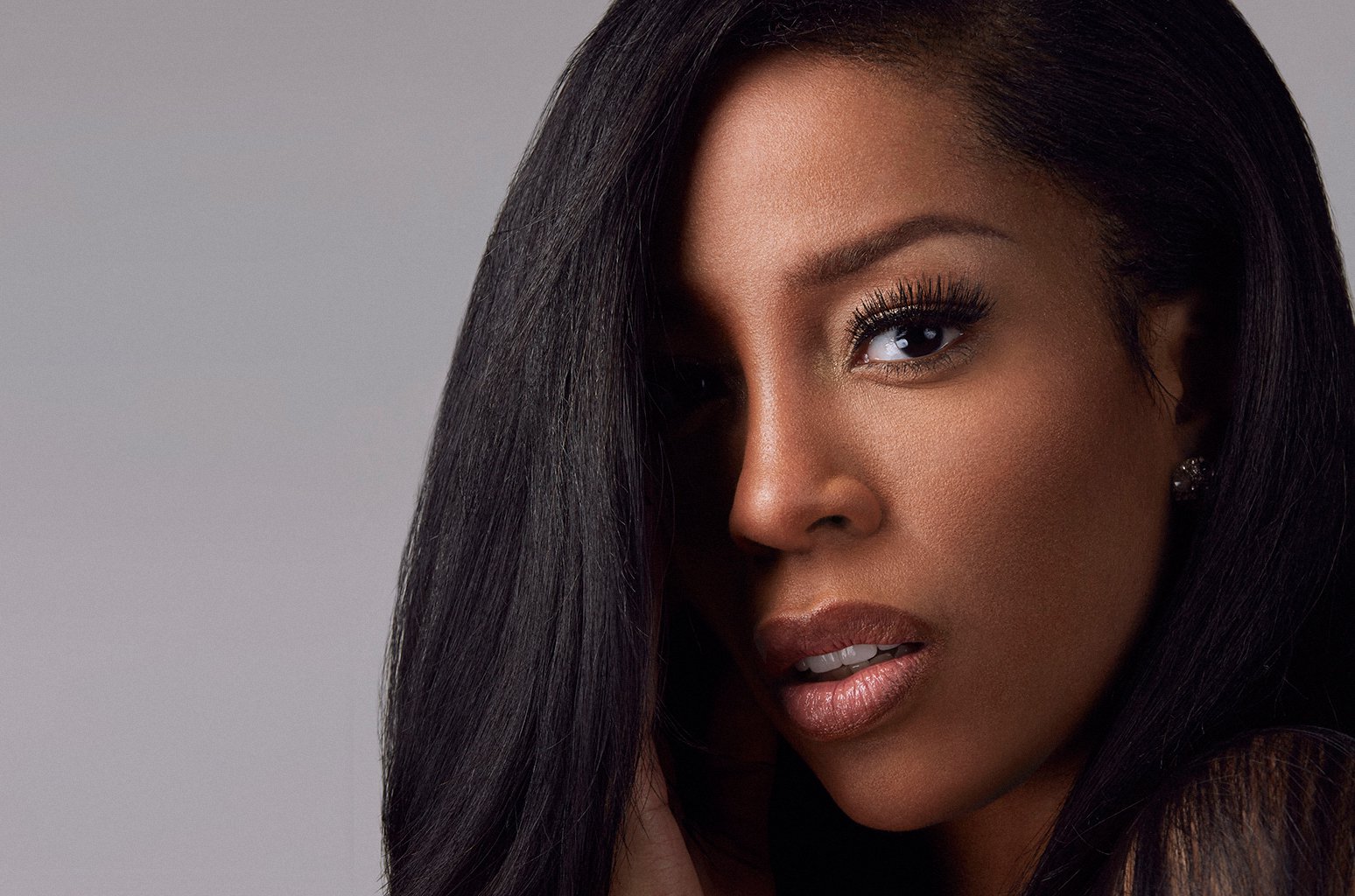 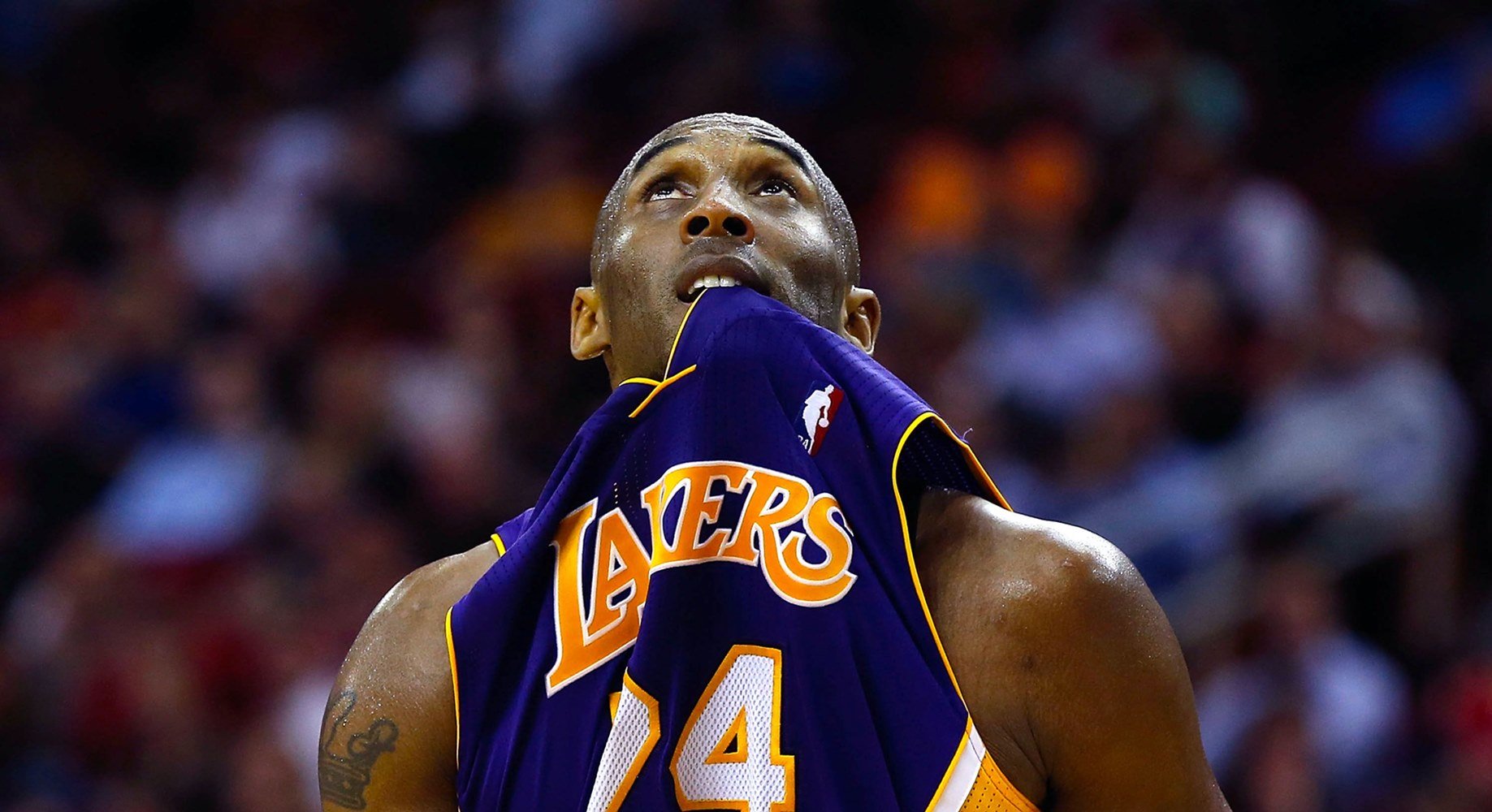 In the aftermath of the tragic incident that took the lives of nine people, including NBA legend Kobe Bryant, it became known […] 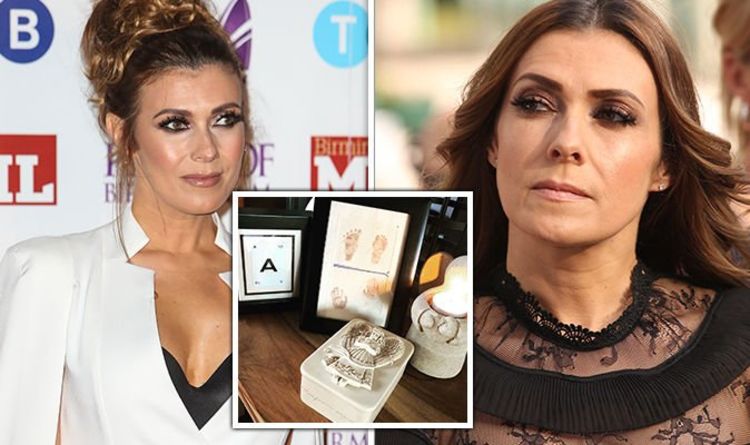 Kym Marsh’s son Archie, who she had with then-partner Jamie Lomas, died moments after she gave birth in February 2009 after he […] 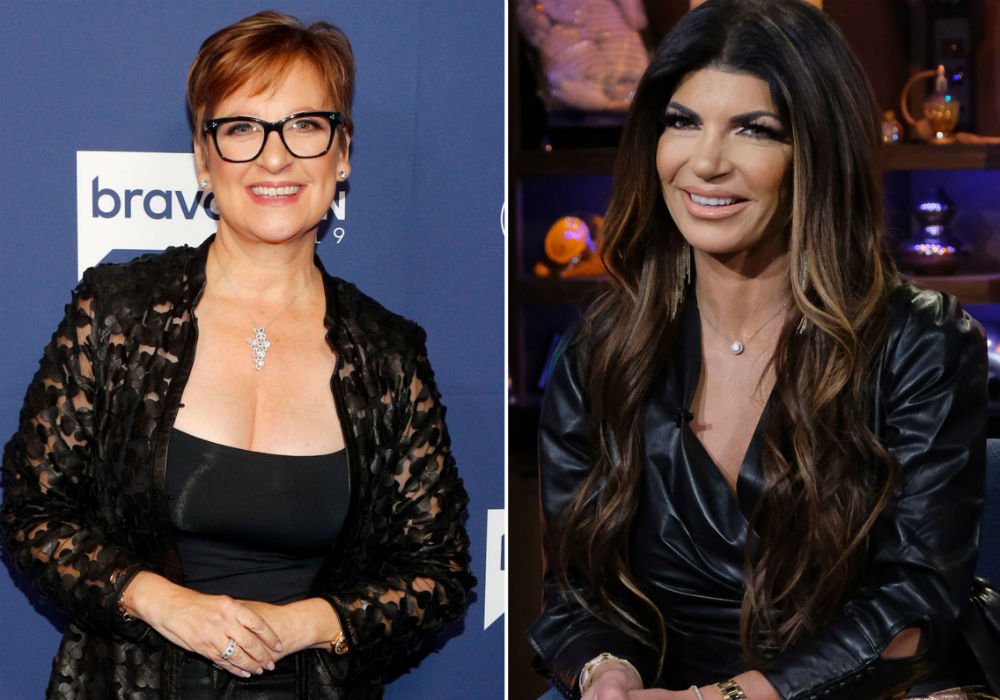