Jamie Oliver returns to screens with Christmas Countdown today, revealing the best recipes for the festive season. As someone who works with fine food everyday, Jamie found that he packed on the pounds – but managed to lose two stone in recent years.

He revealed: “I lost 12 kilos quite quickly and I didn’t do it through not eating. I ate a lot, more than I was used to.”

Jamie turned to seaweed to help speed up his weight loss. Seaweed is used to lose weight because it is low in calories and high in fibre, making it filling.

It also contains fucoxanthin, which is thought to contribute to an increased metabolism.

“It has got a load of iodine and is the most nutritious vegetable in the world.”

Jamie took the decision to slim down after realising how unhealthy his life had become.

During an appearance on Loose Women in 2015, he said: “I got toward my 40th birthday and I realised I hadn’t spent much time looking after myself.

“I went back to school and started studying nutrition, started travelling to parts of the world to where people live the longest lives and started looking at their lifestyles. That was the journey and it’s been amazing.”

Jamie is not the only chef to slim down after years of packing on the pounds.

The chef caught attention after his huge 3st 8lb weight loss, just six pounds away from a four stone weight loss. What did he do to shape up?

Although many people may choose to cut back on how much they eat when trying to lose weight, Gordon did the opposite. Opening up about his weight loss in the past, he explained he started eating more meals in a bid to get in shape. 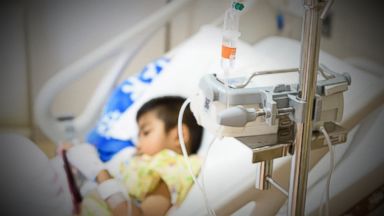 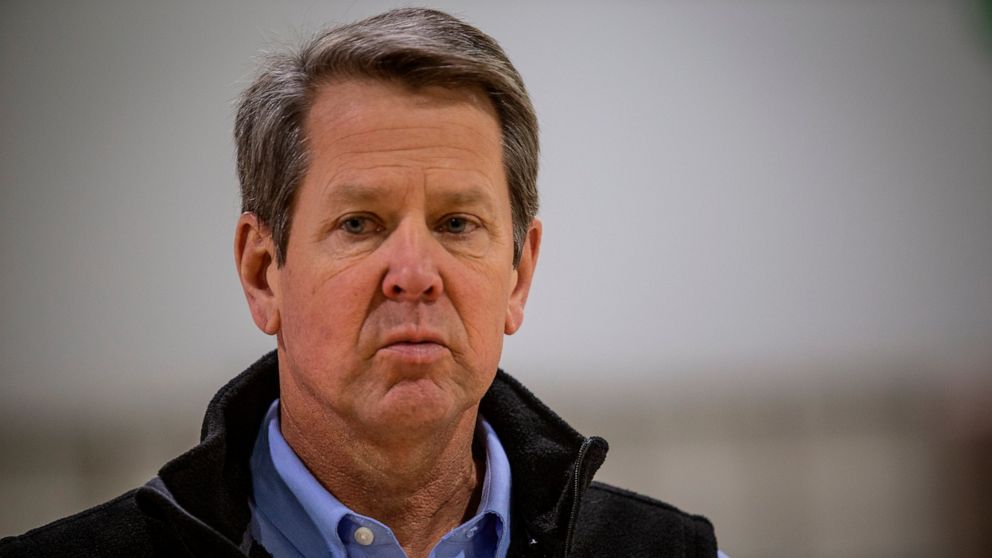 ATLANTA — Georgia’s governor announced plans Monday to restart the state’s economy before the end of the week, saying many businesses that […] 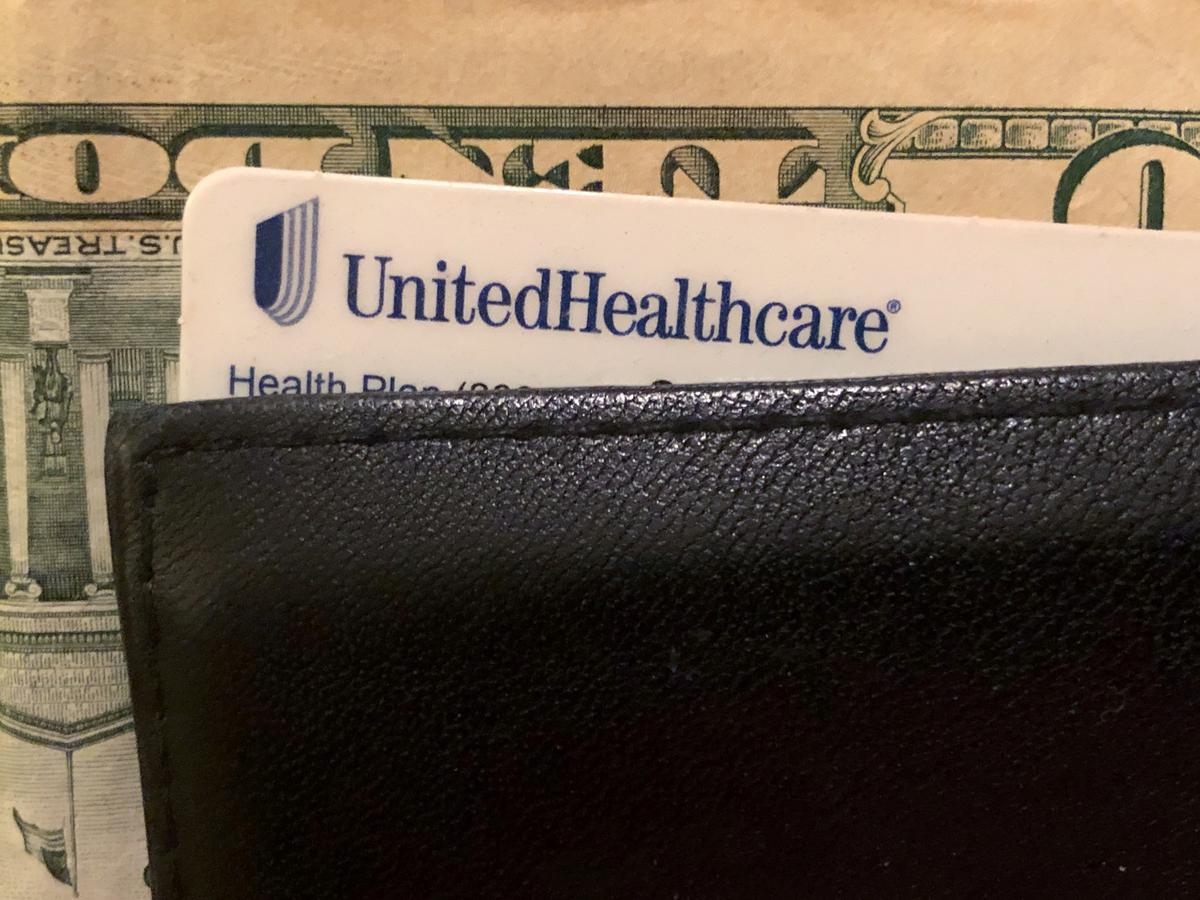 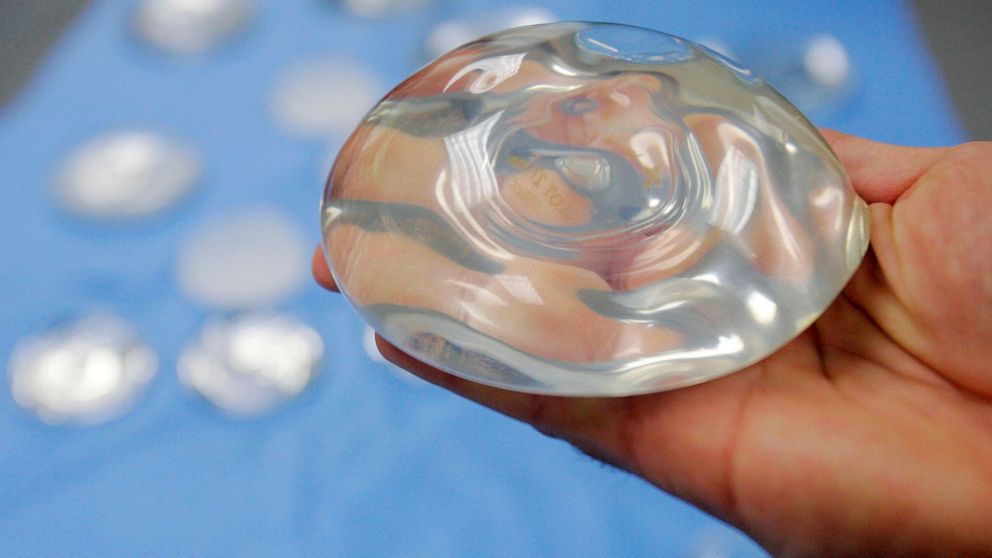 U.S. health officials want women getting breast implants to receive stronger warnings and more details about the possible risks and complications. The […]