TEGUCIGALPA (Reuters) – At least 18 inmates were killed and 16 wounded during a fight between rival gangs in a Honduran penitentiary on Friday, authorities said, in one of the worst recent outbreaks of prison violence in the country.

Two days earlier, the government declared a state of emergency in the prison system, transferring control to security forces in a bid to clamp down on a recent wave of violence.

However, speaking on condition of anonymity, a senior military official told Reuters that security forces had not formally taken control of the prison in the northern port city of Tela, before the violence there broke out.

So far the toll from the bloody prison fight was 18 dead, as well as 16 injured, Antonio Coello, a spokesman for security agency FUSINA, told local television. Security forces have since entered the penitentiary to restore order, authorities said.

Fights in Honduras’ overcrowded prisons are frequent as street gangs vie for control inside the institutions.

Known as maras, the street gangs have made Honduras one of the most violent countries in the world. HAVANA, July 11 (Reuters) – Thousands of Cubans took to the streets from Havana to Santiago on Sunday in rarely seen protests, […] 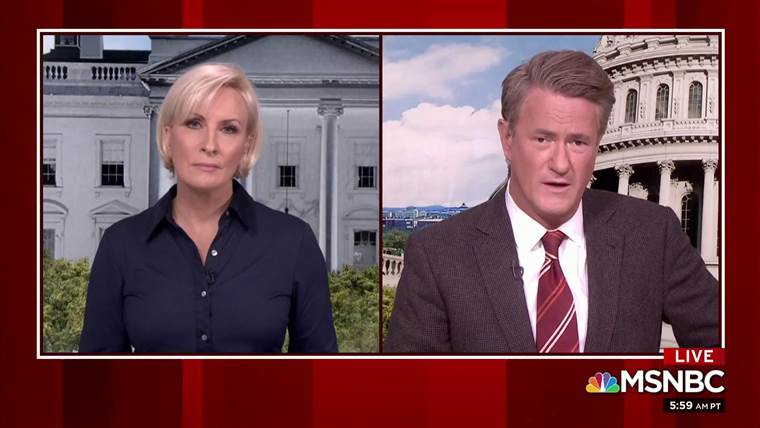 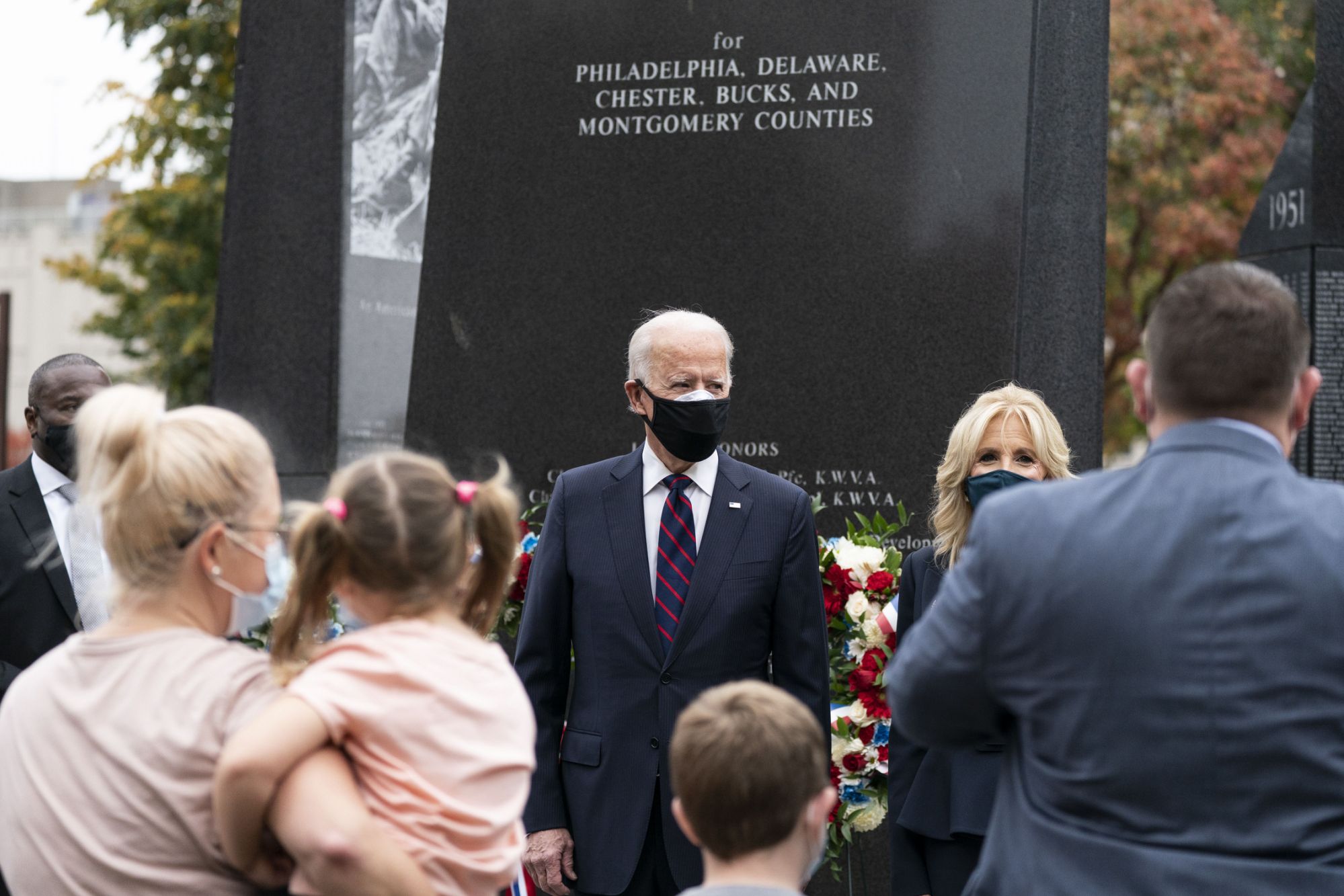 WASHINGTON (AP) — President-elect Joe Biden has chosen his longtime adviser Ron Klain to reprise his role as his chief of staff, […]