His loss was devastating for family, friends and fans. But Freddie lives on in his extraordinary music and the wealth of video footage, including rarely seen home videos. The movie Bohemian Rhapsody established an extraordinary phenomenon where we were all able to remember Freddie with equal joy and sadness. However, one of his closest friends reveals there is still one of Freddie’s clips that remains very difficult to watch – even though it is a beautiful moment. And it’s not Live Aid or even Freddie singing Love of My Life.

A new documentary on Channel 5, Freddie Mercury A Christmas Story, spoke to some of Freddie’s inner circle.

These were the close friends who were at Freddie’s side during his final years.

The video for These Are The Days of Our Lives isn’t just the last proper video Freddie ever completed. It also contains the incredibly powerful moment at the end.

Dalziel is clearly emotional as he remembers hearing the news his friend had died. “I was at home. It was hard. Thinking about it brings it back. It’s still heartbreaking. He was such a great guy.”

Peter Hince says; “I went to the kitchen and got a bottle of vodka, his favourite vodka, poured a large shot and just knocked it back and said, ‘That’s for you, Fred.”

Wayne Sleep said: “I just went numb. I couldn’t take it in, really, because he was so young. But I don’t think of him as gone and dead. I think of his spirit lingering over us.”

Freddie’s Queen bandmates and close friends had been informed that he didn’t have long to live.

His PA and live-in friend Peter Freestone said; “They all knew the end was coming because Freddie stopped the live-saving drugs two weeks beforehand.

“Freddie had decided enough was enough. Nobody knew how much time there was. When Freddie went into a coma on the Sunday, the doctor said, ‘He could be like this for four or five days.’

“I tend to feel that Freddie had decided he had had enough and it was time to go under his own terms.” 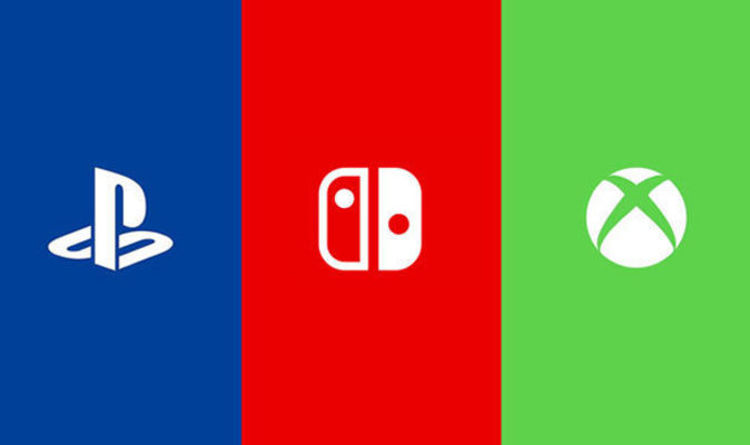 For those PS4 and Nintendo Switch owners out there, 2017 saw a decent amount of first-party exclusive games launched. The case wasn’t […] 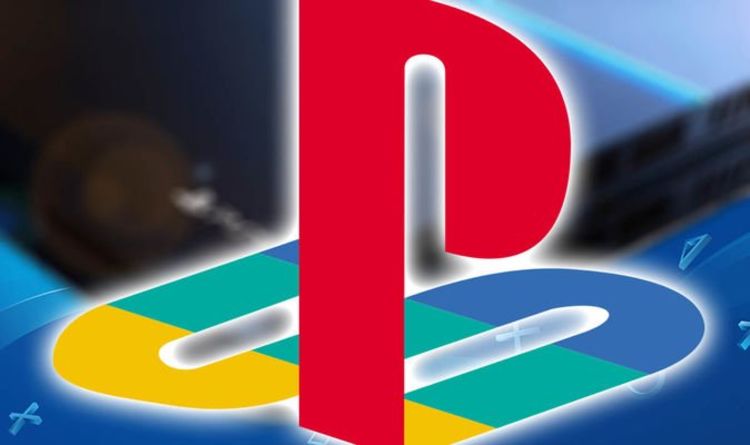 PS5 release date is one of the hot topics for gamers right now, with fans left wondering when the PS4 successor could […] 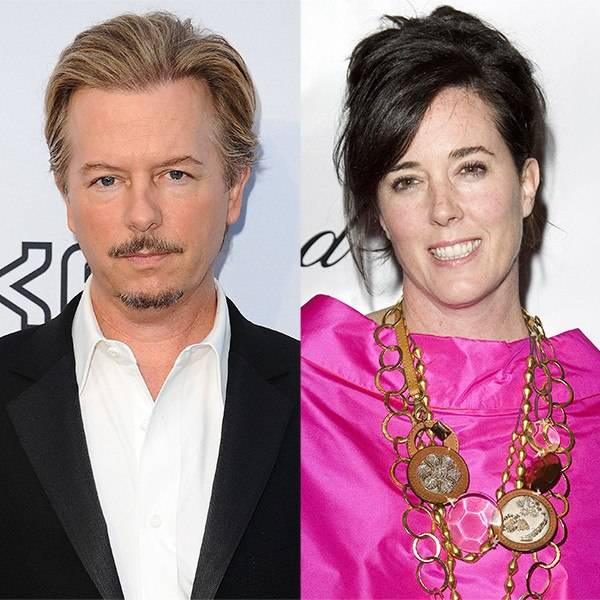 Family and friends continue to mourn the loss of Kate Spade. More than a month after the fashion designer was found dead […] 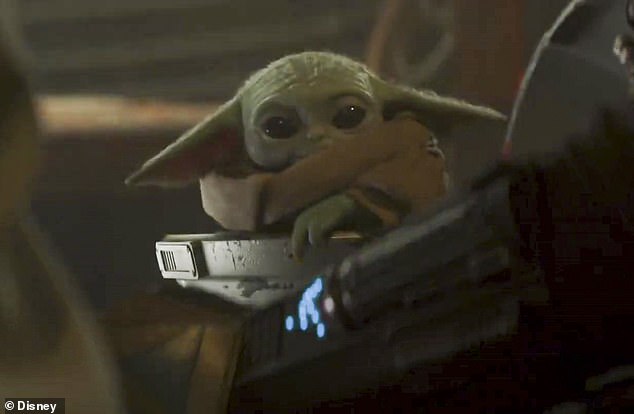 The Mandalorian returned for its highly anticipated season two on October 30. And, while season three (which has already been written) hasn’t […]