Topping the list is the 1988 megahit Die Hard which mounts up to £15,192,394 worth of damage to the iconic Nakatomi Plaza office block and its surroundings.

Comedy horror classic Gremlins comes in second place with a far more affordable £544,415 of damage caused to the fictional town of Kingston Falls.

Rated People set up an expert panel made up of an electrician, decorator, glazier, builder and plumber from their database to estimate the cost of damage across each blockbuster.

Each expert quoted the different kinds of damage presented in each film as if they were real requests from prospective customers.

The action-packed film starring Bruce Willis is undoubtedly at the top of the list, the exorbitant damage total derives from actions like throwing explosives down a lift shaft (£450,000 to repair), and three floors of the office being blown up with a C-4 detonator (£291,000). Add to this the sprinkler system flooding 35 floors of office space (£30,000), and, of course, the costliest damages in this film: a police tank being blown up with a rocket launcher (£8,000,000) and a military helicopter crashing (£6,000,000 for the helicopter, £3,900 to repair the concrete it lands on).

The cute but troublesome creatures and their leader Stripe are always up for causing chaos. Some of the costliest moments in the film see the Gremlins launch elderly Mrs Deagle off her stair lift and through a window (£250 to fix), snow plough through a wall in a house (£3,400) and then explode a small cinema (at least £500,000 to repair).

The sequel to the Christmas flick by excellence, Home Alone 2: Lost in New York takes third place on the most destructive Christmas films list. With the Sticky Bandits blowing the electrics of Uncle Rob’s three-bed New York townhouse (£500), ruining the plumbing by lighting a toilet full of petrol in the bathroom with their head (£10,800) and causing further damage to a property already in need of major renovations (£190,000), the McCallisters certainly have a large bill to take care of.

The Grinch Who Stole Christmas (2000)

Although it might be an unexpected addition to the list, the infamous green resident of Whoville also causes turmoil and damage on his trips into the town. Memorable moments of the Grinch at his cunning worst include setting fire to the gigantic town Christmas tree (£500 to replace); smashing a bay window by pulling a bed through it (£1,000) and causing fire damage to the exterior of six Who houses (£140,000). Of course (spoiler alert), all is forgiven in the end somehow. (Who houses? Will people understand that?)

Despite his intentions being as sweet as the marmalade in his hat, disaster always seems to follow the clumsy Peruvian bear. One scene sees Paddington completely ruin the bathroom of the Brown family’s three-story home. The iconic moment sees Paddington block the toilet (£192), pull the cistern from the wall (£336) and burst the water pipe (£288) all at once. This adds to further extensive water damage to the bathroom (£10,000) and the entire plumbing system in need of refitting (£10,800).

Further damage is caused when the taxidermist attempts to capture Paddington in the Browns’ home, the exhilarating scene leads to the oven starting a fire in the kitchen and subsequent blaze damage to the hardwood flooring (£900) and smoke damage to the entire kitchen (£7,000).

But it’s impossible to stay mad at Paddington.

To see the full breakdown of damage caused in the movies click here: https://www.ratedpeople.com/blog/the-cost-of-damage-caused-in-christmas-movies. 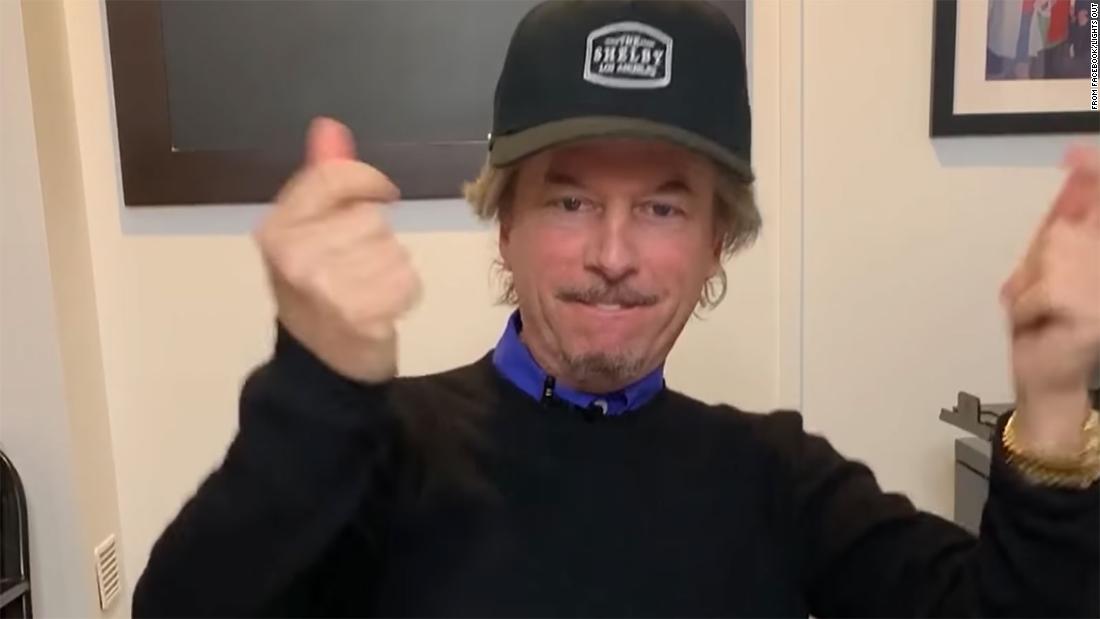 Since production has been halted on his Comedy Central show, David Spade has been doing a nightly lo-fi monologue from his home […] 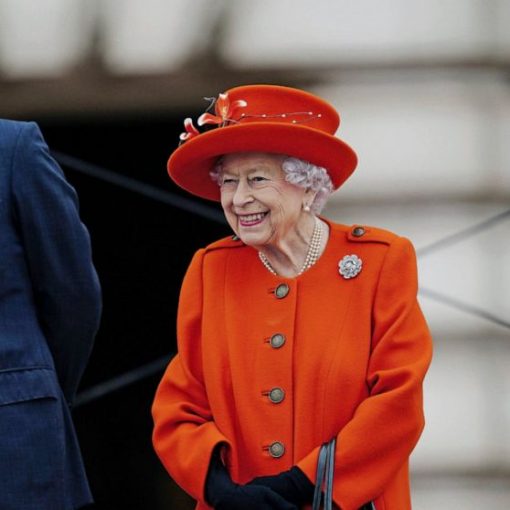 Earlier today Timberlake was announced as the 2018 half-time show’s main performer, the first time he’s appeared at the Super Bowl since […]