Fallon Sherrock says she can win the World Darts Championship after she progressed to the last 32 with a 3-1 win over the 11th seed Mensur Suljovic at Alexandra Palace. The 25-year-old, who became the first woman to win a match at the tournament with her first-round victory over Ted Evetts, missed only five doubles in a superb performance against the Austrian.

Sherrock won the first set before Suljovic levelled the match. But Sherrock hit back and landed a dart at the bullseye to surge into the last 32, where she will meet Chris Dobey.

When asked if she could win the tournament, Sherrock said: “Why not? I have won two games, I am just going to take each game as it comes but there is nothing to say that I can’t. I am going to try.

“I have just proved that we (women) can beat anyone. I have beaten two of the best players in the world. If that doesn’t show that women can play darts, I don’t know what does.”

She added: “I’m speechless. With everything that has been going on the last couple of days I have just been focusing on my finishing because I know that I can score.

“I’m still waiting for it all to sink in. I don’t know how I’m going to sleep tonight. It’s amazing, when that dart (at bull to win) went in it was a sigh of relief.”

Earlier, former two-time world champion Adrian Lewis hit back from two sets down to snatch victory over Spain’s Cristo Reyes. Lewis came within one dart of a nine-dart finish as he fought back to take a 3-2 victory and book a third round meeting with Darren Webster.

In the evening session, former BDO champion Glen Durrant hit a 170 finish as he eased past Damon Heta 3-0, and he will next face Daryl Gurney, who won by the same score against Justin Pipe. Belgium’s Dmitri van den Bergh hit 103.81 – the highest three-dart average of the tournament so far – as he also booked his place in the third round with a 3-0 win over Josh Payne. 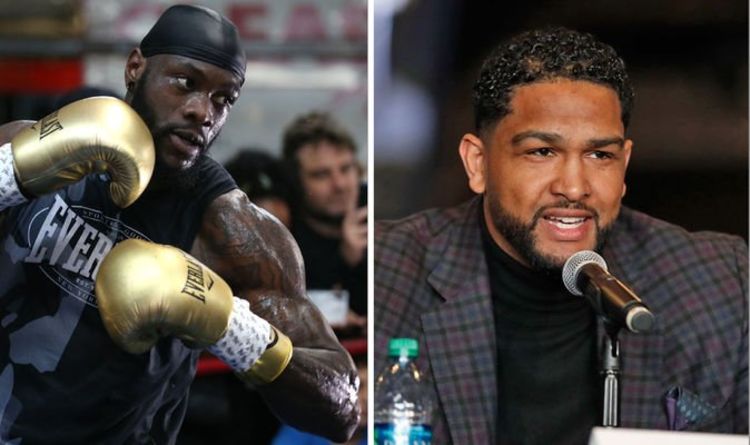 Wilder (40-0-1) defends his WBC world heavyweight title against fellow American Breazeale (20-1) at the Barclays Center this weekend. The man known […] 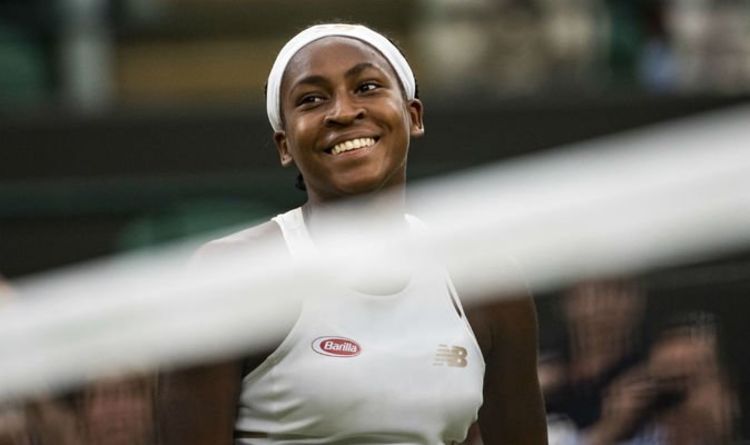 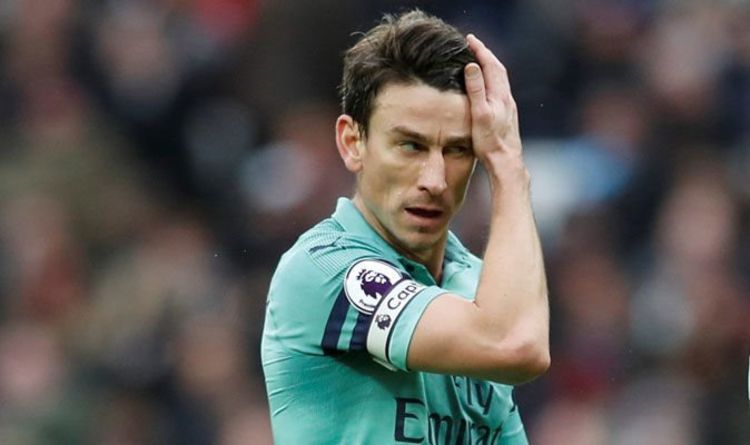 Arsenal lost 1-0 thanks to Declan Rice’s strike at the start of the second half in another frustrating day for the Gunners. […]