The National Integrated Circuitry Investment Fund, also known as the “Big Fund”, planned to cut its stakes in Gigadevice Semiconductor, chipmaker Shenzhen Goodix Technology and Hunan Goke Microelectronics by about one percentage point each, according to those companies’ statements.

The state fund currently holds 9.7%, 6.6% and 15.6% in the three companies respectively. It did not elaborate on why it wants to cut its holdings.

The plan comes after stellar stock gains this year, with Gigadevice Semiconductor, Shenzhen Goodix and Goke up 213%, 160% and 93% respectively.

Foreigners have spent a record 190 billion yuan ($27.1 billion) via the Stock Connect so far in 2019 purchasing shares listed on the tech-heavy Shenzhen Stock Exchange.

Beijing set up the Big Fund to support its chip sector, and in October a new national semiconductor fund of 204.2 billion yuan was established as it further seeks tech self-sufficiency amid tighter U.S. scrutiny of Chinese tech firms. 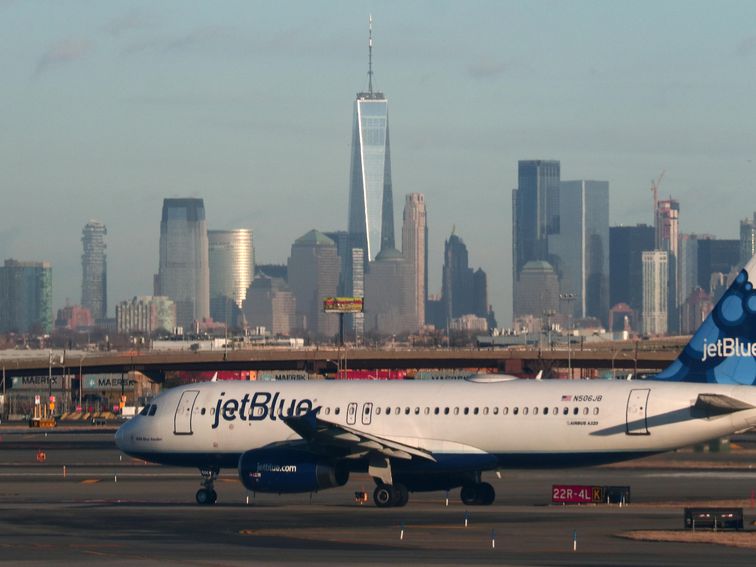 JetBlue was among the airlines impacted. Gary Hershorn/Getty Images A “technical issue” with a booking and reservation system used by several US […] 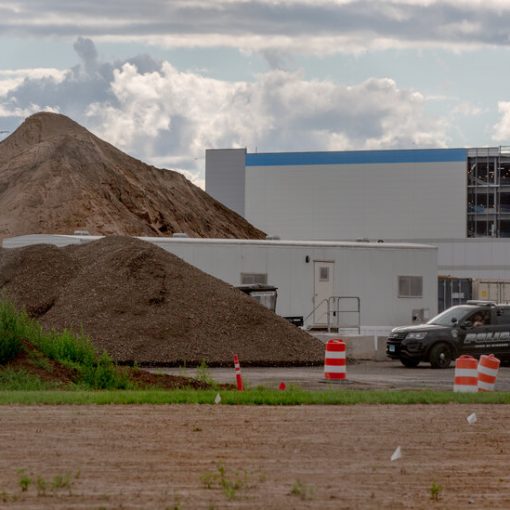 Representatives for Amazon and the other companies involved say they have done everything they can, delaying construction twice, adding security and cameras […] 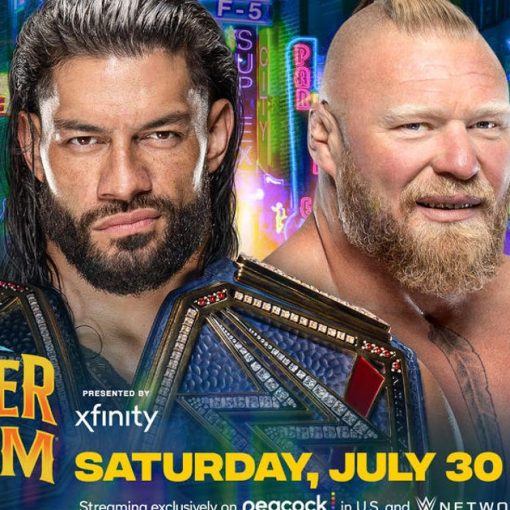 SummerSlam has been kind to Roman Reigns. At the show in 2018, Reigns defeated Brock Lesnar to win the Universal Championship. At […] 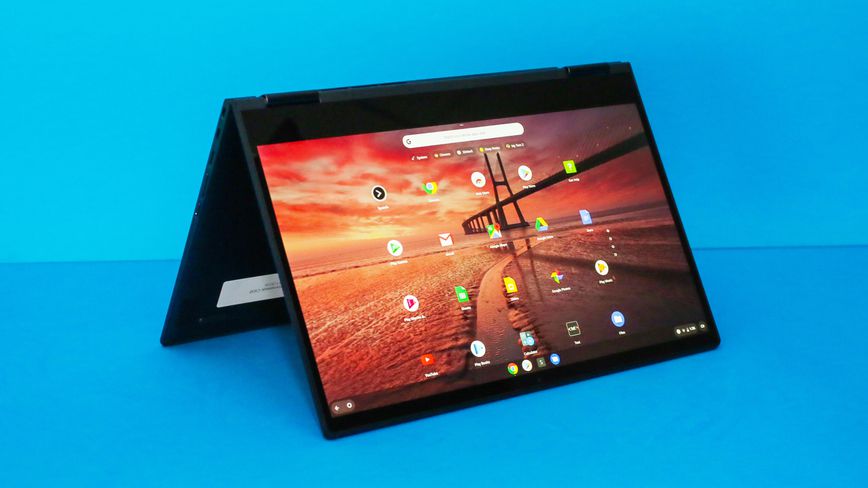 The Lenovo Yoga Chromebook C630 further expands the boundaries of what you can expect from a Chromebook in 2019. The standout feature […]