Carol Vorderman, 58, is best known for co-hosting the popular game show Countdown for 26 years from 1982 until 2008, as well as her age-defying beauty. This evening, she’ll put her fame and fortune to good use when she hosts the Mirror’s Pride of Britain Awards in partnership with TSB, which she has done since 2000.

Carol has been married twice but is not currently hitched.

She was first married in 1985 aged 24 to Christopher Mather, a Royal Navy officer and former international rugby league player, but the marriage lasted only twelve months.

Her second marriage was to management consultant Patrick King in 1990 when she was 29.

Carol and Patrick have two children, Katie and Cameron, but the couple separated in 2000.

At a Christmas party in 1999, Carol met Daily Mail columnist and PR consultant Des Kelly, and the couple lived together in London from 2001.

After five years together, the couple separated in December 2006, publicly announcing the amicable split in January 2007.

Since then, not much has been reported about Carol’s private life.

However, earlier this year, she spilt the beans on some details of life, including a number of younger “special friends”.

Carol told the Daily Mail: “I get up to a lot of mischief. I have a number of special friends — but I’m not doing anything wrong.

“Everyone’s single. And yes, apart from one, they’re all younger than me.”

However, when asked who her mischievous pals are, Carol made sure to keep tight-lipped.

The first Pride of Britain Awards were held at the Dorchester Hotel in London in May 1999, then relocated to The London Studios in 2000.

The awards ceremony was then later relocated to the Grovesnor House Hotel from the 2011 award ceremony.

Speaking at last year’s ceremony, Carol said: “Before we meet all of this year’s winners for one last time, I want to say from the bottom of my heart what a complete privilege it has been for me over 20 years to meet every single one of our Pride of Britain heroes.

“You have all changed so many lives with all that you’ve done, including mine, and I just want to say thank you.”

The Pride of Britain Awards will air at 5pm on Sunday, December 22 on ITV.

Hugh was 32 when Wolverine made him famous (Image: PA Images) When Hugh Jackman tried to crack Hollywood it quickly became apparent […] Growing pains. Jennette McCurdy and Ariana Grande have gone through many obstacles in their friendship over the years. After scoring scene-stealing roles […] 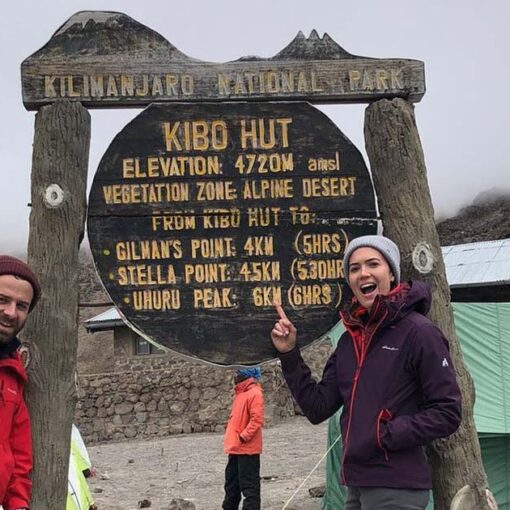 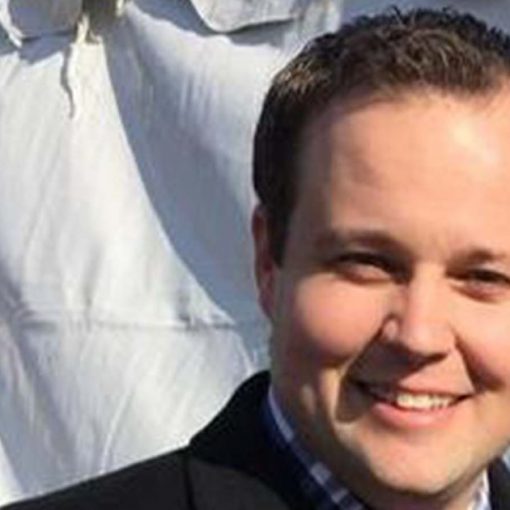 One day after news broke that Josh Duggar was arrested in Arkansas, Us Weekly confirmed that he was indicted on child pornography […]