TORONTO (Reuters) – Many of Canada’s drug suppliers cannot, or will not, agree to ship cheaper prescription medicines into the United States, a new challenge to the Trump administration’s push to reduce drug prices, companies and industry officials told Reuters.

The administration on Wednesday proposed new regulations that would allow states to import prescription drugs from Canada. They would require a state such as Florida to partner with a wholesaler licensed by Health Canada, which regulates drugs.

Florida and other states have said they are eager to start importation programs, and the proposal took the federal government one step closer to approving that plan. But there are practical barriers to actually bringing in drugs.

Two drug distributors and two Canadian industry groups that between them represent all of the potential suppliers named in a proposal published by Florida in August said they are not interested in participating.

“We have not been contacted and we are not planning to participate,” said Loblaw Companies Ltd (L.TO), which owns Canada’s largest pharmacy chain Shoppers Drug Mart. “Canadian patients currently face product and drug shortages and we are concerned this initiative may exacerbate what is already a critical issue.”

Daniel Chiasson, president of the Canadian Association for Pharmacy Distribution Management (CAPDM), said none of its members would participate because their first priority was ensuring a safe and stable supply of medication for Canadians.

“It surprised everyone when their names appeared on that list,” said Chiasson.

Mary Mayhew, secretary of the Florida Agency for Health Care Administration, said she was “excited and enthusiastic” about Wednesday’s announcement.

“We are optimistic that Canadian suppliers will be interested, as the rule is understood, as there is more dialogue around this new and historic federal action,” she said.

Chiasson said agreements between manufacturers and distributors prevent the export of products made for the Canadian market, creating a commercial risk and deterrent to exporting.

“These are issues we continue to consider and are committed to exploring how we might overcome any challenges and issues as we advance the proposed rule,” U.S. Food and Drug Administration spokesman Michael Felberbaum said in a statement.

Some of Canada’s major distributors are subsidiaries of U.S. companies, who are unlikely to participate in a program to lower prices, since their revenue reflects a cut of the value of the drugs they provide to pharmacies in the much larger U.S. market.

McKesson Canada, a subsidiary of McKesson Corp (MCK.N) referred questions to Chiasson. The organization is also a listed member of the Alliance for Safe Online Pharmacies Canada, a lobby group that opposes drug exports to the United States.

AmerisourceBergen (ABC.N) said that protecting bottom lines was not the issue, because importation implied that distributors could buy low-cost drugs and sell them in high-cost markets.

“The reality is that legal and contractual barriers, as well as significant threat to the integrity of the supply chain, all stand in the way of importation being a viable solution,” it said in a statement.

One company on Florida’s list is not a distributor in any traditional sense, but makes self-serve pharmacy kiosks that resemble vending machines. They confirmed they would have no role in any import plan.

The remaining companies are members of the Association québécoise des distributeurs en pharmacie, which takes the same position as CAPDM.

“Our members have no intention to sell drugs across the border, particularly in light of the rapidly increasing drug shortages in the Québec marketplace,” said Director General Hugues Mousseau in a statement. 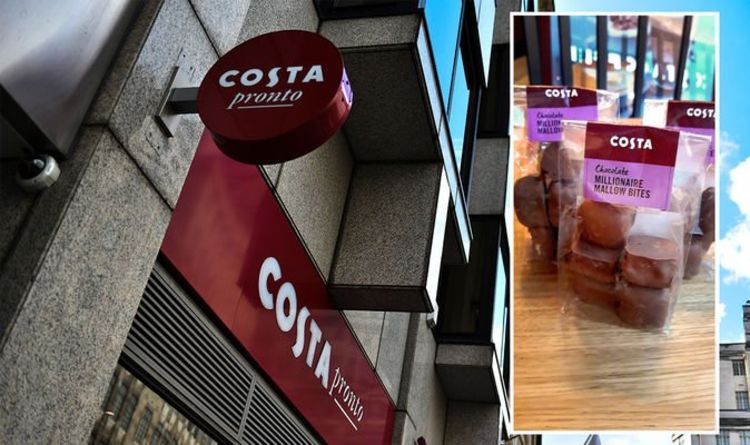 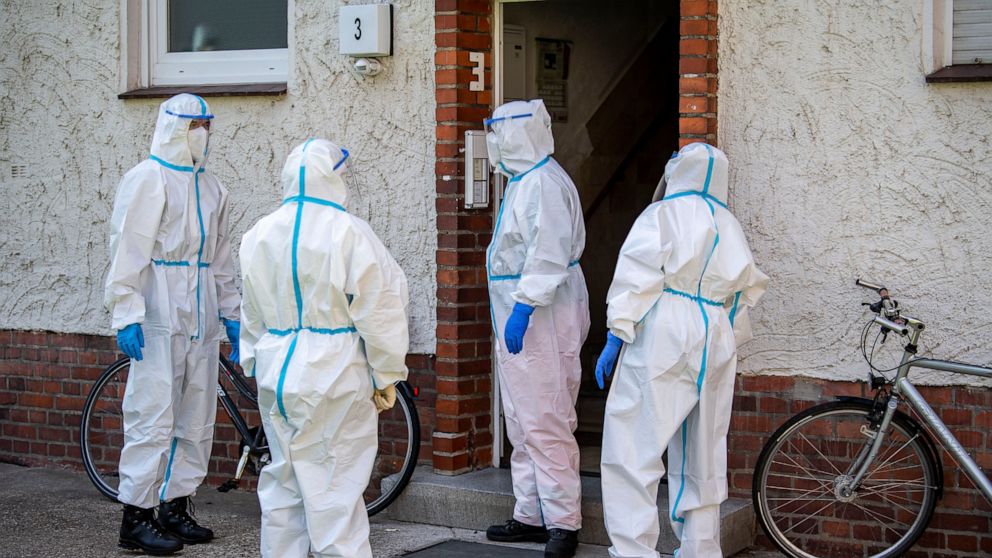 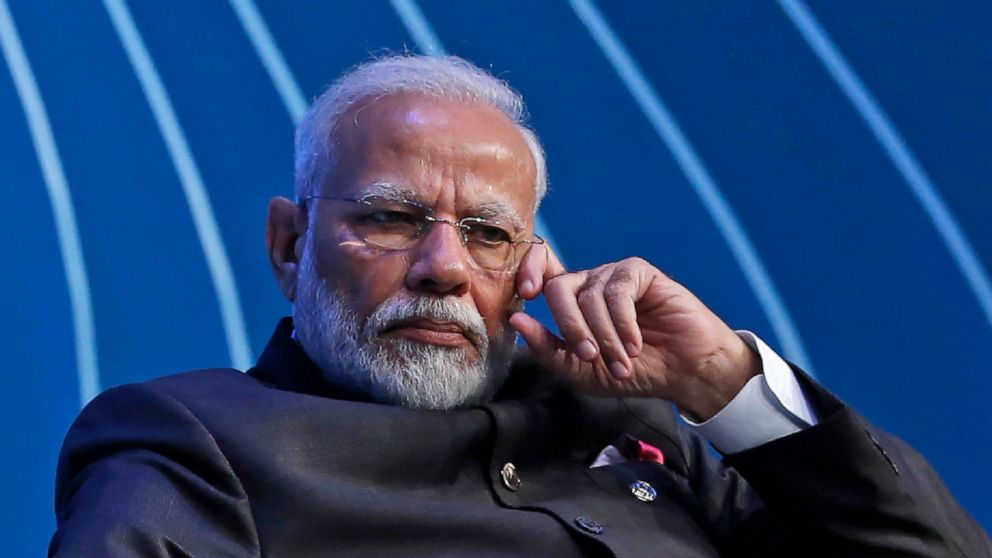 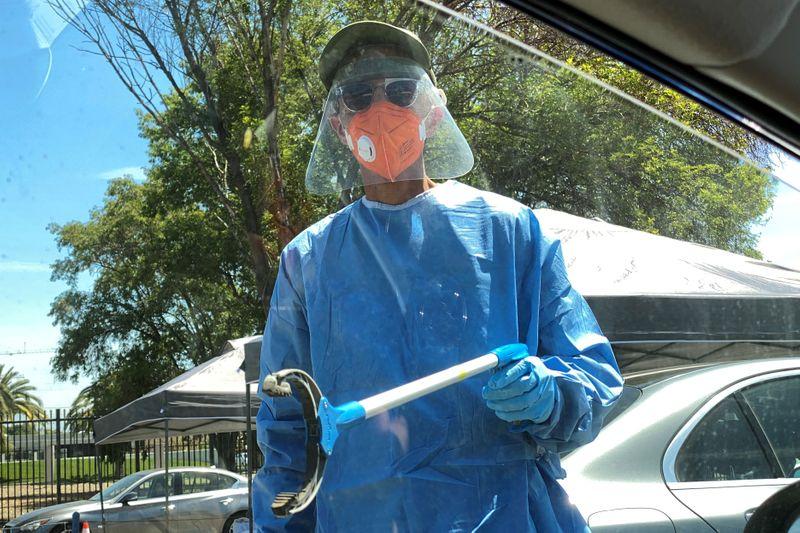 OAKLAND, Calif. (Reuters) – Technology companies are developing their own contact tracing systems to help prevent coronavirus outbreaks in their offices as […]