Inspired by the visuals of 80s anime like Akira or Ghost in the Shell, peppered with a healthy dose of Blade Runner, Evolutis is a 2D story-driven action game coming in 2020. Made by Portuguese developers Poke Life Studio, the alpha footage and preview visuals are absolutely gorgeous. Evolutis was initially announced as crowd-funded, but now it looks like the publisher PM Studios is going to put it out. I mean, seriously:

Evolutis revolves around the paths of three protagonists intersecting over a single narrative, interspersed with 2D action combat. It’s not clear what the control scheme is, or how precisely the combat plays out, but the real promise here is the gorgeous animation and the detailed characters. I like ‘em because they just look sassy.

Hopefully the game’s writing and design do justice to those looks. If you’re hankering for more of those gorgeous animations, you can check out an old alpha trailer or go follow the game on Twitter and/or Facebook. 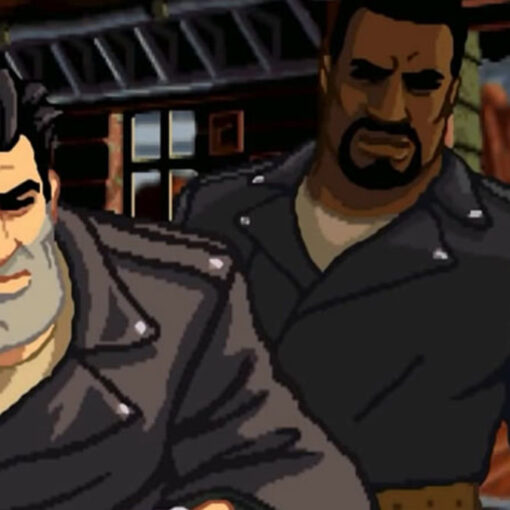 Screenshot: Full Throttle Duncan Jones, director of movies like Warcraft and Moon, has spent his lockdown time better than most of us, […] 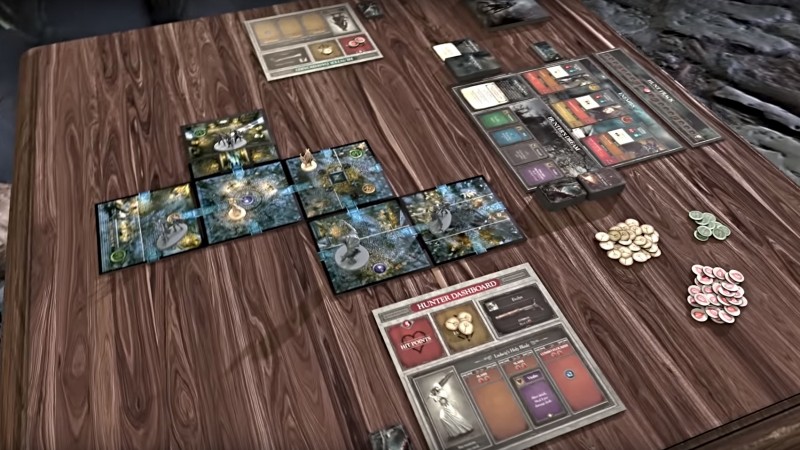 On April 23, tabletop game maker CMON (Cool Mini or Not) will launch a Kickstarter campaign for a new Bloodborne experience. This tile-based board game […] 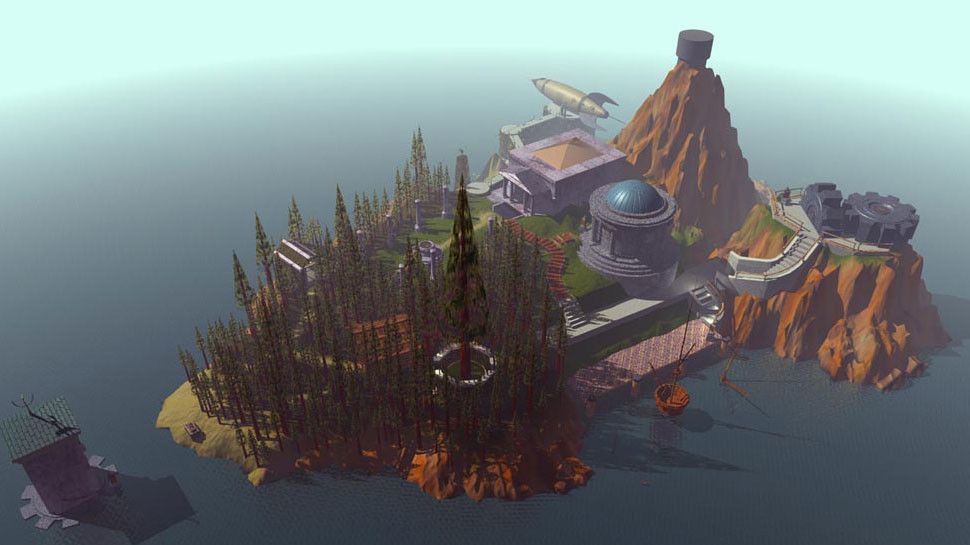 Myst may get a television adaptation, if you can believe it. According to Deadline, Village Roadshow has recruited X-Men: First Class writer […]