That knock caused the Anfield fan favourite to be sidelined for over a year as his recovery took several setbacks.

Oxlade-Chamberlain made his first Premier League start for the club in 16 months against Southampton in August and has since established himself as one of Klopp’s top options in midfield this term.

The tribulations of returning from a long-term injury could haunt Oxlade-Chamberlain, who explained spoke of the difficult process after that turnout against the Saints.

“On a personal level, it’s nice for me. It has been a while since I started but I’m delighted that I could help contribute to the team.

There was a moment of double-take deep into the second half of a steamy, slightly wild Nations League semi-final at the Estádio […] 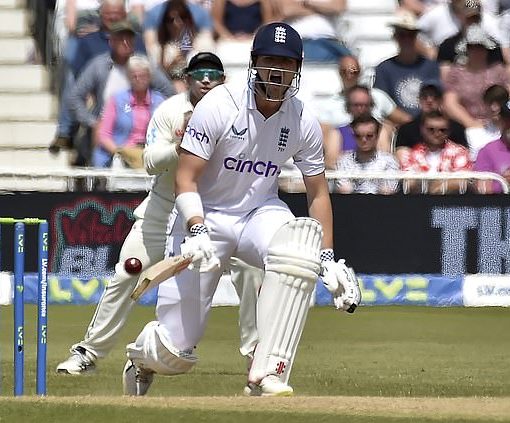 Alex Lees gets England’s pursuit of record Trent Bridge run-chase off to a flyer, but hosts lose Zak Crawley for a duck […] 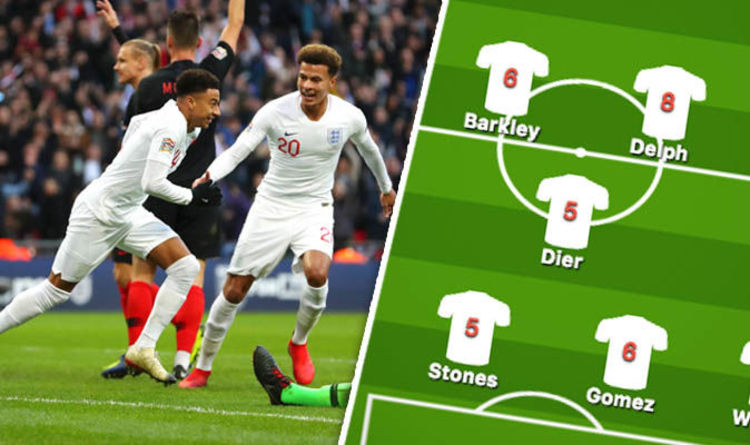 England pulled off a thrilling 2-1 victory over Croatia thanks to goals from Jesse Lingard and Harry Kane. The Three Lions came […]

“What is the furthest away from goal someone has been sent off for a professional foul?” muses Robert Davies. Our thoughts immediately […]