WARNING SPOILERS AHEAD FOR THE RISE OF SKYWALKER. One of the new characters in Star Wars Episode IX is Richard E Grant’s Allegiant General Pryde. A minion close to Emperor Palpatine, there may be more to Pryde’s identity than meets the eye.

Appearing on Loose Women today, Grant spoke of winning the part in The Rise of Skywalker and how he was inspired to channel Grand Moff Tarkin from 1977’s A New Hope.

The 62-year-old said: “I don’t know who turned it down, but I’ve got a very high…balding hairline.

“And Peter Cushing had played Tarkin, a bad guy…at the beginning of the first movies.

“So I think that was somebody to maybe try and channel, and follow in the footsteps of.”

He added: “So, he was my inspiration for what I did. I have no idea how I got cast.”

Interestingly, Grant also told Gizmodo: “I never questioned JJ [Abrams] about this but I think it’s pretty clear that I was in the Peter Cushing mould.”

But despite being inspired by Tarkin, what if Pryde was a resurrected incarnation of the character?

After all, there’s a very telling scene that seems to tease this in The Rise of Skywalker.

Cushing’s Tarkin was recreated through motion-capture in 2016’s Rogue One.

Set just before A New Hope, Guy Henry played the villain with Cushing’s digital likeness superimposed on his face.

Meanwhile, how Palpatine survived his death in Return of the Jedi may have been revealed in Revenge of the Sith.

During a conversation with Anakin, Darth Sidious reveals how he learned how to cheat death from his Sith Master Darth Plagueis.

The method of cheating death isn’t revealed but could at least explain that Palpatine has the knowledge.

As previously mentioned, Sidious says at the beginning of The Rise of Skywalker that he prolonged his life through “unnatural” methods of the Sith.

Hopefully, some canon novels or comics will explain more of Palpatine’s return.

Star Wars Episode IX: The Rise of Skywalker is out now. 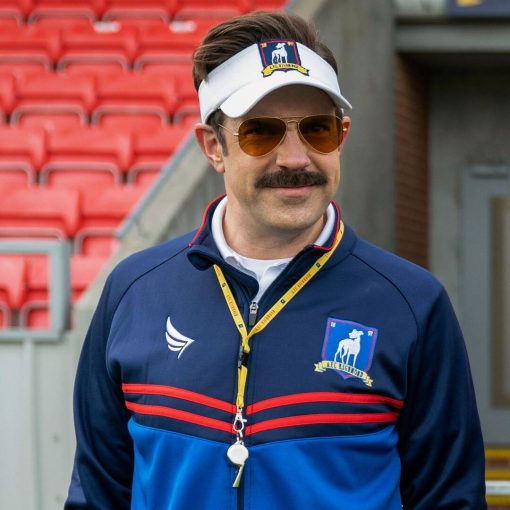 There’s no denying that Coach Ted Lasso (Jason Sudeikis) is the most heartwarming character on TV. However, following the season two premiere […] 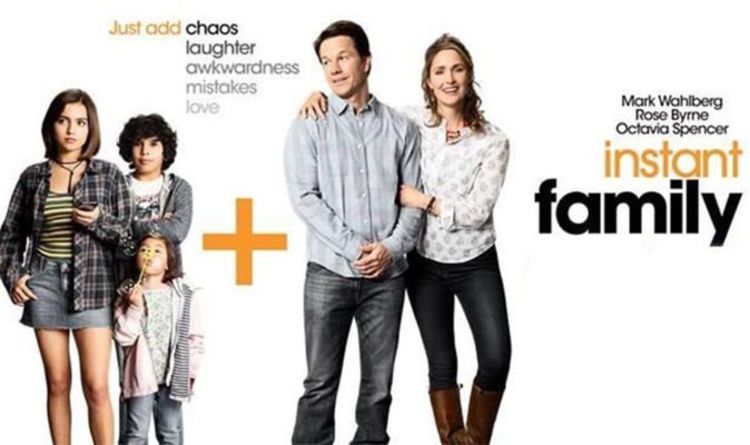 Instant Family is based on the true story of a young couple who adopt three siblings out of foster care. The movie […] 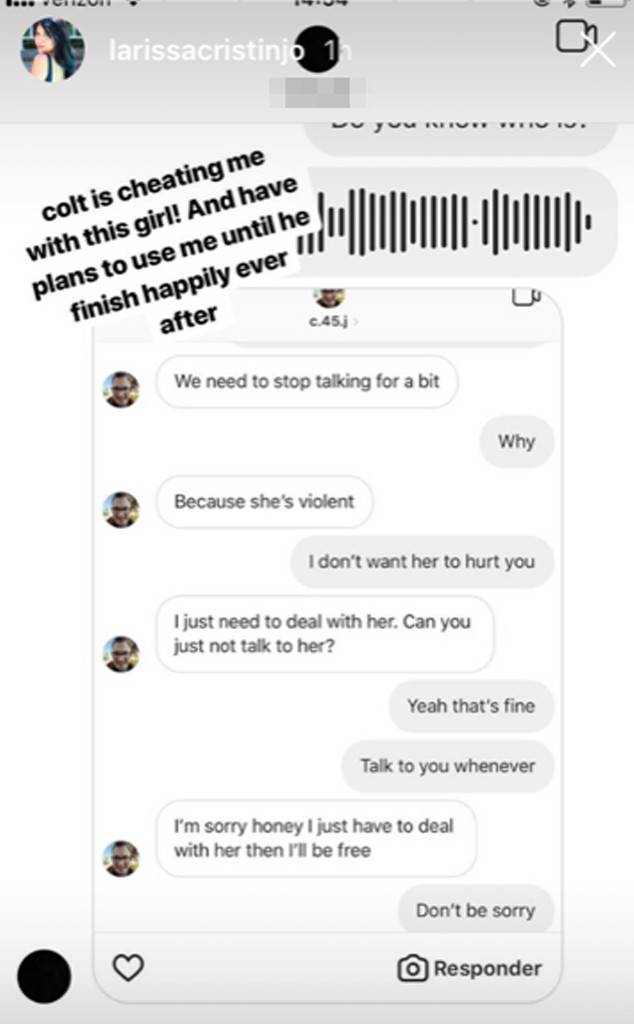 There’s trouble in paradise between Larissa Dos Santos Lima and Colt Johnson.  The 90 Day Fiancé star took to Instagram on Thursday evening to accuse her […] 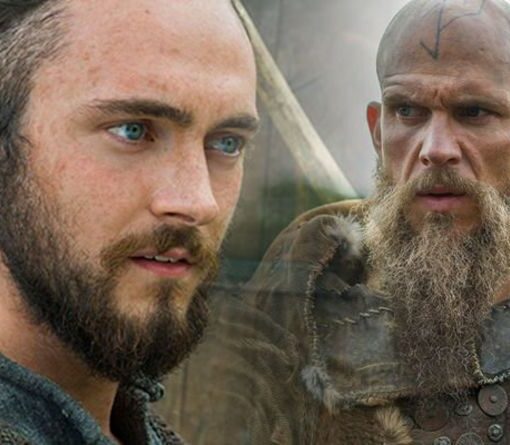 Vikings season six part two, otherwise known as part B, arrives on Amazon Prime Video on December 30. Sadly there will not […]