(Reuters) – Merck & Co (MRK.N) said on Friday it expects to make licensed doses of its recently approved Ebola vaccine available in the third quarter of 2020 and price the single-dose injection at the lowest possible access price for poor and middle-income countries.

FILE PHOTO: The Merck logo is seen at a gate to the Merck & Co campus in Linden, New Jersey, U.S., July 12, 2018. REUTERS/Brendan McDermid

The vaccine, Ervebo, was approved by the U.S. Food and Drug Administration on Thursday, a month after Europe gave its nod to the vaccine, a move that has been hailed by the World Health Organization.

“We have made a commitment to making the vaccine available to GAVI-eligible countries at the lowest possible access price,” Merck spokesman Skip Irvine said. “We have made that commitment but we have not yet established the price for the vaccine.”

Stockpile of 500,00 doses of Ebola vaccine is being established for emergency use in outbreaks of the deadly fever by the GAVI global vaccine alliance, Reuters reported earlier this month. The stockpiling will start with Merck’s Ervebo vaccine.

GAVI, a public-private partnership backed by the Bill & Melinda Gates Foundation, the WHO, the World Bank and UNICEF, arranges bulk buys to reduce vaccine costs for poor countries.

“We are partnering with both GAVI and WHO to put that stockpile in place as quickly as possible,” the company said in a statement, adding that the stockpile of vaccines will be governed and executed by the owner of the stockpile and not by Merck.

The Ebola virus causes hemorrhagic fever and spreads from person to person through direct contact with body fluids. It kills around half of those it infects.

There have been more than 3,000 cases of Ebola, including 2,199 deaths, in the outbreak that was declared in August 2018. The WHO declared it an international emergency in July 2019.

The company said it was working closely with the U.S. government, WHO, UNICEF, and GAVI to prepare against the disease.

Johnson and Johnson’s (JNJ.N) two-dose vaccine is currently being reviewed by the European regulator. The company is in discussion with the FDA for U.S. approval.

Reporting by Dania Nadeem in Bengaluru; Editing by Maju Samuel 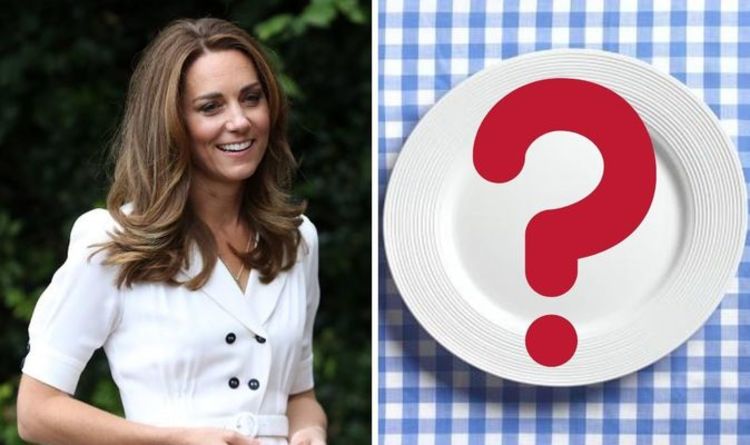 Kate, Duchess of Cambridge has long been admired for her glowing skin and slender figure. She’s a keen runner and very fit, […] 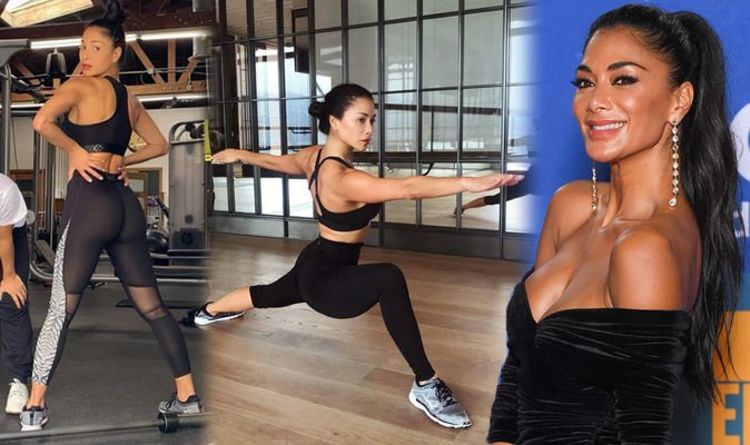 Nichole Scherzinger currently stars alongside Simon Cowell and Louis Walsh on X-Factor: Celebrity as the star judges each week. She is known […]

(Reuters Health) – When placed in car seats, babies who are only a week or two premature can have breathing problems similar […]