Johanna Konta was rugged up against the midwinter London chill but her upcoming journey to the southern summer heat of her origins 12,000 miles away did not seem to fill her with the usual Christmas glow. While Britain’s No 1, coming off a solid season, has every intention of playing in the Australian Open next month, a knee injury that nagged at her throughout 2019 may yet wreck her plans.

“I’m not giving myself any deadlines,” she says. “I will be ready when I’m ready. Hopefully that will be Brisbane [6 January] but, if it’s not then, it will be when it will be. I’m also planning to play Adelaide [13 January] and Melbourne [20 January] but I can only listen to my body. I have definitely booked that flight but I’m not going to be putting myself in that position if I’m not ready. I am certainly hopeful.”

Konta, who began the season 38 in the world, slipped as low as 47 in April and goes to Australia ranked 12, can look back with satisfaction at a semi-final and quarter-final in two of the four majors, and earnings of more than $2m. But, at 28, she wants more.

“I have been carrying a knee injury since the first week of the year, in Brisbane [where she beat the third seed, Sloane Stephens, in her only match],” she says. A neck twinge forced her to withdraw in Sydney, where she was born, and she went out in the second round of the Australian Open, starting her marathon three-setter against Garbiñe Muguruza at 12.30am (the latest in the tournament’s history) and finishing at 3am. “It was a case of managing [the knee injury] through the year,” she says, looking back on that tough run. “There were periods when it was better and when it was worse.”

There was a grinding Fed Cup tie [Great Britain’s first at home in 28 years] when Konta held the team together in Bath against Slovenia and Serbia with astonishing physical commitment. When she collapsed off-court during the win over Aleksandra Krunic that sealed Britain’s progress to the world group play-off, concerns grew that she was red-lining dangerously.

She reached the final in Rome – her first on clay – losing to the world No 2, Karolina Pliskova, then had to confront her French blues. Konta had not got out of the first round at Roland Garros in four attempts but she was flying now and reached the semi-finals, where she lost to the unseeded Czech teenager Markéta Vondrousová (whom she had beaten in Rome). It was an avoidable setback in sight of the prize and it hurt. “The match that was not necessarily a disappointment but it hurt the most and took a few extra days to digest and move forward from was the semi-final of the French,” she admits. “That was quite a tough match for me to lose and digest.

“Once we got to the grass the knee got worse and worse, although she beat Stephens for the fourth time in a row and the two-time champion Petra Kvitova on her way to the quarter-finals at Wimbledon, where she found Barbara Strycova too strong, and then at the US Open it felt significantly worse.”

Nevertheless it took Elina Svitolina to end her season and her best run at Flushing Meadows, in the quarter-finals; after that Konta was physically and mentally spent.

“I had to look into how I wanted to keep going. I had more tests done [to discover the injury is similar to tendinitis] and took the decision to take time out to rehabilitate it to be back in time for Moscow and Zhuhai [towards the end of the season] maybe.

“But once we got closer to the deadline, it didn’t seem the right path to take. I was rehabbing until just before Moscow but then decided to take a holiday and I’ve been in pre-season since that finished.”

Although she had a widely discussed bust-up with a British tennis writer at Wimbledon (bridling at the perceived slight that she bottled it against lesser players in big moments), Konta is an eternally upbeat character and has never let injuries or setbacks get her down for long.

“I found myself in quite a low place at the end of 2017,” she says, “so it was quite a big hole for me to climb out of. Although 2018 wasn’t that good results-wise, it probably gave me the best gift I could have had which was to start enjoying the sport again. Without 2018 I wouldn’t have 2019.”

Of the current status of her knee injury, she says: “It’s definitely on the way up but it’s still going to take some managing, even into next season.

“The main thing has been to get it to a stage where I can function at the highest level – and that’s the stage we are getting to now, where we are raising the amount of time on court and slowly feeling like a normal tennis player again. I’m up to two hours a day on court, which is nearly normal plus all the gym stuff.”

A walking holiday in Scotland with her boyfriend and her dog cheered her up immensely. The sun will no doubt be shining when she lands in Sydney in the new year (if tinged by bushfire smoke and haze), and Konta will start again, “hopeful” – as ever.

To an outside observer, it may be hard to believe that the North American Soccer League was able to play at all […]

7.30pm GMT19:30 That was a classic Klassiker! Erling Haaland had the visitors two goals up in short order, then midway through the […] 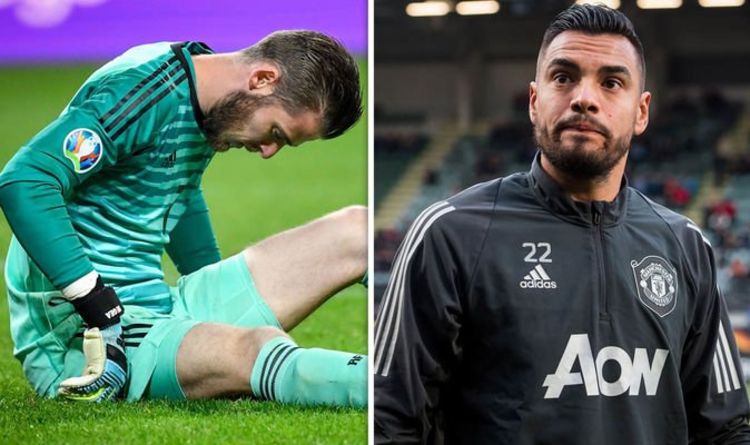 Manchester United may be without David de Gea for their crunch match against Liverpool on Sunday (4.30pm), but it may not be […] 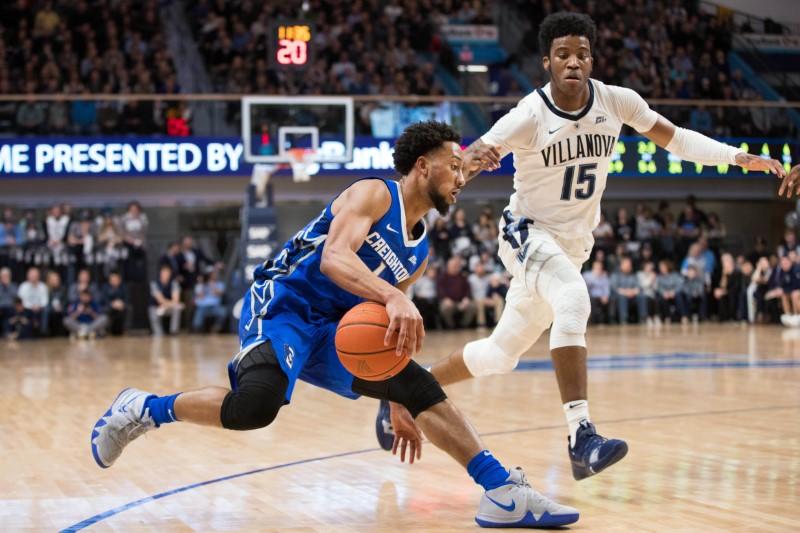 Freshman Saddiq Bey scored a career-high 17 points to carry No. 14 Villanova to a 66-59 overtime win over visiting Creighton on […]