Ivanka Trump kept quiet in the immediate aftermath of her father’s impeachment in the lower house of Congress on Wednesday but broke her silence with a shocking interview on CBS’s Face the Nation. The First Daughter said President Donald Trump has been feeling “energised” despite representatives voting to remove him from office on the counts of abuse of power and obstruction of Congress. Ivanka told the US broadcaster: “He is energised as are 63,000,000 plus voters who elected him to office.

“This is historic in many ways, including the fact it is the first purely partisan impeachment…There is tremendous energy on a side.

“It is pretty unprecedented that support for impeachment has decreased over time as more information was presented to the American people. It’s decreased, not increased.”

The latest report from US polling organisation Gallup published on December 19 showed support for the impeachment of President Trump did indeed dip.

Forty-six percent of 489 US voters surveyed between December 2 and 15 said the US leader should be removed from office, a two percent drop compared to 48 percent of respondents in favour of impeachment when polled between November 1 and 14

JUST IN: Ivanka Trump’s other side First Daughter ‘hides from public view’ exposed

“I think he sees it for what it is, which is really just raw partisan politics.”

Ivanka however claimed the US President felt “frustrated” with Congress over the “waste of time” American people have had to grapple with because of the impeachment hearings.

Commenting on a scathing letter President Trump addressed to Speaker of the House Nancy Pelosi, Ivanka said: “I don’t think the words are mutually exclusive – you can be angry at a process that is unjust.

President Trump became the third US President to be impeached after Democrats Bill Clinton in 1998 and Andrew Johnson in 1868.

But no US leader has ever been removed from the White House through the impeachment process as charges have tended to fall through during the Senate trial section of the proceedings.

The Republican-led Senate is now expected to convene in January to hear evidence and witnesses before holding a vote on whether to acquit or convict President Trump.

Senators would need a two-thirds majority in the 100-seat house before the US President was required to step down – an unlikely scenario as more than 20 Republican members would have to side with their Democrats colleagues plus two independent members to remove Donald Trump. 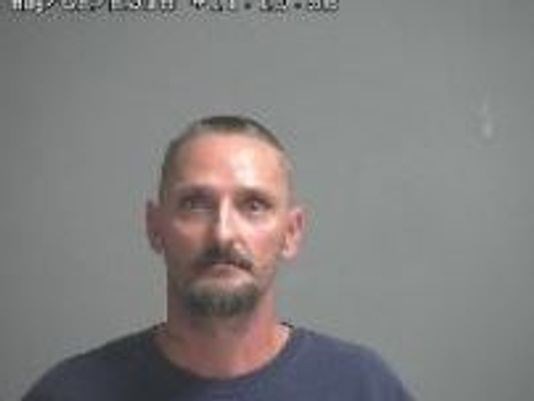 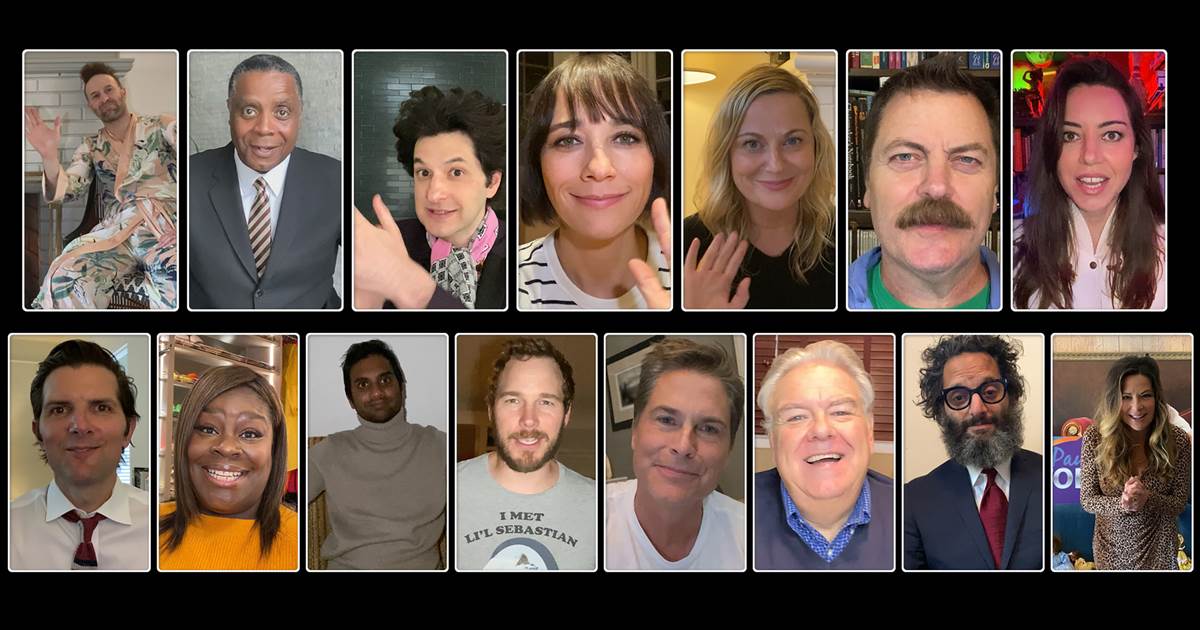 With the entertainment industry on pause due to the coronavirus, casts from some beloved TV shows and movies are getting together (virtually) […] 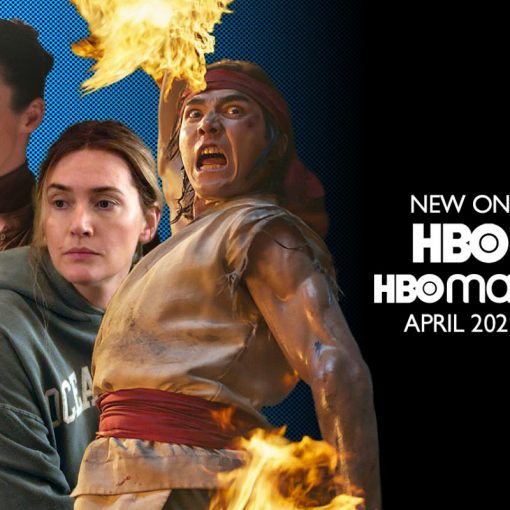 HBO Max is pulling out all the stops next month with a stellar lineup of new shows and movies. In April, the […]