Holly Willoughby has had a long career in television, spanning almost 20 years. She is a regular bubble of laughter and positivity on This Morning alongside her TV co-host Philip Schofield. Holly regularly posts images of herself on Instagram looking toned and in shape, and fans have noticed, with several people bombarding the star on a daily basis by asking questions about how she says in shape.

Holly has notable television credentials to her name which include Dancing on Ice, Celebrity Juice, I’m A Celebrity… Get Me Out of Here! and The Voice UK.

Over the years, fans of the daytime television star have noticed changes in her frame.

However, despite seeming to look trimmer, the mum-of-three doesn’t want to give away too much about her diet.

Speaking to Prima Magazine, Holly said: “I try not to focus too much on my appearance. As long as I’m being healthy, that’s good enough for me.”

Earlier this year, the television host revealed why she didn’t want to talk about her diet.

She told the Sunday Times: “It’s a personal thing for me, and I think people get obsessive with it.

“Everybody knows what leads to a healthy lifestyle, but it’s not up to me to give you a blow-by-blow account of what I’ve eaten that day. It’s not helpful, and it’s not what’s important.”

While she has remained tight-lipped about just how she stays fit and healthy, her Celebrity Juice co-star Keith Lemon wasn’t quite so secretive.

Keith revealed her trim figure was down to boxing.

He told the Sun Online: “I’ve heard a rumour that it’s some sort of boxing.

“I asked if she was going to be bringing a fitness DVD out, because everyone’s going to be saying, ‘I want a body like Holly Willoughby!”

And Keith says the TV presenter is “sick” of answering questions about it.

He said: “Ages ago she came back from holiday and I said she’d lost weight, I could see it in her face.

“Then everyone picked up on it, and we were at a party a while later and I said, ‘I bet you’re sick to death of everyone asking you how you’ve lost it…but how have you lost it?’

“Holly’s always been a total babe.”

Despite keeping tight-lipped about her slim figure, a TV source spoke out about Holly’s diet.

The source told The Mirror: “Holly is determined to keep her new-look body so she eats chicken, carrots, and hummus.”

The source, however, did claim that Holly has a sweet tooth and occasionally can be spotted tucking into one particular sweet treat to calm her cravings.

“You’ll never see her without a pack of mango either, to satisfy her sweet tooth,” they said.

The source added that Holly has rediscovered herself after adopting a new healthy lifestyle: “She says she’s discovered a ‘new me’ and won’t be giving up anytime soon.”

As well as following a healthy diet, Lynne Robinson, director of London-based Body Control Pilates, has said she has worked with the star on her exercise routine.

“I worked with Holly for several months, teaching her privately at her home once a week,” she told The Sun.

“Holly had postnatal matt work classes which concentrated on strengthening and toning her core.”

Recently, Holly shared a series of images with her six million Instagram followers that showed off her trim physique.

In the images, Holly posed in a sleek red dress with a square neckline, black block belt and a pair of black suede heels.

She later also shared an image of herself in the same outfit alongside Father Christmas. 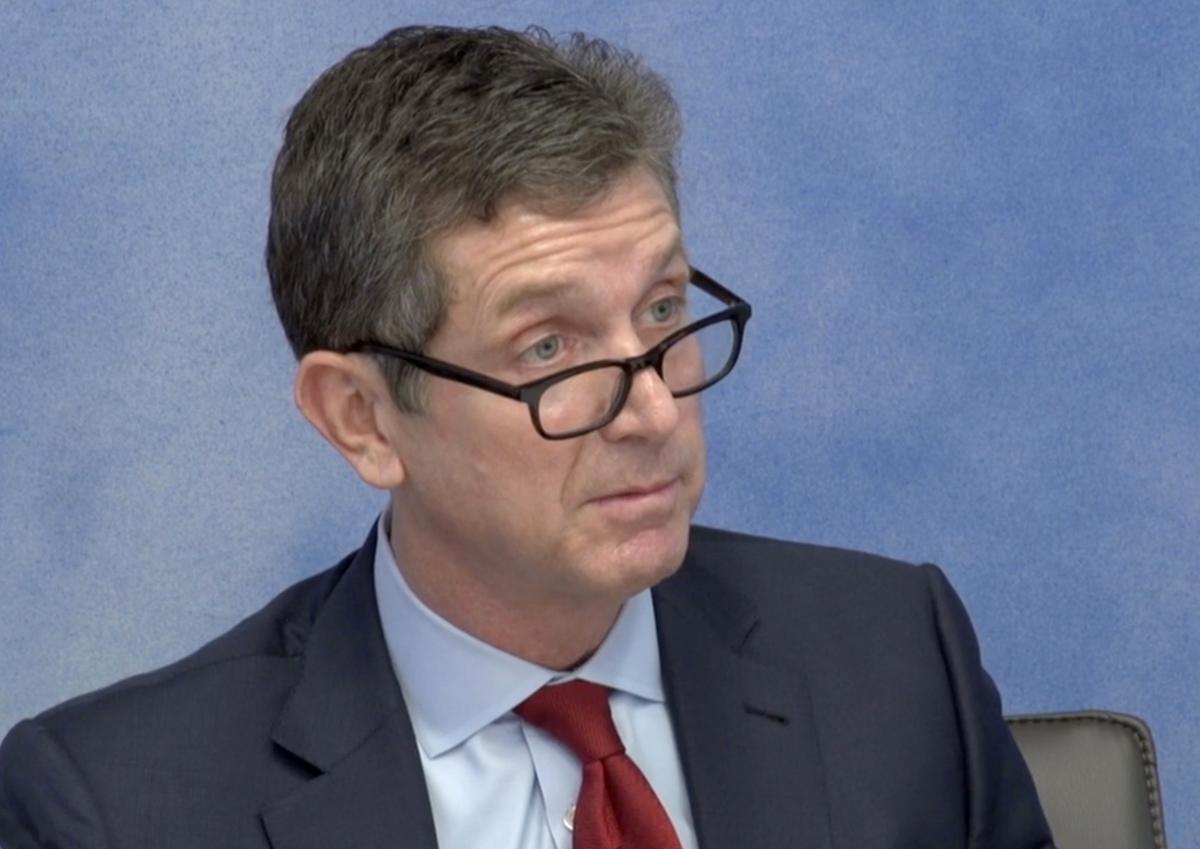 LOS ANGELES/NEW YORK (Reuters) – Facing off against a plaintiff’s lawyer for the first time about Johnson & Johnson’s Baby Powder, the […] 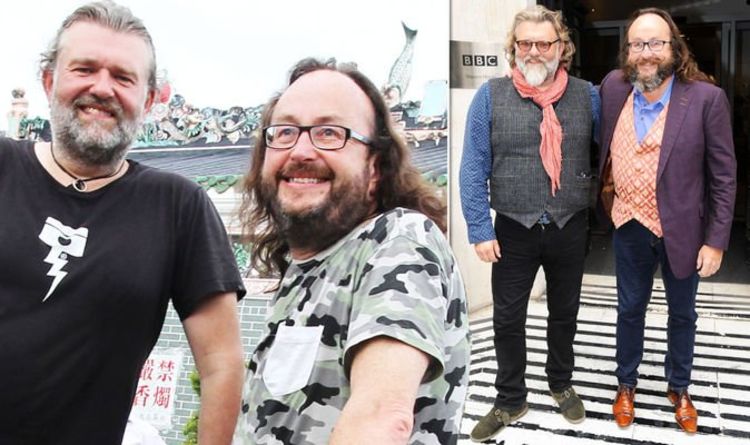 Hairy Bikers Si and Dave are popular chefs known for their love of comfort food. However, the pair have lost a huge […] 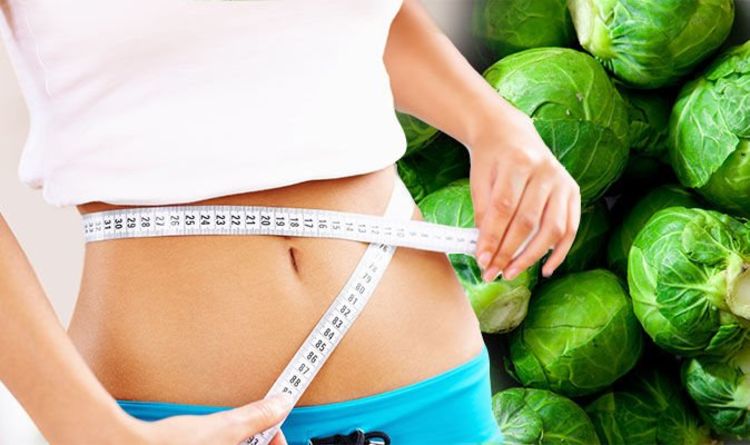 Weight loss at Christmas time might be the last thing on your mind, but the piles of food on your plate might […]

Supermarkets have had to constantly update shopping rules during the coronavirus pandemic. Tesco has shared the latest changes for those with Clubcard […]