City Councilman James Taylor Jr.. who represents a neighboring district in the city, told NBC News that two people were killed and that the threat was over.

Taylor did not immediately know how many people, if any, were wounded.

Sanitation worker Marchello Bitting told WXII that he was inside the Johnson Municipal Services Center when the gunfire erupted at about 6:45 a.m.

“I hate that this happened. I know it was a very scary situation,” Bitting said. “We heard a lot of gunshots, everybody running through the building trying to get into a safe place.”

The Johnson Municipal Services Center is in the southeast corner of Winston-Salem, about 7 miles away from Wake Forest University. 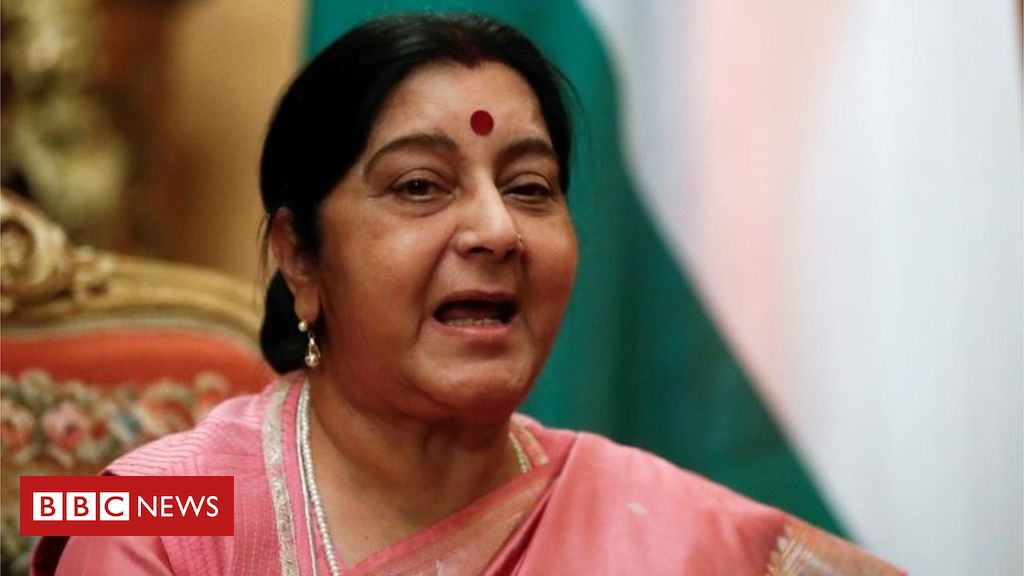 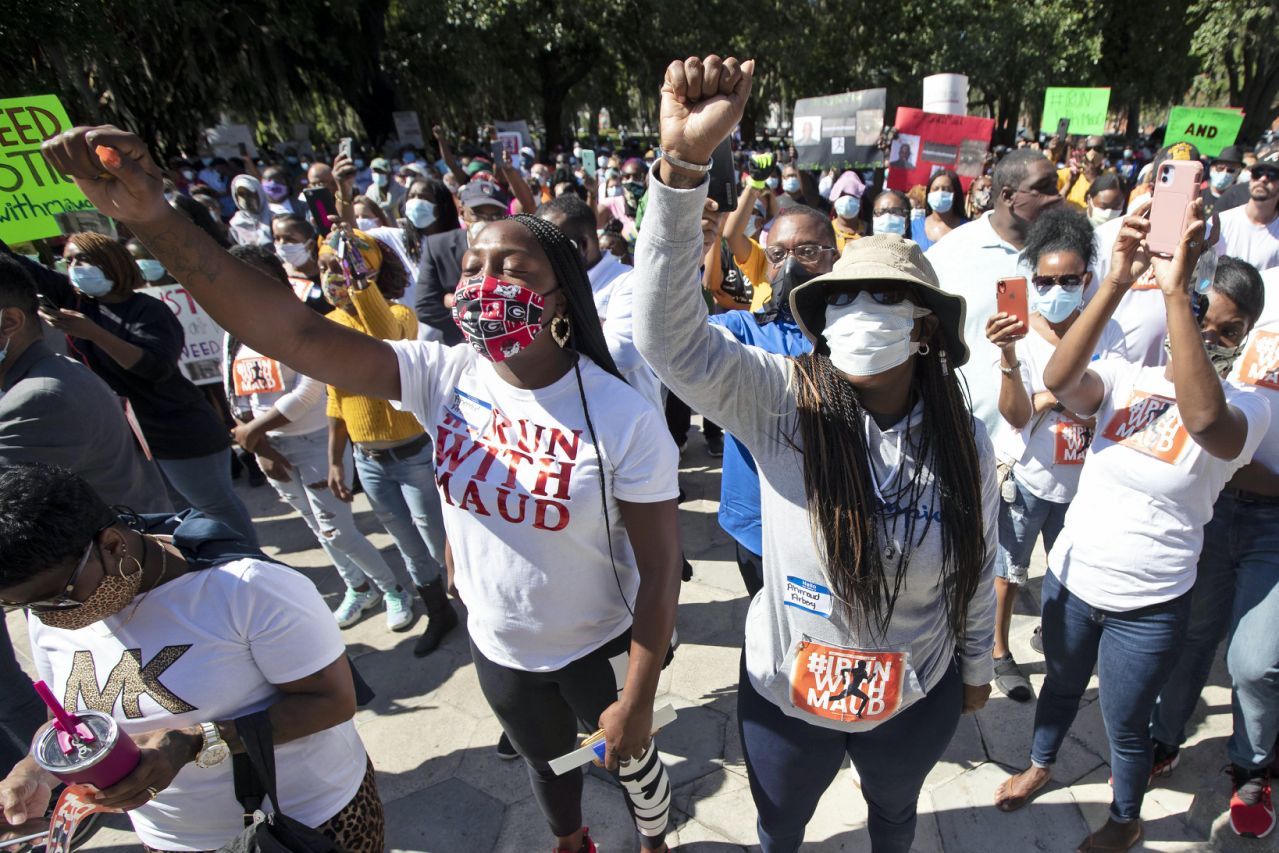 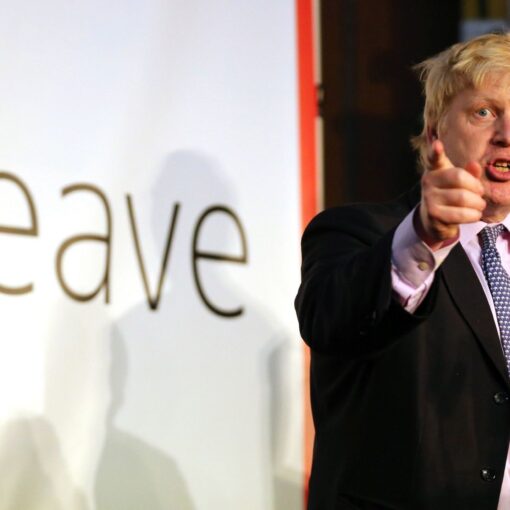 (Bloomberg Opinion) — Three days ago, Britain completed the process of quitting the European Union, a major act of foreign policy that […] 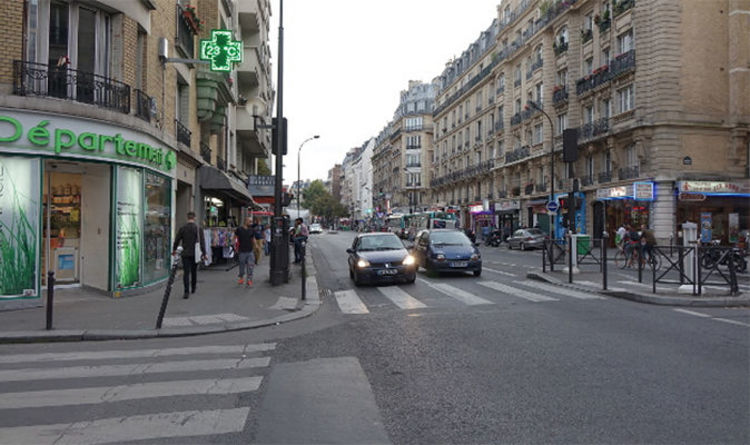