The new warship is the first home-made carrier used by Beijing and unlike Liaoning, the nation’s first aircraft carrier, will be used mainly for combat and not training. China’s claim to the waters of the South China Sea overlaps with other claimants. As reported by South China Morning Post, a commentary posted by social media account linked to People’s Daily said: “The main strategic focus of the Shandong will be on waters around the South China Sea.

“Recently, military vessels and aircraft from some nations have been carrying out so-called freedom of navigation operations in the South China Sea, stirring up troubles and challenging China’s national sovereignty.”

“The aircraft strike group headed by the Shandong will be deployed to the South China Sea.”

It added: “It is very likely that it will have face-to-face encounters with foreign military vessels.”

No other nation was mentioned but Beijing has accused the US of undermining its maritime territory by sending vessels to parts of the waters also claimed by Brunei, Malaysia, The Philippines, Taiwan and Vietnam.

Washington has said its freedom of navigation operations are challenging what it believes to be Chinese attempts to limit movement.

The US is unhappy with Beijing for building artificial islands and reefs and installing military facilities on them.

Xi Jinping commissioned the Shandong warship on Tuesday at Sanya with the ceremony being watched by officials from the Southern Theatre Command, which oversees operations in the South China Sea.

Hong Kong based military expert Song Zhongping said: “The Shandong ship might have achieved a certain level of initial operation capability through its several past sea trials, but only the wind, heat and immense area of the South China Sea could test its real combat standard, and whether it is able to fight effectively with destroyers, frigates and other warships.”

In January 2013, The Philippines began arbitration proceedings against China over their claims in the sea which it considered to be unlawful.

In 2016, the Permanent Court of Arbitration backed Manilla.

The court based in The Hague ruled there was no legal basis for China’s claims based on the nine dash line.

Beijing has rejected the ruling.

The South China Sea is over 1.4 million square miles large.

Mr Xi was in Macau on Friday to mark 20 years since the city was handed over from Portugal to China, where he said: “The long-term prosperity and stability of Macau will, with firm determination, never be shaken by temporary twists and turns.”

He added: “The will of the Chinese government and the Chinese people to safeguard national sovereignty, security and development interests is as firm as a rock.

“We will never allow any external forces to interfere in Hong Kong and Macau affairs.” 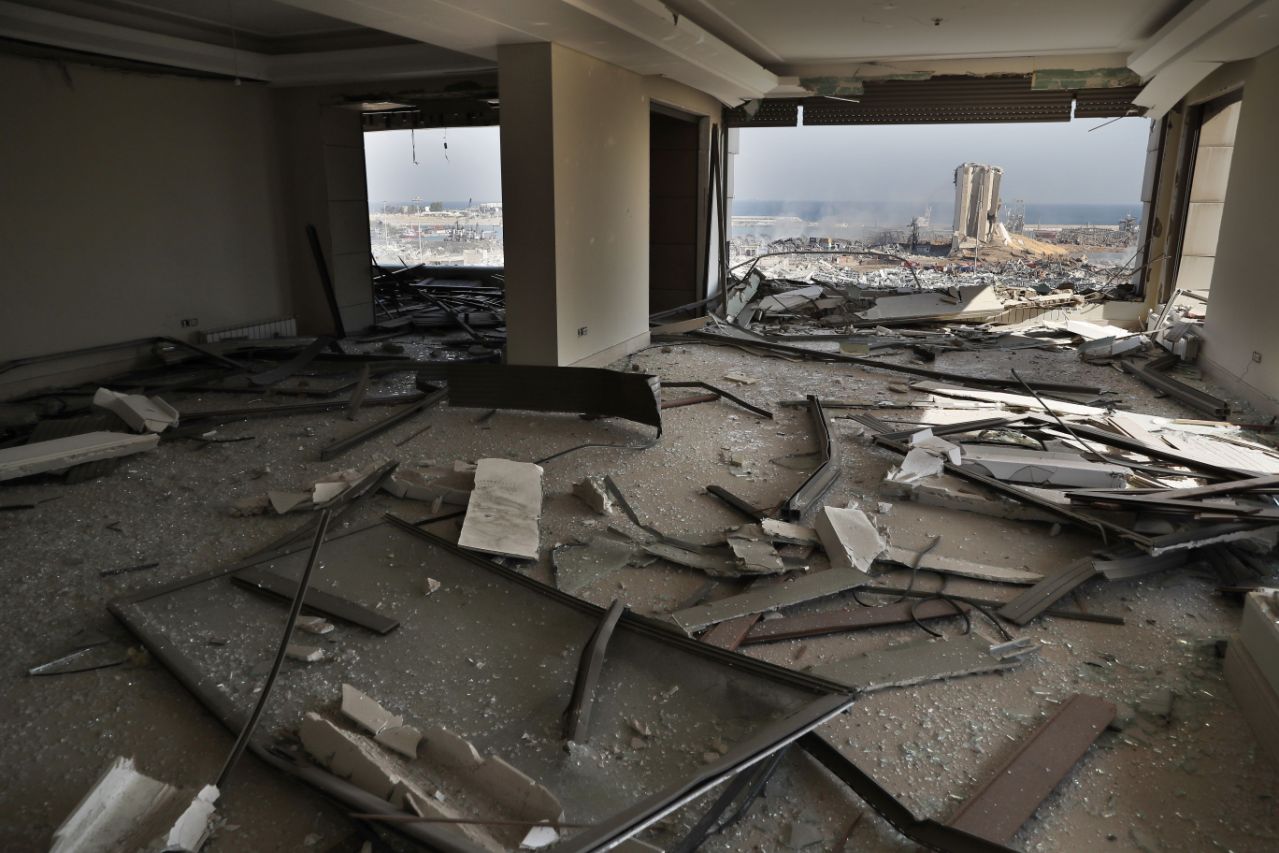 BEIRUT (AP) — Residents of Beirut —stunned, sleepless and stoic — emerged Wednesday from the aftermath of a catastrophic explosion searching for […] 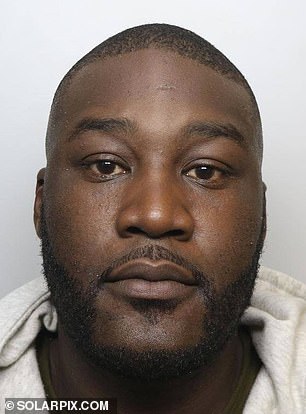 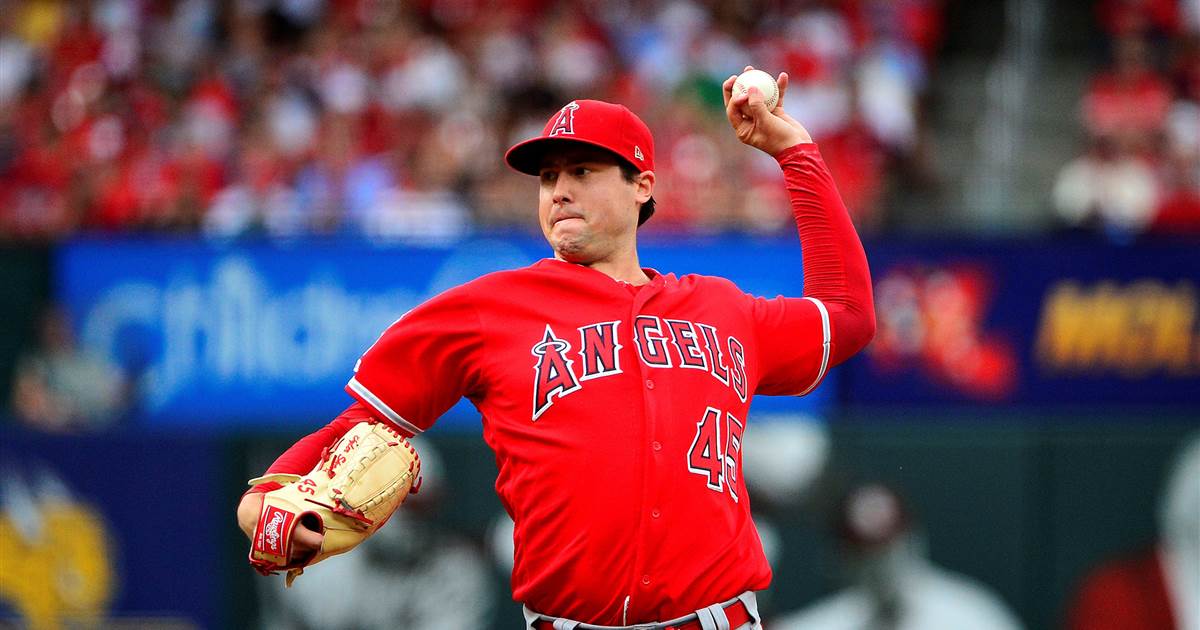 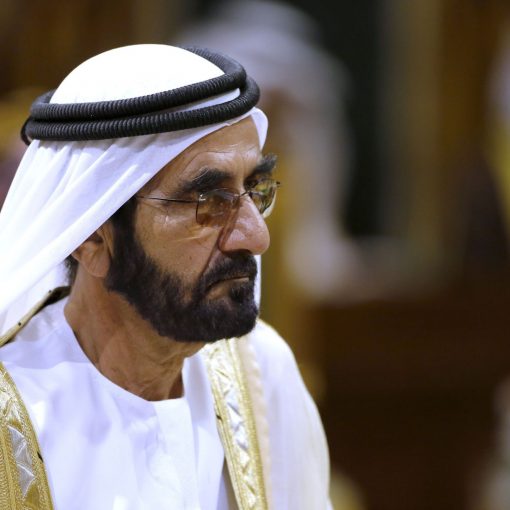