Boeing’s new Starliner capsule had issues as it tried to undertake its first test flight. Shortly after blasting off problems were reported with the rocket which is due to undertake a planned flight with astronauts on board next year. So what actually happened and why did it fail?

The Atlas V rocket left its destination in Florida safely just before sunrise, headed for the International Space Station.

However, the rocket fell into hot water just half an hour into its journey when Boeing reported that the capsule’s insertion into orbit was not normal.

Flight controllers are understood to be considering their options and insist the capsule is in stable orbit.

Boeing added that the guidance and control team was assessing how to proceed.

There is a test dummy inside the rocket which is named Rosie, named after the bicept-flexing riveter upon the World War II posters.

Rosie has been dressed in a red polka-dot bandanna and a royal blue spacesuit.

NASA’s Mike Fincke is one of the three astronauts due to fly on the next Starliner.

He said: “She’s pretty tough. She’s going to take the hit for us.”

On board, the rocket also has a number of Christmas treats and presents for the six astronauts currently at the space station.

In additon, to hundreds of seeds which have been sent to them.

The Boeing launch is seen as an attempt to compete with SpaceX, which had a successful launch in March.

Both Space X’s capsule called Dragon and Starline are both due to be approved for human use in 2020.

If progress goes well ths week, Starliner will get the green light to transport people at the beginning of next year.

The flight crew is due to consist of Mike Fincke and Nicole Mann, both Nasa employees, and the Boeing test pilot Chris Ferguson (Ferguson was the commander on the final shuttle mission and left Nasa to help Boeing develop Starliner).

Mr Finke told reporters on Thursday ahead of the launch: “We crew, we’re looking forward to commercial infrastructure in space because this means more flight assignments for us, which is what we as astronauts really live for.

“But it’s also more flight assignments for the non-government astronaut types. This is a really interesting time.”

Boeing Space is hosting a press conference at 9.30am local time (2.30pm GMT) on NASA TV.

In a press conference, the Boeing tema said the space vehicle “experienced an off-nominal insertion”. 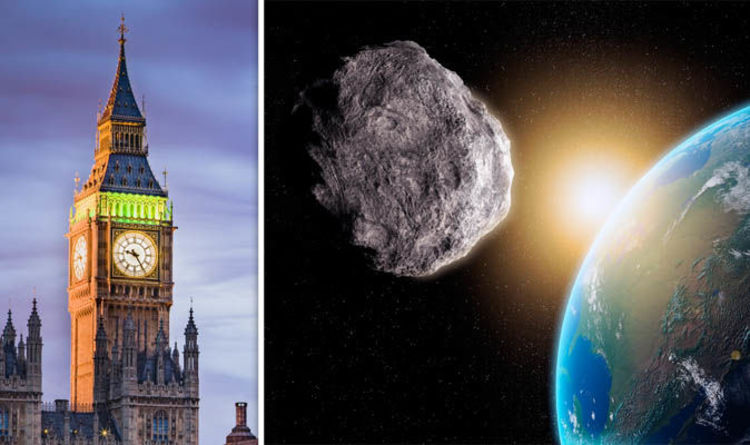 The imposing space rock, dubbed Asteroid 2013 UG1, will zip past our home planet on the morning of Thursday, October 18. NASA’s […] 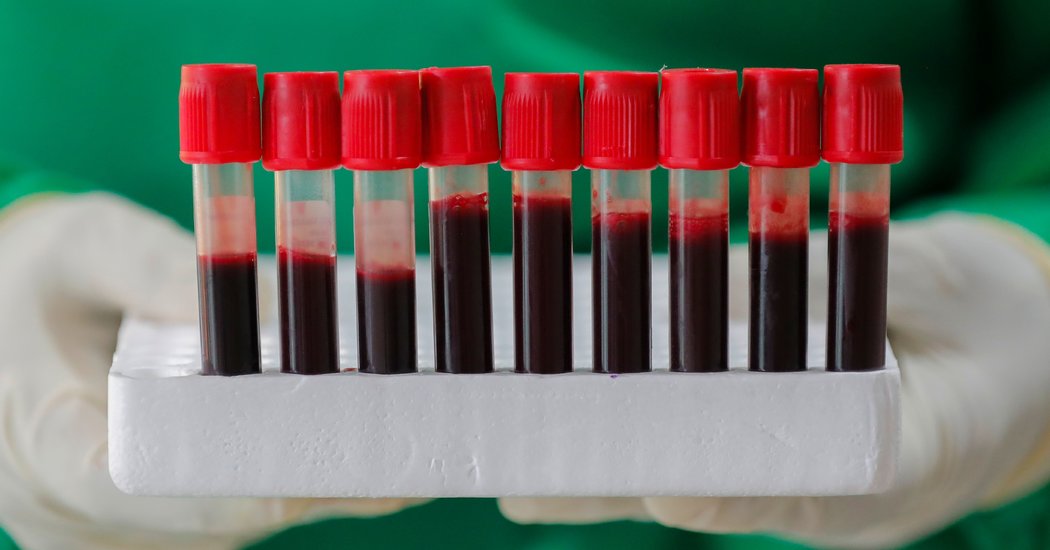 Early in the Covid-19 pandemic, researchers found preliminary evidence suggesting that people’s blood type might be an important risk factor — both […] 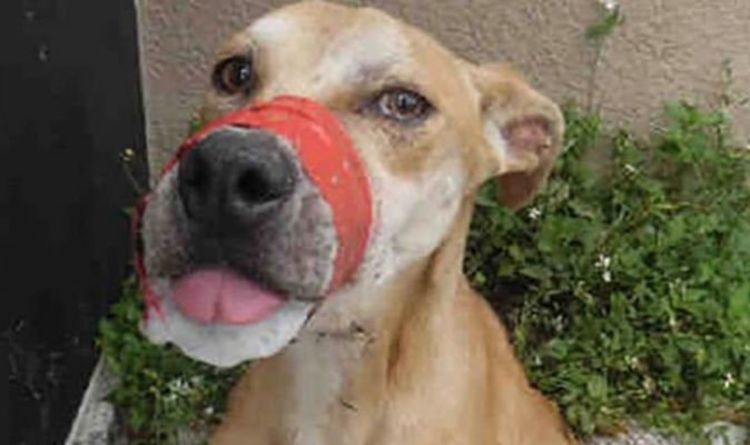 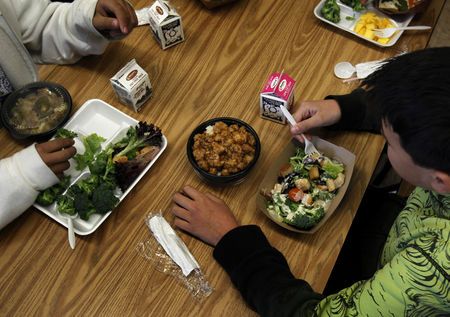