His name’s not Yoda, and he’s only kind of a baby, but The Mandalorian character who’s been dubbed Baby Yoda, and is officially called “The Child,” is the breakout star of the newish Disney Plus streaming service. Pretty good for a character whose name and species we might never know.

So what do we know about the little critter popularly called Baby Yoda? Let’s assemble a FAQ.

What is he exactly?

He’s of the same species as Yoda, the Jedi Grand Master first introduced in the 1980 film The Empire Strikes Back. Problem is, Yoda’s species never got a name or a backstory. They’re just smallish green aliens who are extremely Force-sensitive. Star Wars creator George Lucas has always kept Yoda and his ilk somewhat mysterious, which adds to fan interest.

Where is he from?

Someday we might find out, but not yet. In The Empire Strikes Back, Luke Skywalker meets Yoda on the swampy planet of Dagobah, but he’s in exile there, it’s not believed to be his home world. The Mandalorian found The Child, aka Baby Yoda, on a desert planet called Arvala-7 that looked a lot like Luke’s childhood home of Tatooine. There’s no sign that there are more little Yodas around, so that’s probably not its species’ home world, either.

Are there more of them?

A female creature of this species, Yaddle, was part of the Jedi Council in Star Wars: The Phantom Menace. And another male, Minch, appeared in the comics. And we have no idea if The Child is related to Yoda, or Yaddle, or even Minch, but maybe eventually we’ll find out. So far, this is a small species — maybe they’re all on ancestry site 23 and Me.

Not sure how they verified this, but The Child is male, at least according to Dr. Pershing (Omid Abtahi), who refers to the baby repeatedly as “him.”

Is he really a baby?

He’s 50, an infant in this species, which enjoys extraordinarily long lifespans, at least by human standards. Yoda trained Jedi for 800 years, finally peacefully dying at age 900 in 1983’s Return of the Jedi. He still shows up as a Force ghost, however, to advise and help characters in need.

What are his powers?

So far, The Child has displayed super-excellent Force sensitivity, which allows him to levitate items, and probably do many other things that will come in handy when Mando is backed up against a wall. (He’s still young though — levitating a mudhorn creature tired him out and put him to sleep.) Yoda was also quite a lightsaber champ, so he will probably excel at that someday. But Yoda had centuries to practice. There’s something inside The Child that evildoers want and think they can extract (yikes) — maybe the infamous Midi-chlorians that allow for Force detection?

So he’s in danger then?

Heck yeah, he’s in danger. Title character The Mandalorian (Pedro Pascal), a bounty hunter, was sent out to find him and turn him over for that creepy extraction, but Mando has turned into more of a daddy figure and is now protecting The Child. Let’s hope that the little guy’s own powers are improving day by day, so he can help save his own cute green skin.

Rise of Skywalker. Rise of the Resistance. Rise of Baby…

The trailer for Avengers: Endgame dropped and there’s no better way to celebrate than with a Marvel marathon!  Here’s a helpful guide on […] 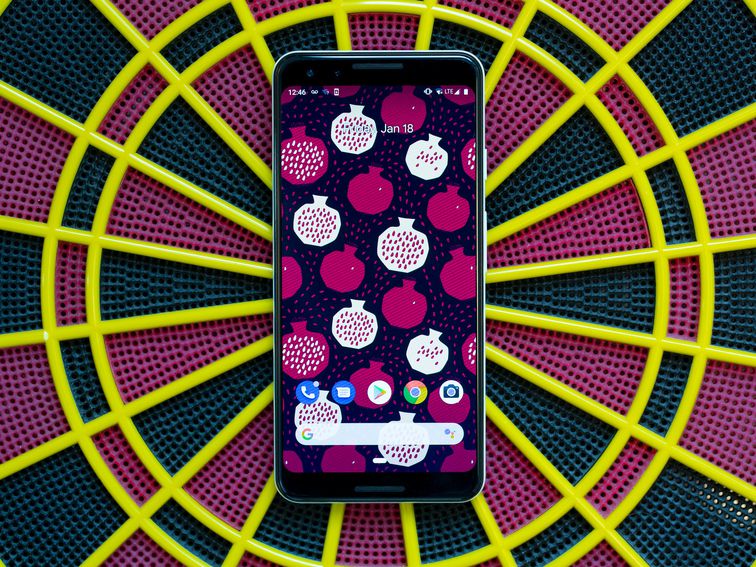 To share the credentials of your Wi-Fi network, tap Share. Angela Lang/CNET No more looking for the scrap of paper with your […] 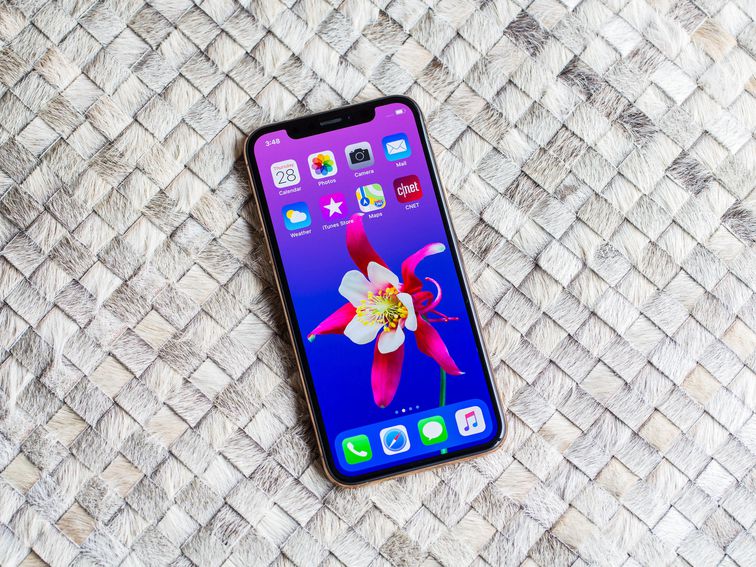 Losing your iPhone ($1,000 at Amazon) or having it stolen is one of the worst feelings ever. When you rely on your phones for nearly everything, […] 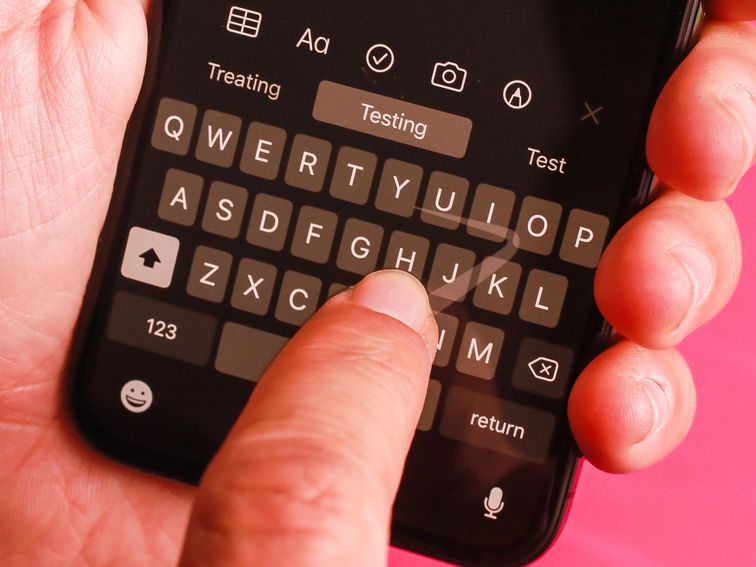 Slide to type is new, and it’s also a prude.  Sarah Tew/CNET We all know that the iPhone’s keyboard tries to autocorrect […]