An investigation into accusations that students at last week’s Army-Navy football game made white supremacist gestures determined that the students were playing a game and had no racist intentions, according to officials at West Point.

Pre-game festivities aired by ESPN on Dec. 14 showed cadets on both sides of the rivalry — two West Point cadets and one Naval Academy midshipman — making gestures as a camera focused on a sideline report.

At least one of the gestures resembled a white supremacist symbol described by the Southern Poverty Law Center as “the thumb and forefinger joined together in a circle, the remaining three fingers splayed out behind.”

The “OK” hand gesture only recently emerged as a “white power” symbol, stemming from a hoax by members of the website 4chan to “falsely promote the gesture as a hate symbol, claiming that the gesture represented the letters ‘wp,’ for ‘white power,'” according to the Anti-Defamation League (ADL).

An internal investigation by the U.S. Military Academy found that the students were not flashing a white power symbol but were rather playing a game, popular with teenagers, called “the circle game,” in which a person makes a circle with their hands and holds it below their waist, in an effort to get another person to look, a West Point statement said Friday.

“The intent was not associated with ideologies or movements that are contrary to the Army values,” the statement said.

Still, “we are disappointed by the immature behavior of the cadets,” said Lt. Gen. Darryl A. Williams, 60th superintendent, U.S. Military Academy. The cadets will be disciplined, according to the statement.

“We must be mindful of behavior which brings that trust into question and ensure our actions meet the high ethical and professional standards our nation expects the American Soldier to uphold,” Chief of Staff of the Army, Gen. James C. McConville said. 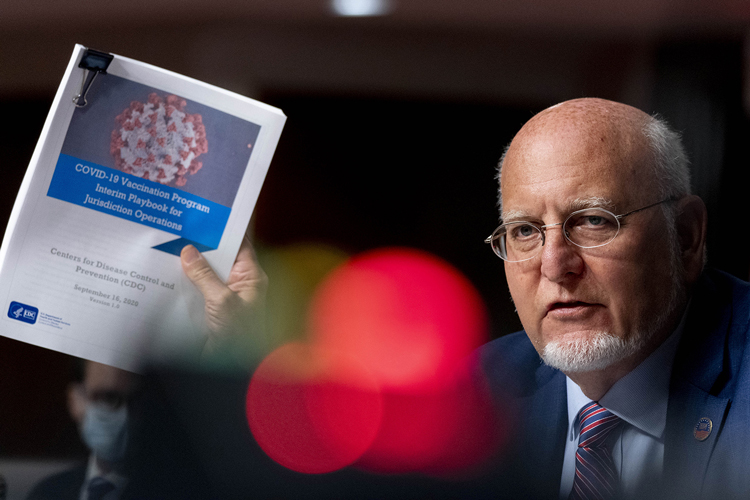 Dr. Robert Redfield holds up a CDC document while he speaks at a hearing of the Senate Appropriations subcommittee reviewing coronavirus […] 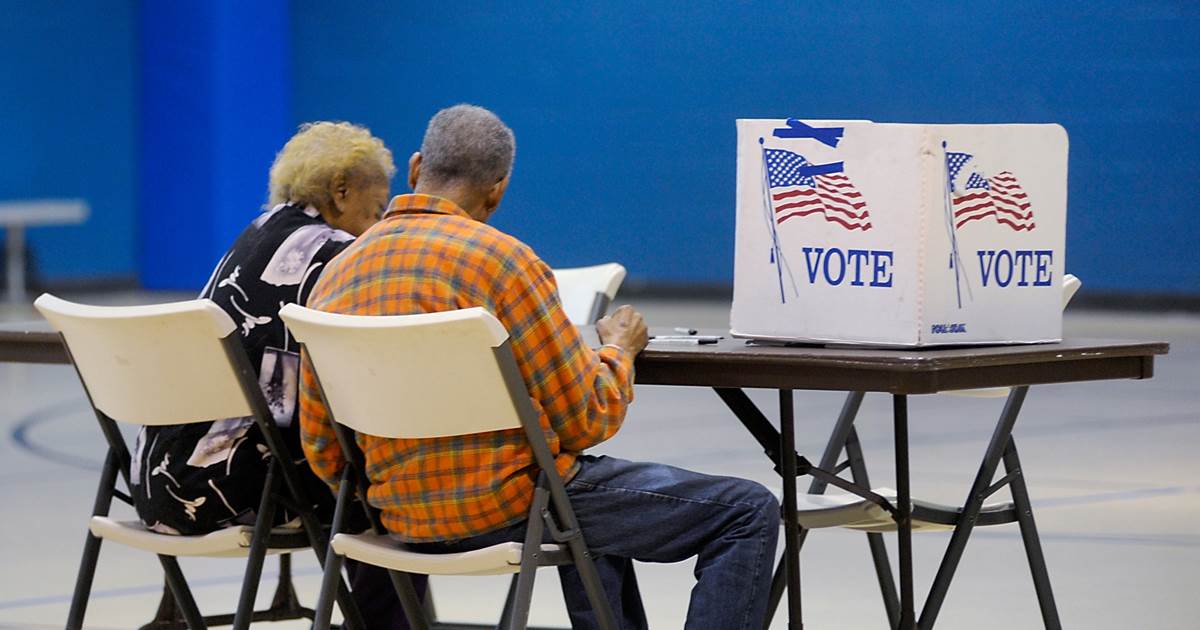 RALEIGH, N.C. — A North Carolina appeals court is considering whether to void changes to the state constitution that voters approved last […] 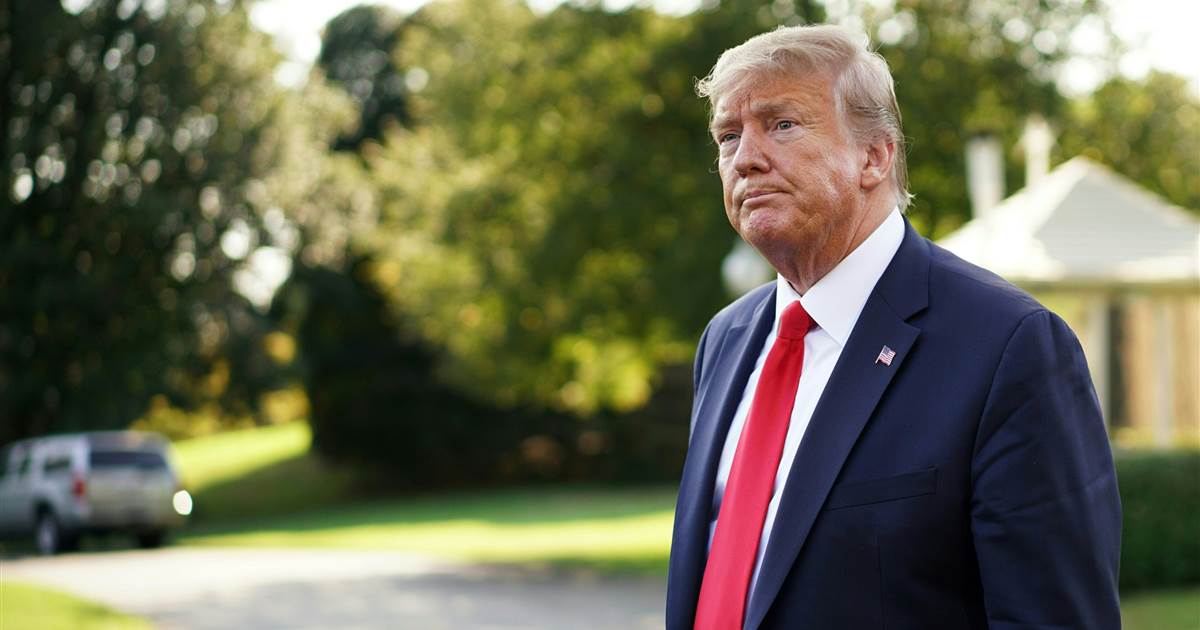 A whistleblower complaint by an intelligence official about a promise made by President Donald Trump to a foreign leader involves Ukraine, The […] 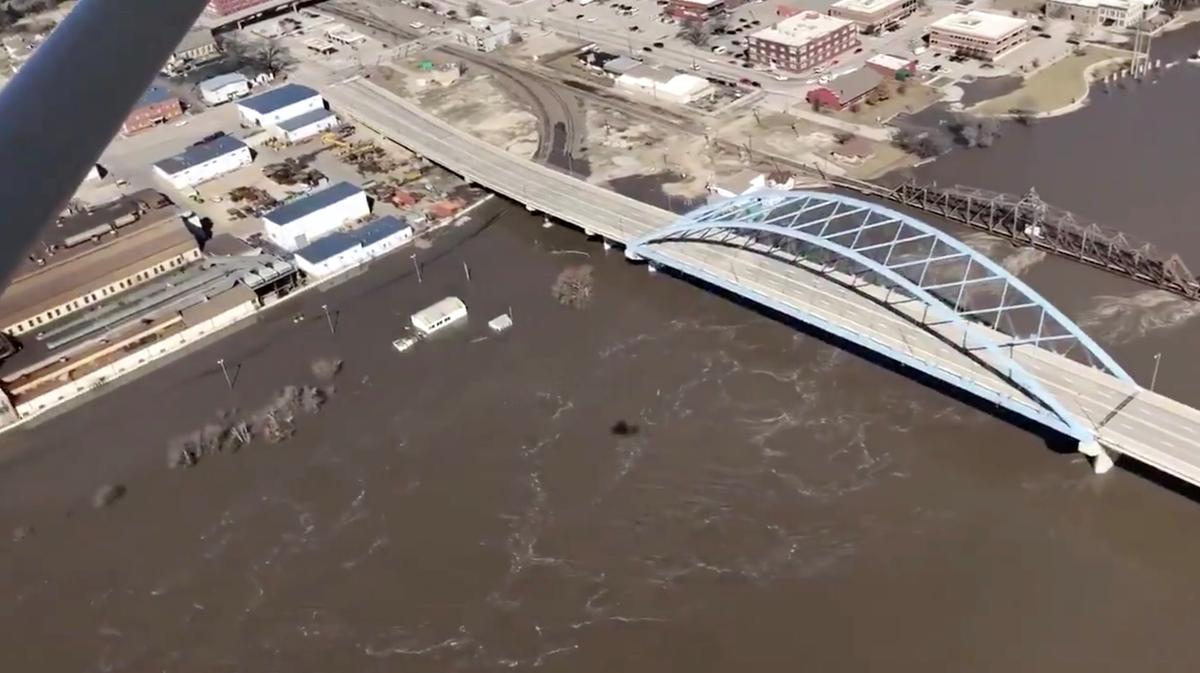