The French Bulldog puppies were left in a crate without food, water or a blanket a week before Christmas. The tiny black dogs had been abandoned in an alleyway in Widnes when they were found by a member of the public.

The 15-week-old pups, who are suffering from a skin condition, are now being cared for by Dogs Trust Merseyside and will be re-homed.

Georgina Lowery, manager at Dogs Trust Merseyside, said: “It is always shocking when dogs are abandoned in this way, particularly on a cold winter’s day.

“Luckily, they were found before they came to any serious harm. They are absolutely adorable.

“Unfortunately, they are being treated for a very uncomfortable skin condition which will have been developing for some time before they were abandoned, but we are hopeful they will make a full recovery.

“We are now speaking to families who have been preparing to welcome a puppy into their life for some time, about giving them their forever homes.”

They have been named Polar, Arctic and Chilly.

It comes as the Dogs Trust is promoting the message that dogs are for life and not just for Christmas in a new campaign.

The charity’s heartbreaking advert tells the story of Corky, who is dumped with the Christmas rubbish.

Research by the charity found that in the run-up to Christmas online searches for puppies increase.

Online searches for “get a dog” soared by 27 percent two weeks before Christmas compared to the yearly average, according to the research.

Meanwhile, searches for “get a puppy” were up by 44 percent a week before Christmas in 2018 compared to the yearly average.

Pugs were the most popular breed that people searched for, followed by Rottweilers and French Bulldogs. 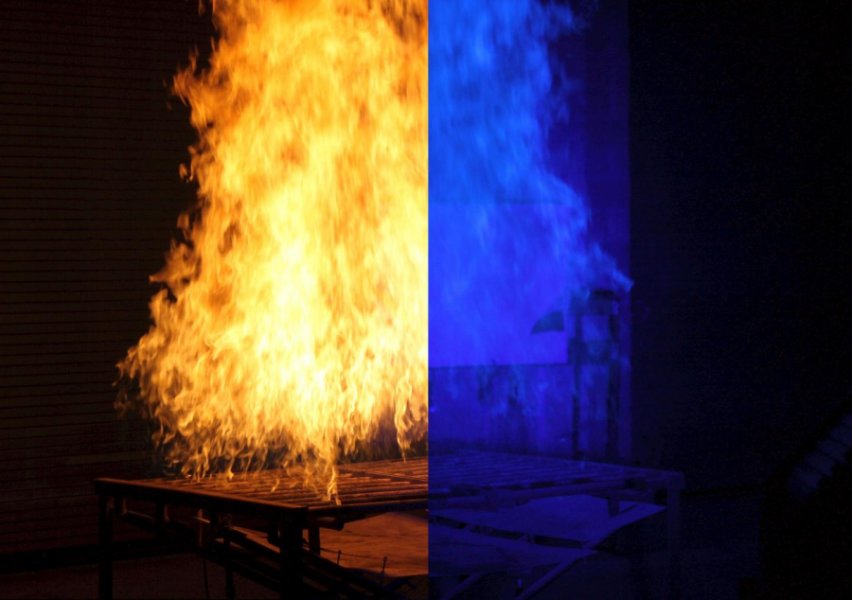 Researchers have demonstrated that ordinary blue light can be used to significantly improve the ability to see objects engulfed by large, non-smoky […] 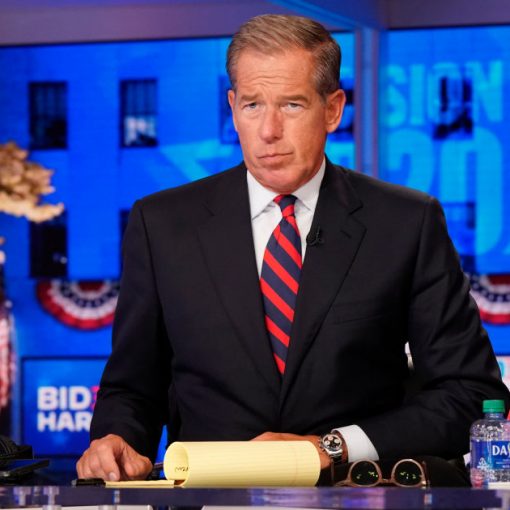 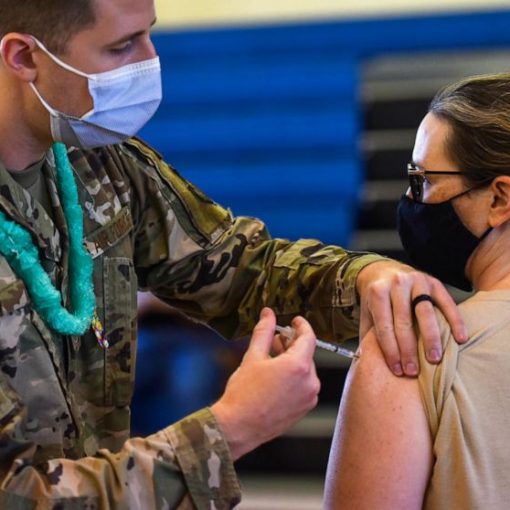 WASHINGTON — By the thousands, U.S. service members are refusing or putting off the COVID-19 vaccine as frustrated commanders scramble to knock […] 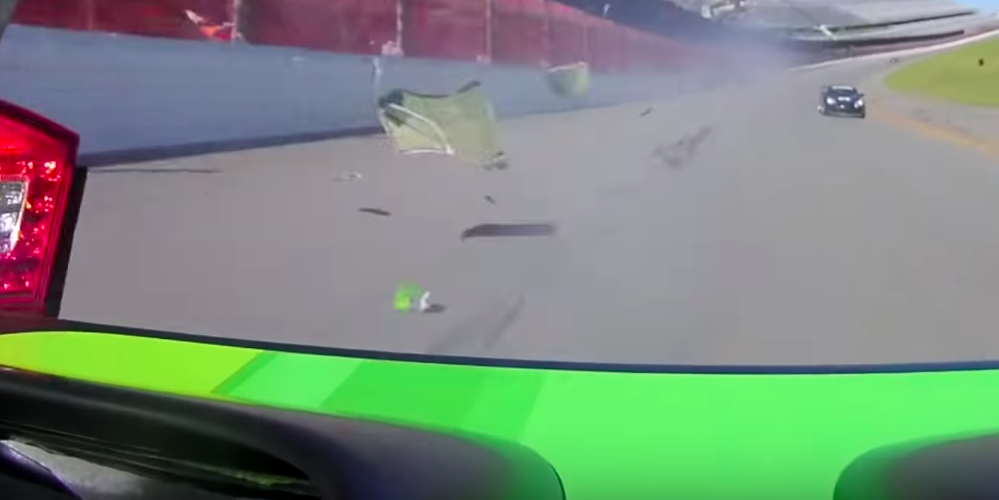 From Popular Mechanics Ever wonder what happens when you blow a tire going 180 mph? Well, this video is a good demonstrator. […]