LOS ANGELES (Reuters) – Phoenix Suns big man Deandre Ayton is again in unfamiliar territory after returning from suspension to find a team breaking new ground with a coach and cast he has yet to learn.    The second-year Bahamian played in his first game for the Suns on Tuesday since serving a 25-game suspension for testing positive for a diuretic and violating the terms of the NBA/NBPA Anti-Drug Program.

In many ways, the NBA’s 2018 top overall pick is starting from scratch. Ayton played in this year’s season opener before being banned for an offense he said was an unintentional mistake.

In his absence, Phoenix climbed to a surprising 11-16 start, after winning just 19 games last season, under the first-year guidance of Monty Williams.     Ayton, 21, took the court against the Los Angeles Clippers on Tuesday playing in a system he had only learned in theory.

“These dudes is moving the ball, they’re kinda fast,” a surprised Ayton told Reuters after recording 18 points and 12 rebounds in a defeat to the Clippers.

“I gotta hurry up and wake up to the pace of the offense. Three (passes) and my legs were burning after (setting) two screens. I have to get back into my groove.”    Ayton’s integration into the new Suns will be interesting. On paper, adding an athletic seven-footer who averaged 16.3 points and 10.3 rebounds as a rookie is a boost, but the roster has changed.    Williams emphasizes heavy movement and sharing of the basketball, and new additions like Spaniard Ricky Rubio, Kelly Oubre and Croatian Dario Saric absorb more attention.    Ayton showed both rust and promise against the Clippers. His mobility will give the Suns a big target as a screener who can dive into the lane, but he will also take up space.

“He looked good, athletic. And then there were times where he looked out of sync,” Williams said.

“He hadn’t played in an NBA game in a long time. I think once he gets his timing back and gets a rhythm with our guys he’s going to get better and better.”    Ayton’s road back to the court was even longer than necessary. The bus he was riding to the Staples Center in Los Angeles got caught in traffic and he arrived just over an hour before tipoff.    “The bus driver came through with some clutch driving,” Ayton said. “As soon as I walked in and saw (media) I said, ‘yeah, this is real.’ Once I stepped on the floor I knew I would be alright.” 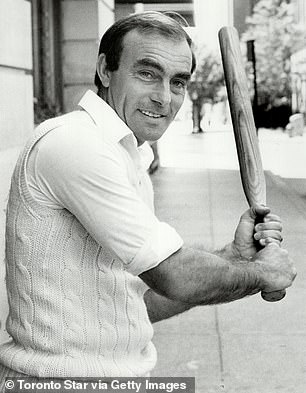 ‘A wonderful man who I was lucky enough to spend some quality time with’: Ian Botham confirms England cricket great John Edrich […] 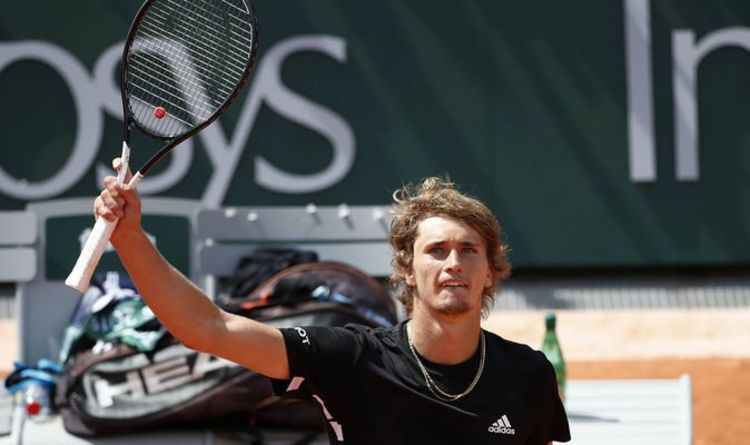 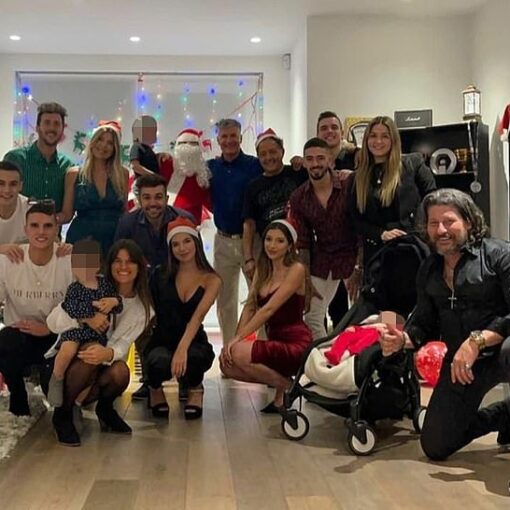 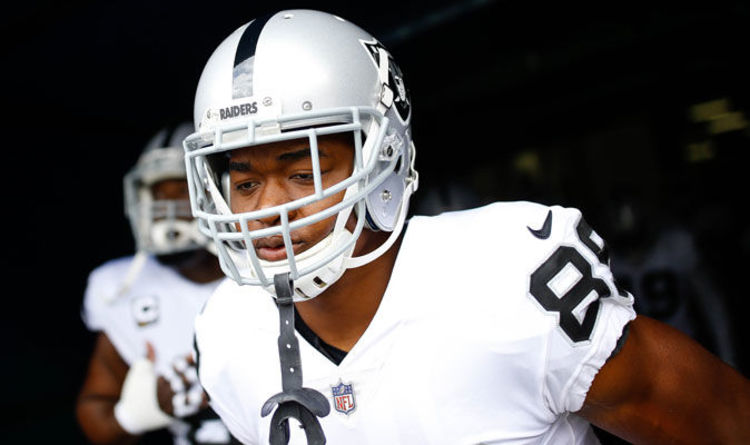